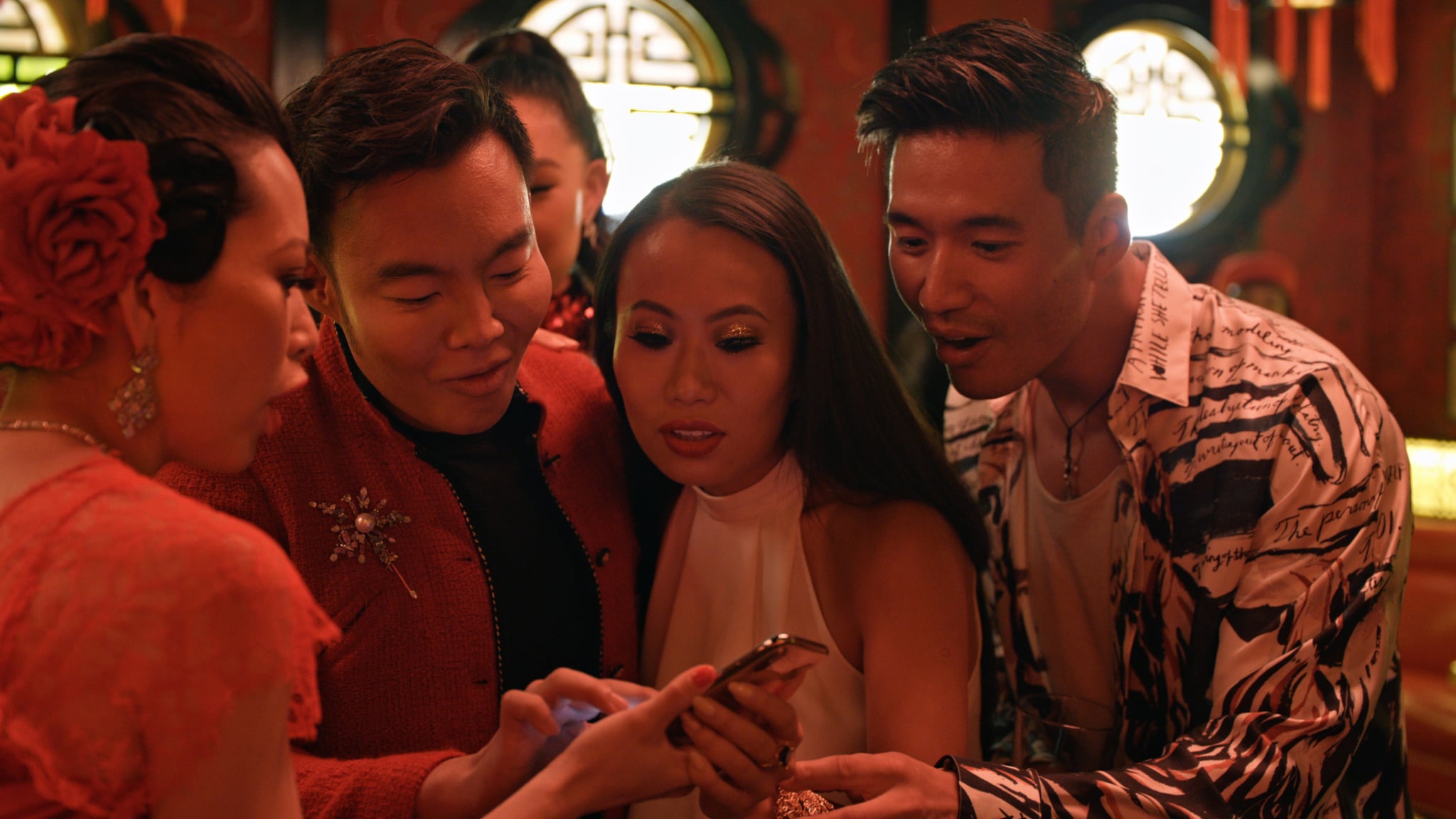 If you're obsessed with Netflix's high-life reality docuseries Bling Empire, then we have amazing news for you: season two is definitely on the way! According to Variety, the announcement came among several renewals and new orders, with Netflix doubling down on its subgenre of super-luxury lifestyle reality shows. But exactly when will the series be back?

Bling Empire received a renewal along with Selling Sunset, although the latter show received a two-season renewals, rather than the usual one at a time. "These shows follow a person or group of people (like family, friends, or coworkers) going about their real, everyday lives. They can offer a fun, light-hearted escape, or inspire a juicy, heated debate," Brandon Riegg, Netflix's vice president of unscripted and documentary series, said in a statement. "Whether you love these shows outright or just love a guilty pleasure, we're thrilled that Netflix members have embraced our docusoaps."

The creators of Bling Empire, which follows an incredibly rich circle of Asian and Asian American friends, also received a series order for a new show. Executive producers Jeff Jenkins, Ross Weintraub, and Reinout Oerlemans are teaming with Julia Haart, a fashion mogul who grew up in an ultra-Orthodox Jewish community. The new show, My Unorthodox Life, will follow the usual vein of these luxury "docusoaps," following the lives of Haart and her family and friends while lingering on the glamour of fashion and talent.

When it does return, Bling Empire will have plenty of news to address. On March 9, two of the show's stars, Kelly Mi Li and Andrew Gray, announced their split after a five-year romance. "Over the past 5 and half years, Andrew and I have shared some incredible times together. I have a tremendous amount of respect and love for him and will always cherish the memories we made. However, we have made the difficult decision to officially separate at this point in our lives," Kelly wrote on Instagram. "We are both so grateful to have experienced a relationship that allowed us to grow and learn so much."

It's just one of several stories that we can safely assume will appear on season two, although an official air date has not yet been announced. The first season landed on Jan. 15, 2021, so we have our fingers crossed for an early 2022 premiere!