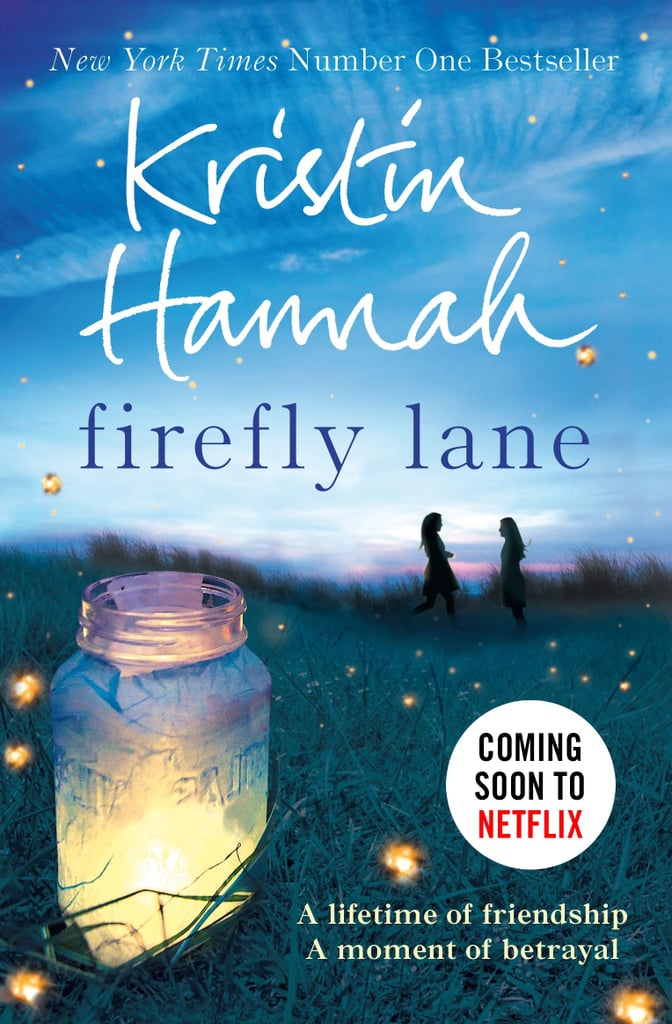 It's been a long time coming, but Netflix's latest book-to-television adaptation, Firefly Lane, is officially here, and the verdict is in: we need a second season — pronto! The 10-episode series is based on Kristin Hannah's novel of the same name (as all great television is), and it centres around inseparable best friends Tully and Kate. A 30-plus year friendship in the making, Tully and Kate have seen and experienced the worst and the best of it; but like with any friendship, these women have their qualms. Theirs just happen to be more heightened and uglier than others. If you're like me and still suffering from a Kristin Hannah book hangover, try picking up one of these other fabulous reads that'll remind you why you fell in love with Firefly Lane in the first place.