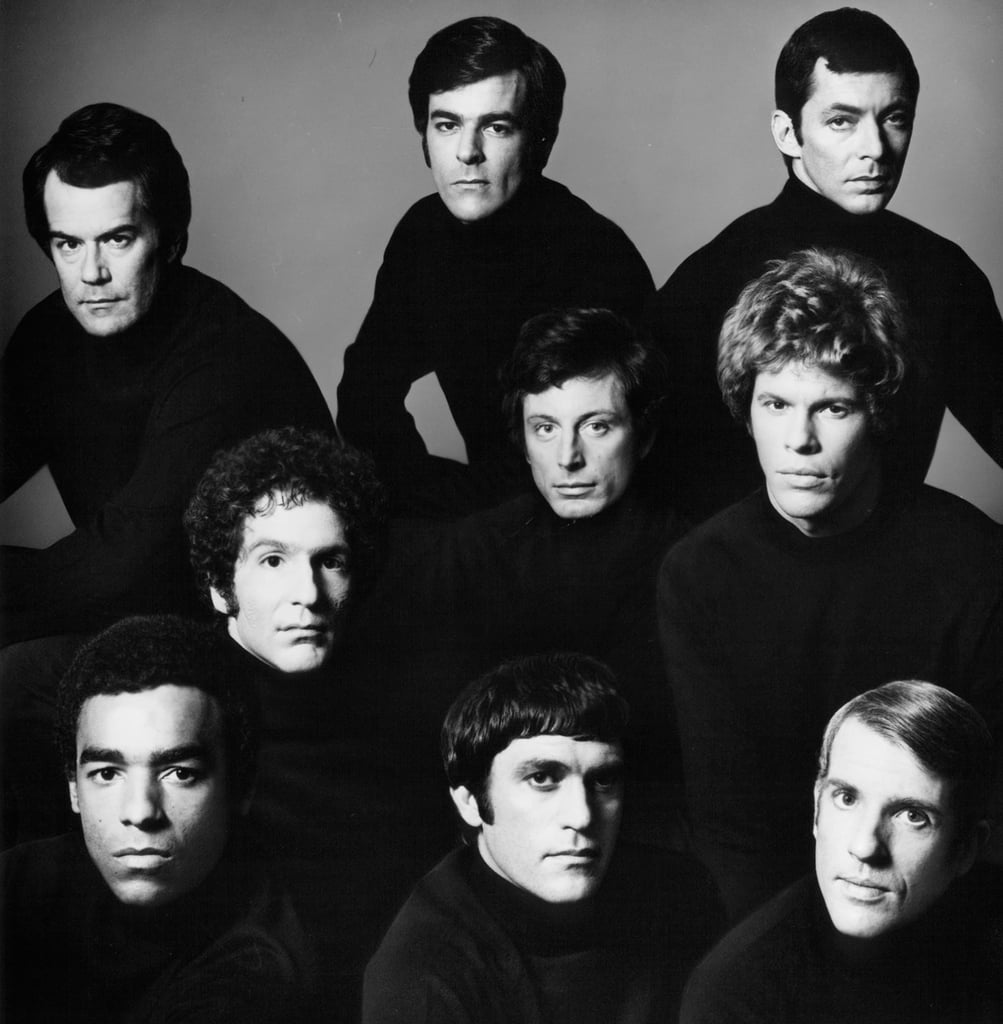 When The Boys in the Band first premiered in 1970, it was considered a milestone in queer cinema due to its portrayal of gay life in a major American motion picture. Set in New York City in 1968, the story — which is based on the 1968 Mart Crowley off-Broadway play of the same name — follows what happens when a birthday party goes dramatically awry thanks to high-running emotions and tons of alcohol. The film features the same cast as its initial stage run — a feat that was duplicated by the Netflix adaptation, which features the same cast from the play's 2018 revival. Keep reading to learn more about the original cast, including what they did after The Boys in the Band.

Related:
Andrew Rannells and Tuc Watkins Are the Cutest Couple Both Onscreen and IRL
Previous Next Start Slideshow
The Boys In The BandMovies