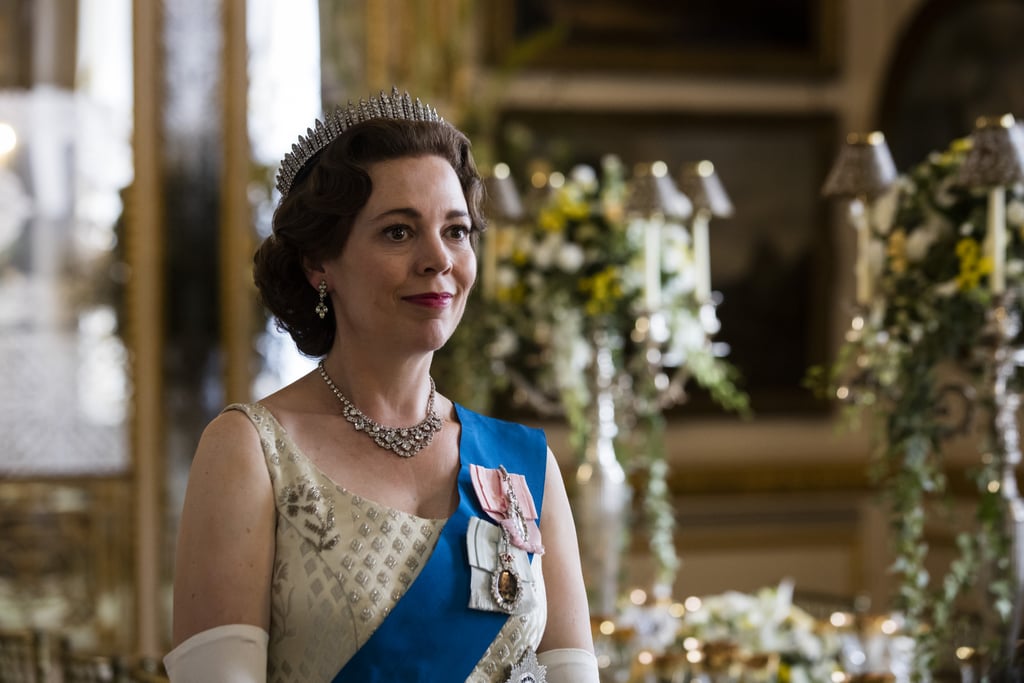 All the British Actors, Films, and TV Shows Nominated For a Golden Globe Award in 2020

The 2020 award season is getting closer by the day, and there's no better way to ring in the new year than with the Golden Globe nominations. On Dec. 9, it was announced exactly who is up for an award for 2020, and there was a lot of British talent among the list. The 77th annual ceremony will be hosted by Ricky Gervais (it's his fifth time hosting the show), and it'll all go down on Jan. 5.

Keep reading to find out all the British actors, films, and television series that have been nominated for a Golden Globe for 2020, then check out the full list of nominees here.

Netflix
Uh, Did We Completely Miss This Obvious Murder in You Season 2?
by Stacey Nguyen 1 day ago

Netflix
Ready For More of Cheer on Netflix? Here's the Latest Scoop on a Possible Season 2
by Amanda Prahl 2 days ago

British Celebrities
What I'm Listening to This Week: Stormzy, Kamaiyah, and a "Big Splash" From Fat Joe
by Britt Stephens 3 days ago