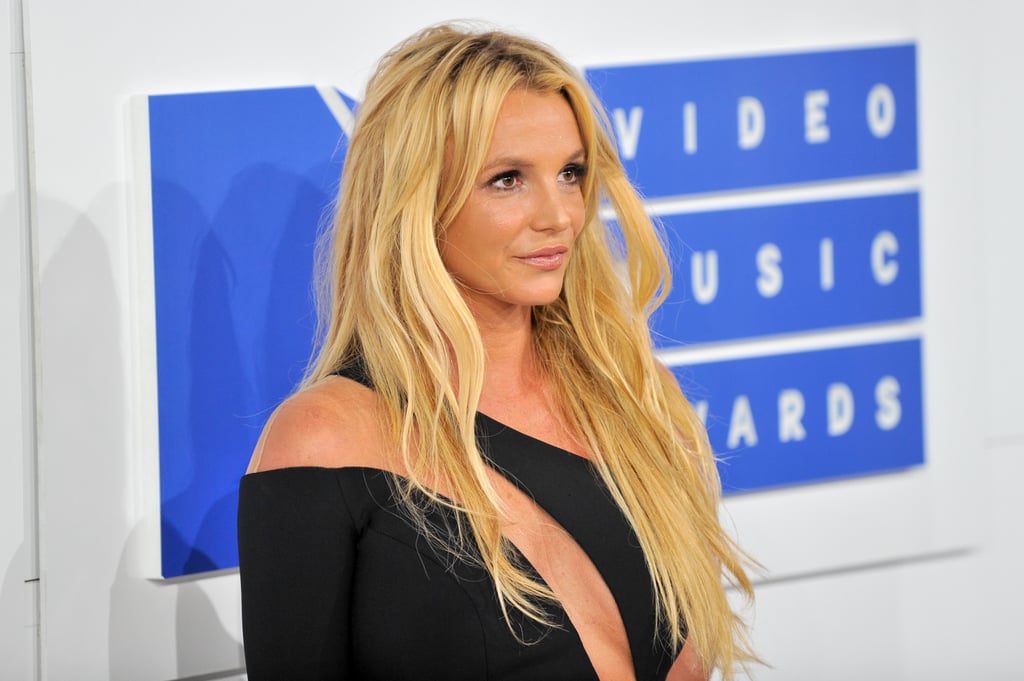 7 of the Biggest Takeaways From Netflix's Britney Vs. Spears Documentary

Britney Spears's life has been under a microscope for years now, and the public's deep dive into the complexities of her conservatorship have led to the making of several documentary films. Most recently, Netflix released their investigative film, Britney Vs. Spears, in an attempt to shed more light on the singer's conservatorship and her quest for freedom. The film, which is directed and produced by Erin Lee Carr, shows how Carr and journalist Jenny Eliscu dug through the tangled history of the 13-year conservatorship, exposing key players and shocking revelations.

Though some of the people mentioned in the making of the film seemed to have close, genuine connections to Spears, the documentary itself falls in line with some of the other projects that the pop star has previously objected to. Earlier this week, she took to her Instagram page to address some of the "drama" that has been exposed in these documentaries, which Spears says she tries to stay away from.

The new Netflix film also comes right on the heels of Spears's latest court hearing being held on Sept. 29, which will hopefully decide whether or not her father will remain in place as her conservator and if the conservatorship will in fact end once and for all.

Ahead, read some of the bombshell details from Britney Vs. Spears, available to stream on Netflix now.