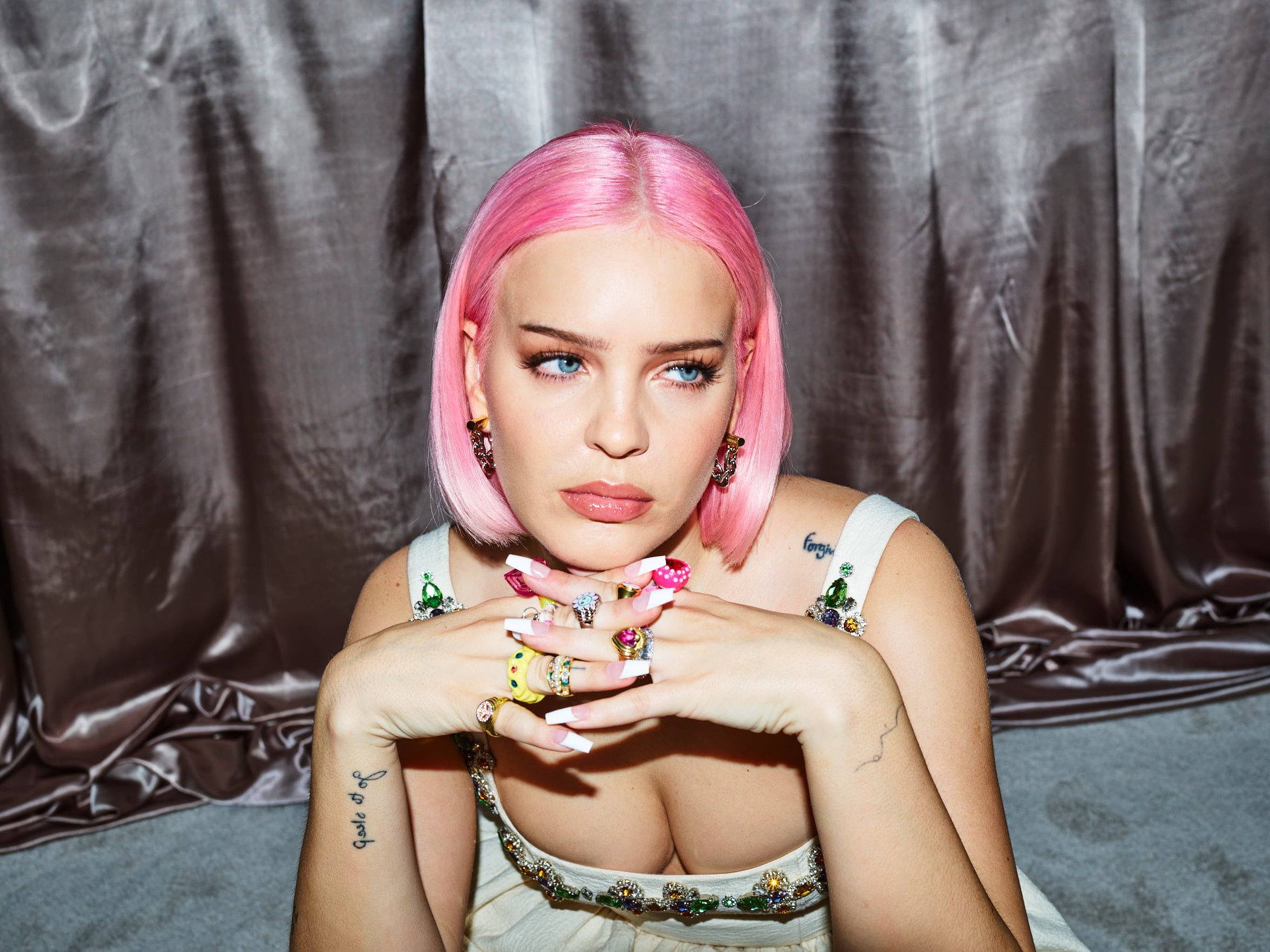 The 2022 BRIT Awards are returning on 8 Feb. next year, and to celebrate, there'll be a week-long series of one-off gigs taking place all over London's most intimate venues. The shows will see the likes of rising star Mimi Webb, multiplatinum artist Anne-Marie, and Ed Sheeran's protégé Maisie Peters. Alongside them, BRITs Week will see Joy Crookes, Bastille, Craig David, and Damon Albarn performing between 1 and 20 Feb in venues like Omeara, Lafayette, and EartH.

The event is produced in part by War Child, who raise money for children whose lives have been torn apart by war. As a result, proceeds from the shows will help to support War Child's work in keeping children safe, helping them learn and cope with their experiences, and equipping them with skills for the future.

To be in with a chance to attend, fans must enter a prize draw and make a £5 donation to War Child, and they'll be able to enter the draw as many times as they like. The draw will open at 10 a.m. on 17 Dec., with Mastercard holders able to access an exclusive presale from today.

Check out the full lineup of shows ahead, with more acts still to be announced. 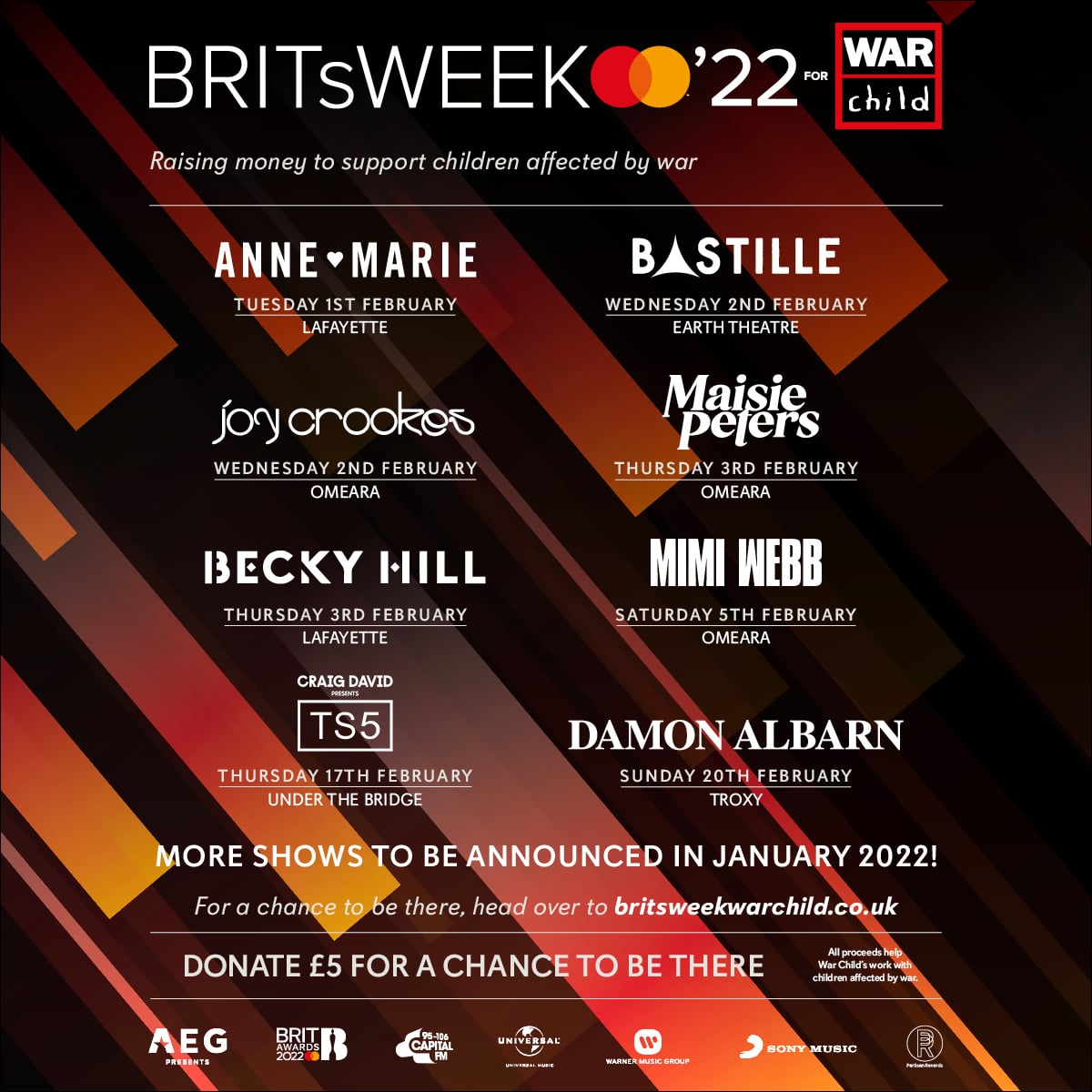