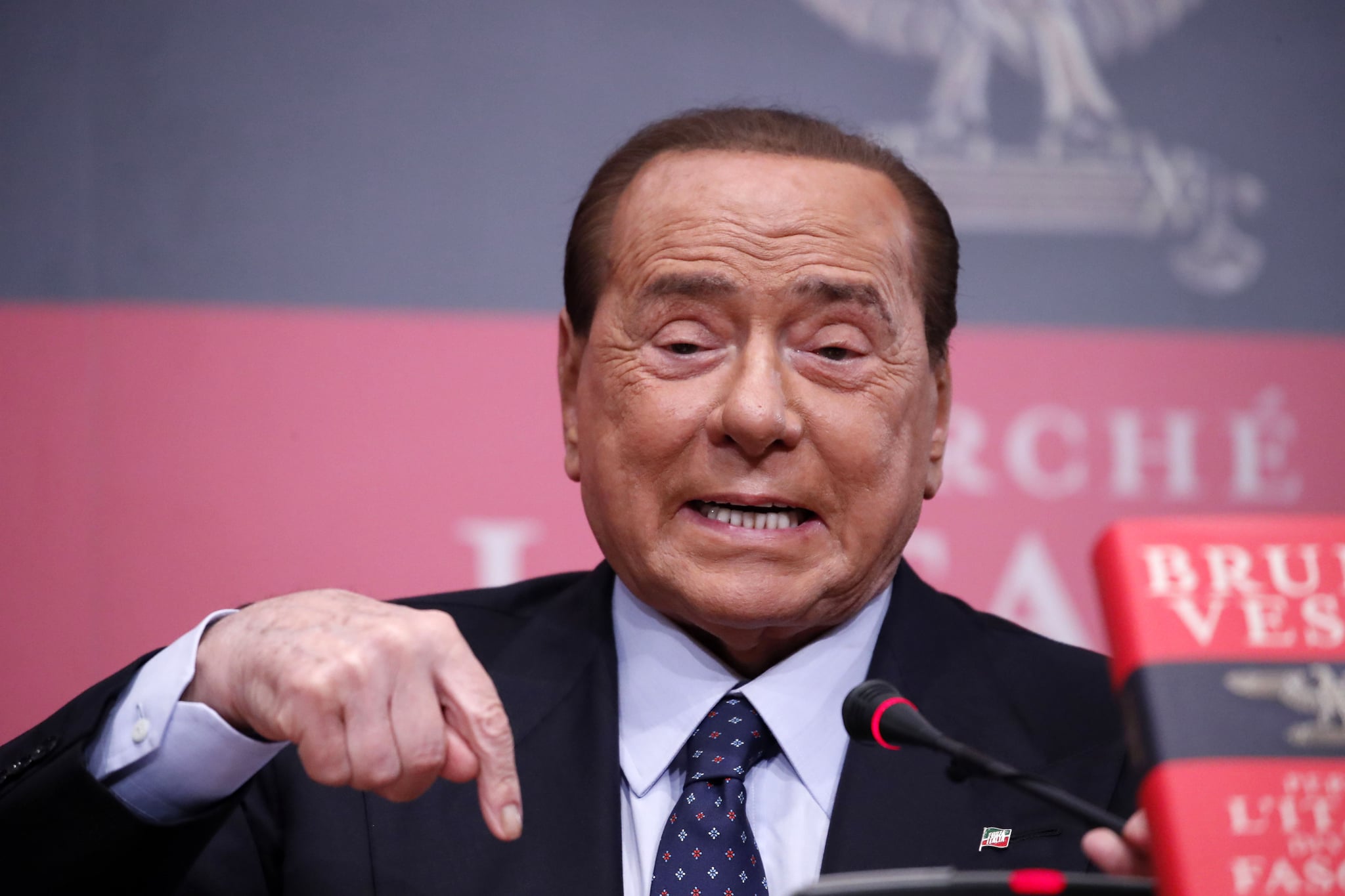 Political sex scandals aren't just Shonda Rhimes storylines. In her new Wondery podcast, Bunga Bunga, Whitney Cummings narrates the sordid details of former Italian Prime Minister Silvio Berlusconi's sex-fuelled private villa soirees. While this case first leaked in 2010, investigations around it have been ongoing for the last decade. As shocking as it may all sound, it's a true story, and Berlusconi's climb to power is one that may be familiar to Americans living under the Trump presidency.

Let's first talk about the man at the centre of it all. Now a billionaire, Berlusconi has been perceived as wealthy and well-connected throughout his career, going from real estate developer and media mogul to politician. He was prime minister of Italy from 1994 to 1995, 2001 to 2006, and 2008 to 2011. Because of his background, he has drawn comparisons to Donald Trump. Much like this American political figure, he's had his fair share of legal troubles. Berlusconi has been accused of bribing the tax police, committing tax fraud, buying a football player with a slush fund, financing a political party with an offshore account, and bribing judges. His cases mostly ended with overturns, acquittals, and charges expiring under statute of limitations rules.

Berlusconi had even been convicted and sentenced to one year for tax fraud in 2012. Eventually, the sentence was converted to community service, which was cut short for good behaviour. But one scandal has stuck over the years: the Ruby or "bunga bunga" case.

Berlusconi notoriously hosted racy "bunga bunga" after-dinner parties at his mansion outside of Milan. There, women would dress up in various costumes, from nuns to President Obama, and engage in sexual behaviours such as stripteases for Berlusconi and his guests. (The term "bunga bunga," by the way, seems to come from a racist joke involving aristocrats darkening their faces.)

In Oct. 2010, news reports emerged saying that Berlusconi had called the police to release 17-year-old Moroccan nightclub dancer Karima El Mahroug (or Ruby Rubacuori, Italian for Ruby Heartstealer). El Mahroug had been accused of theft and said that she attended Berlusconi's parties. In early 2011, Berlusconi, then 74, was charged with paying to have sex with an underage prostitute — El Mahroug. Three of Berlusconi's associates faced convictions for procuring El Mahroug and other women for prostitution.

In 2013, Berlusconi was found guilty of paying to have sex with an underage prostitute as well as abuse of power. His charge came with a lifetime ban from holding political office. He received a sentence of seven years in prison, but yet again, the conviction was overturned by 2014 and his public office ban had also been lifted by 2018. Berlusconi has denied knowingly paying to have sex with a minor and called his gatherings "elegant dinners" that had burlesque performances by female guests.

While Berlusconi's acquittal was upheld by Italy's top court in 2015, the case didn't stop there. Later, Berlusconi faced accusations of bribing witnesses, allegedly spending as much as 10 million euros and potentially seven million for El Mahroug alone. In March 2019, Moroccan model Imane Fadil, one of the main witnesses set to testify against Berlusconi, died under suspicious circumstances. Today, the Ruby trial and investigation are currently ongoing. 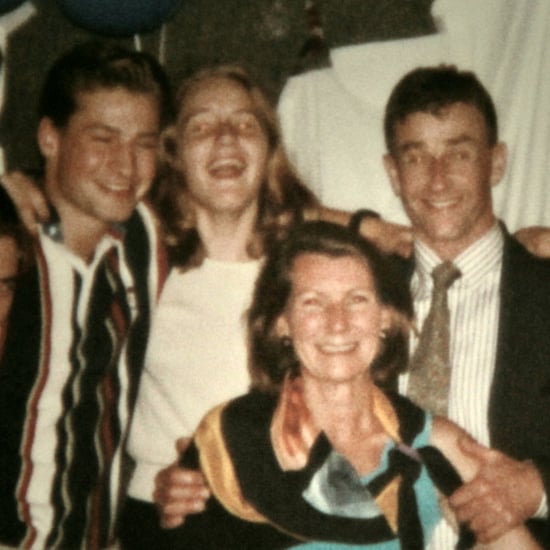