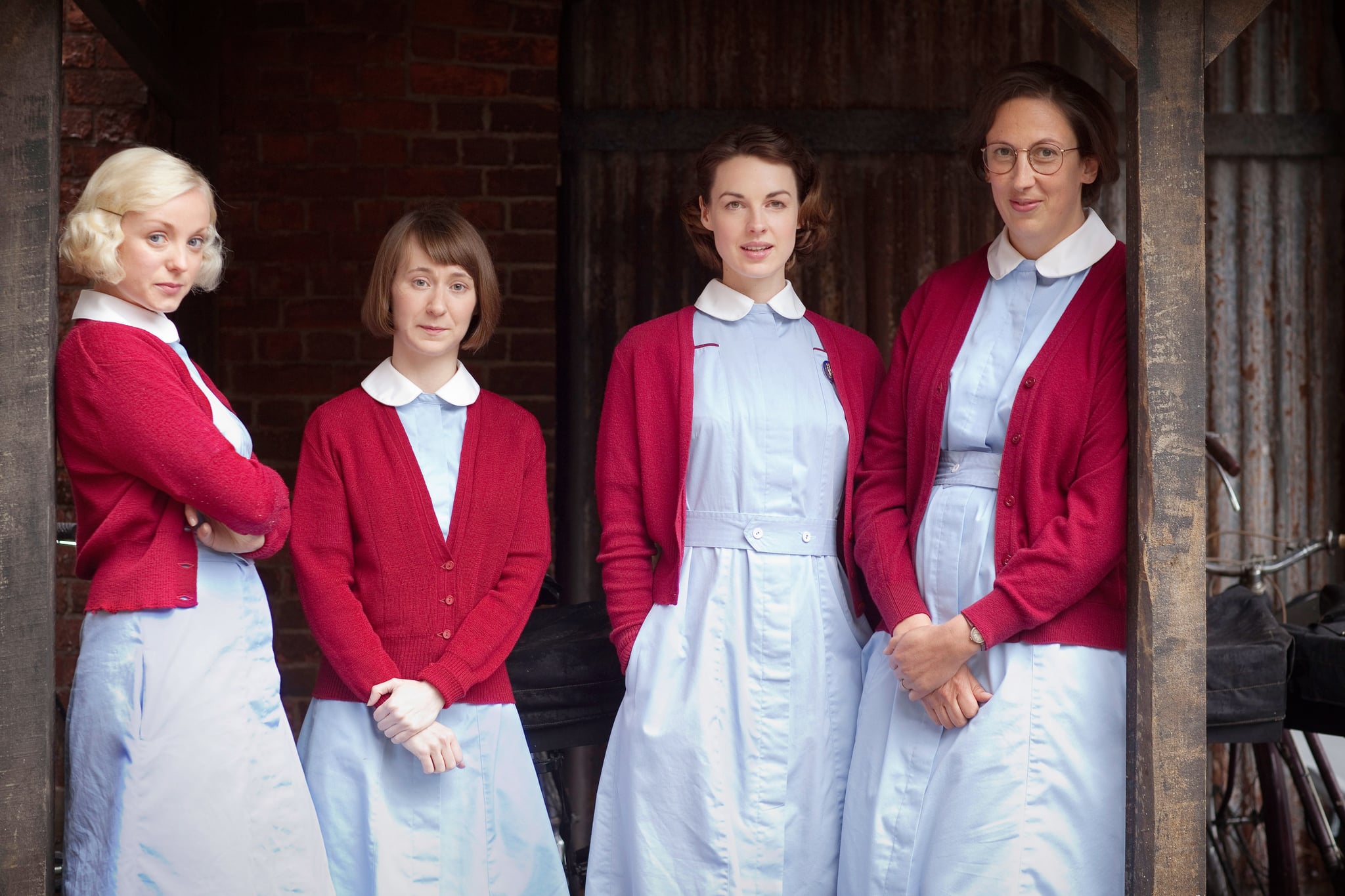 I was shocked when a friend of mine told me that she'd watched a few episodes of Call The Midwife and subsequently ridiculed it as candy floss, rolled in syrup for sugar-coated good measure. I was even more surprised to learn that many people share this opinion. Right from the very start, I thought that Call The Midwife brought something quite extraordinary to prime-time television: an incredibly feminist world that both celebrates the strength and resilience of women of all ages and contradicts the typical period-drama stereotypes.

Perhaps that's the beauty of the show and what the writers aimed to do — to subliminally bring important messages to an audience who think they're watching something entirely different. There's no doubt that the show includes some incredibly heart-warming moments, with babies being born in unusual places (ships, kipper factories, and brothels, you name it) and a glorious, sometimes naïve banter among the main characters. But these nostalgic interludes have, in my opinion, tricked viewers into believing they are not being presented with a socially conscious, feminist powerhouse of a show.

For starters, BBC made a bold move placing a period show set in a nunnery, with an all-female leading cast, at a prime-time position. That in and of itself sticks a few fingers up to the dashingly handsome, perfectly tanned-and-toned characters usually found on prime-time and medical television (I love you, Grey's Anatomy, but I'm looking at you and your ilk here.)

These nostalgic interludes have tricked viewers into believing they are not being presented with a socially conscious, feminist powerhouse of a show.

Then there's the fact that the characters include a variety of women, each of whom totally smash the typical period-drama stereotypes. Take, for example, middle-age Nurse Phyllis Crane, who is perfectly content to be married to her job and still living in the nurses' accommodation with the other girls. She's had dalliances with suitors, but largely seems to find men unnecessary and is defined by her passion for her patients' well-being, not by a desperate need to find a man before it's too late. Trixie, Valerie, and the younger girls respect Phyllis, as they do older nuns Sister Monica Joan, and Sister Evangelina, both of whose former lives and problems are just as important as those of the younger characters. 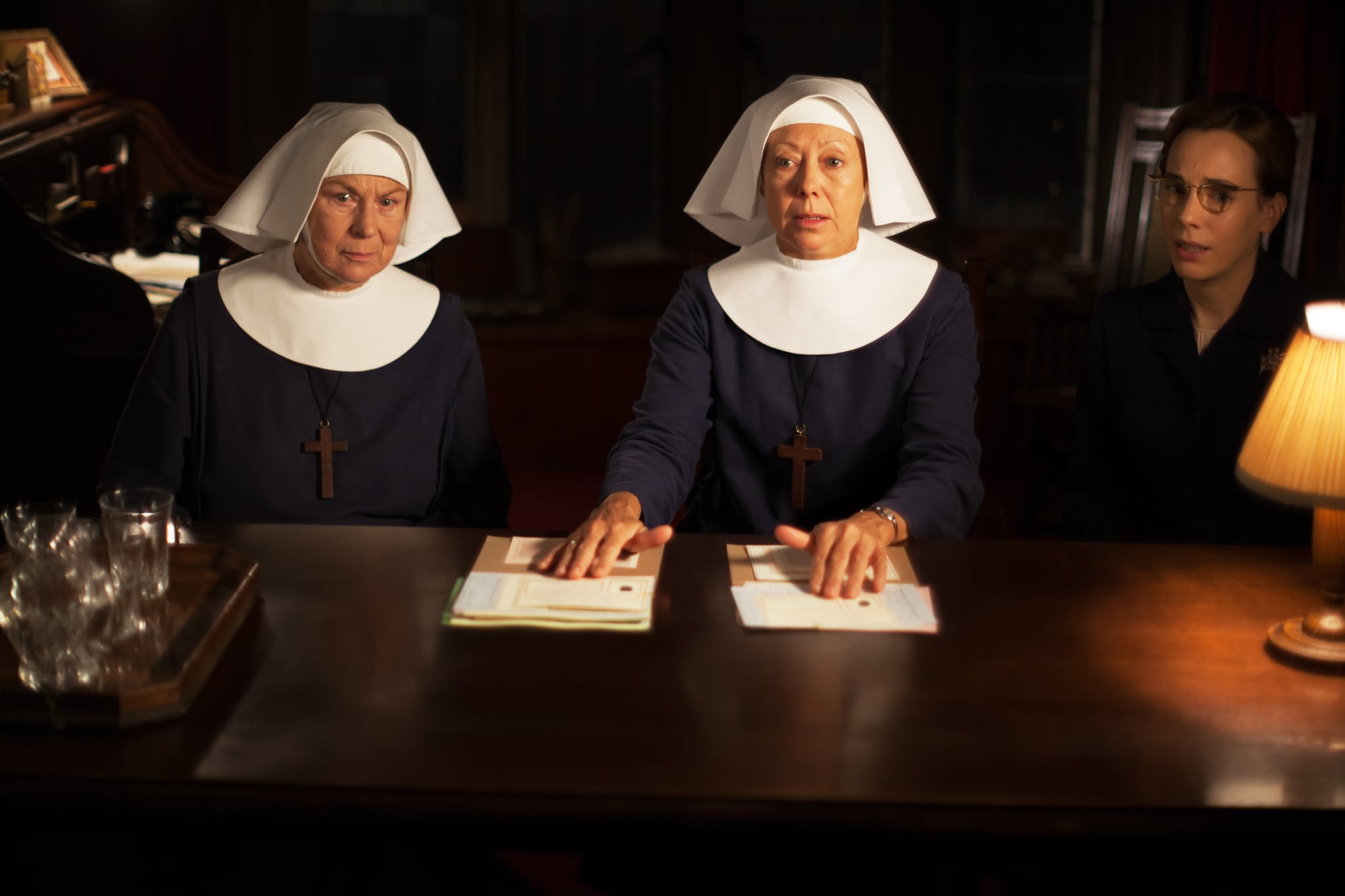 It's difficult to find a social issue that Call The Midwife hasn't covered, many of which are beautifully and sensitively portrayed by the main characters in the female-dominated cast. There's Trixie, who is a recovering alcoholic; memorable Patsy, who is gay at a time when being so was illegal in the United Kingdom; Cynthia, whose sexual assault story line further highlighted the rights of women; bumbling Chummy; and Lucille, who brought some much needed diversity to the show.

It's difficult to find a social issue that Call The Midwife hasn't covered.

Abortion is an issue that is covered many times in the show, each of those times with a different set of circumstances and outcomes. With no contraception available but couples wanting to have sex, and individuals still wishing to have casual sex or sex outside of marriage, there were a lot of unwanted pregnancies at the time the show is set when abortion was illegal. The backstreet abortions were usually carried out by women, understanding the plight of their fellow woman. Despite the BBC taking a sensitive approach, and apparently taking the woman's side when handling the storyline, the complaints that were received following the episodes spoke for themselves. 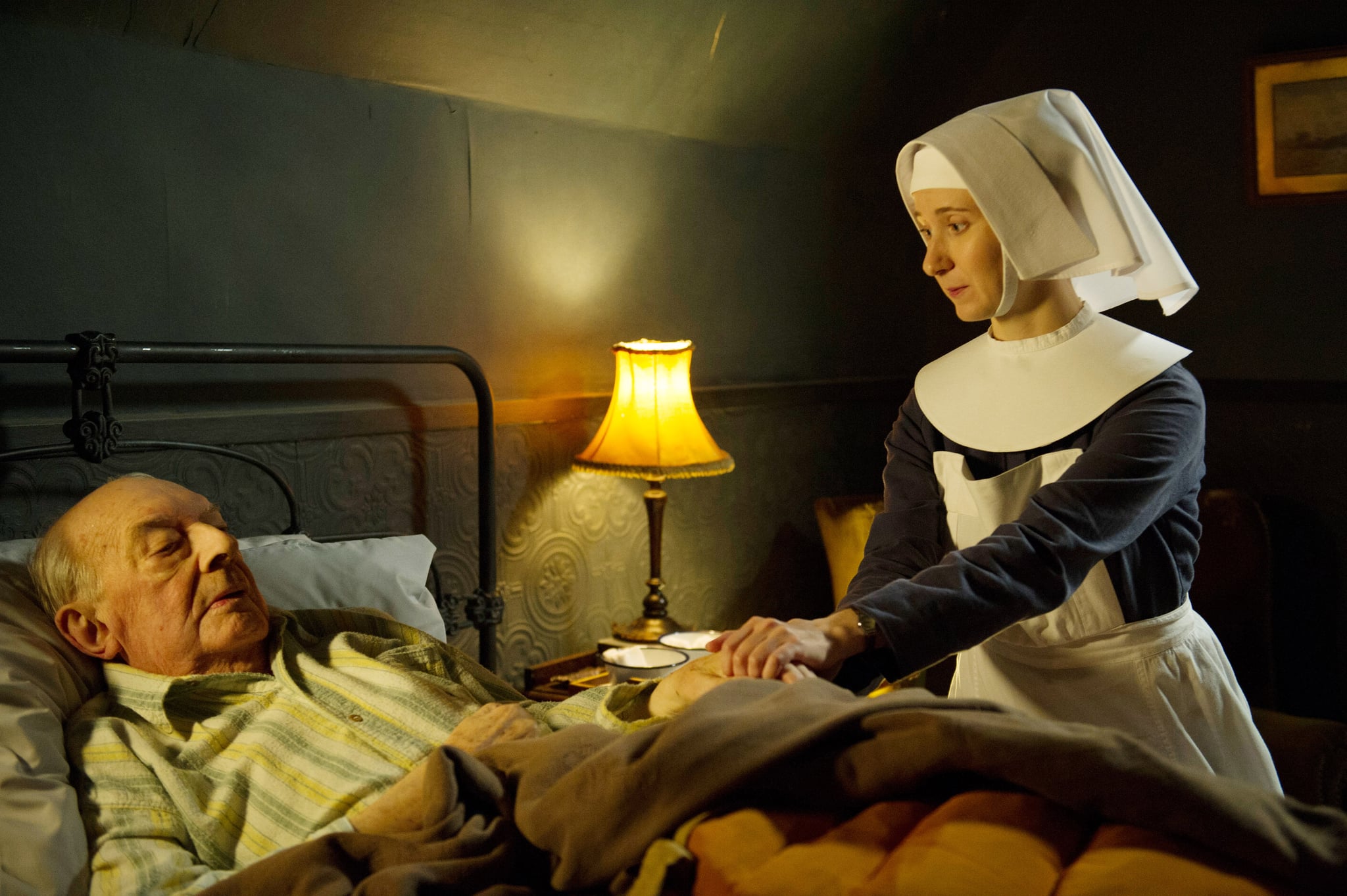 Through the seasons, the show has woven a tale of women who live in a world where domestic abuse is rife, and a wife in labour is less important than going to the pub to get drunk (knowing that someone will send word when it's all over). Most of the stories tell of women overcoming horrendous situations, many of which are largely the doing of the men in their world. Vulnerable girls are forced into prostitution and then made to give up their babies from the shame upon becoming pregnant. The episode arc way back in season one that followed Irish teenager Mary — who was subjected to this very sequence of events — and her subsequent mental health breakdown was especially poignant.

Women made the best of the unfair positions they found themselves in, and acted as nonjudgmental healthcare professionals who quietly stepped in to help them pick up the pieces. The '50s was a man's world, held together by the women in the background, and Call The Midwife has portrayed this with devastating accuracy. The younger midwives going out to dances and waiting to be asked to jive is certainly a throwback to simpler times, and the costumes do make for a glorious nostalgic dose of escapism to another era. However, these shiny touches do not detract from why the show is such a feminist masterpiece and needs to be showcasing women's issues for years to come, as so many of them are, unfortunately, still relevant today. 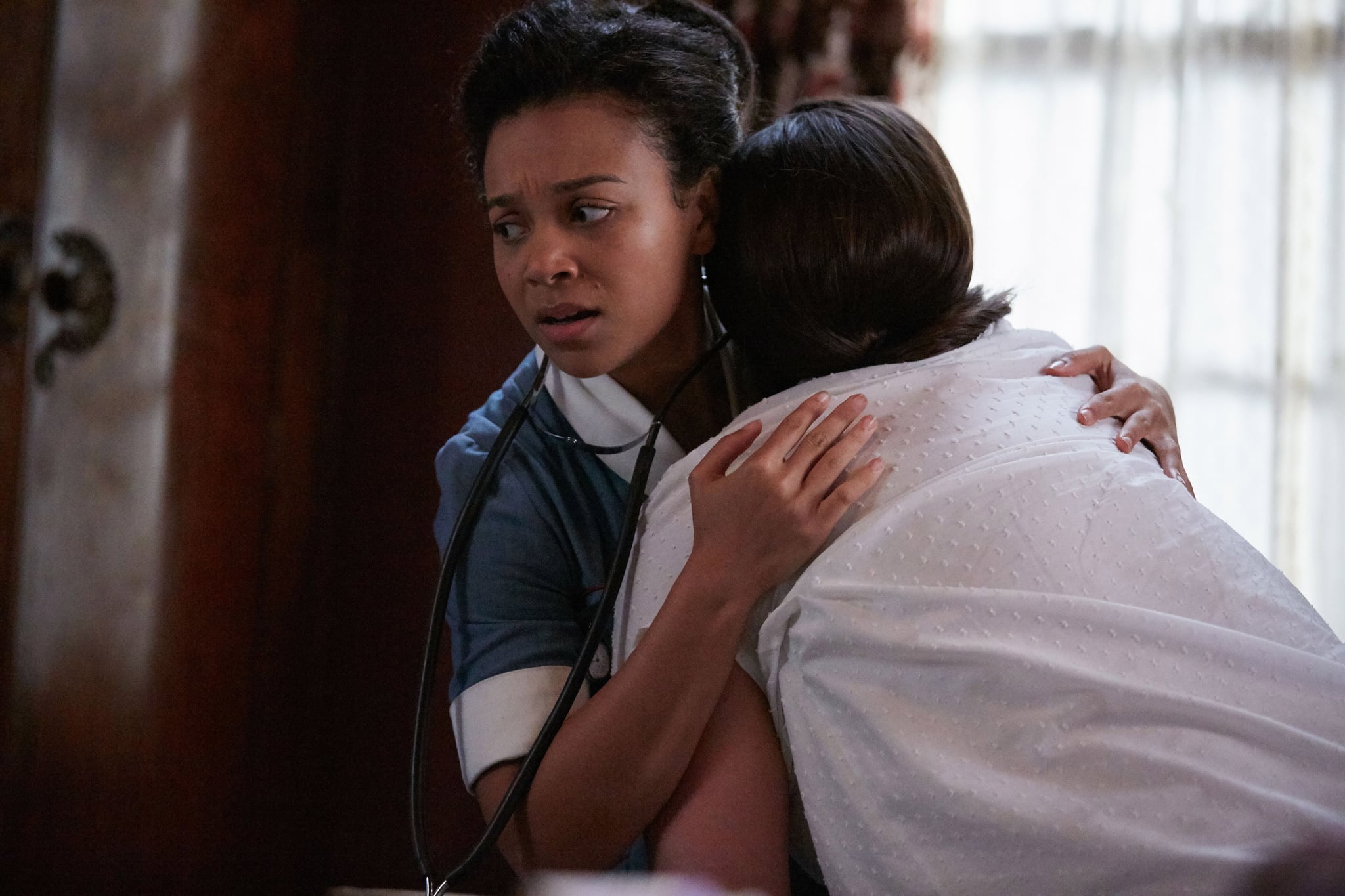