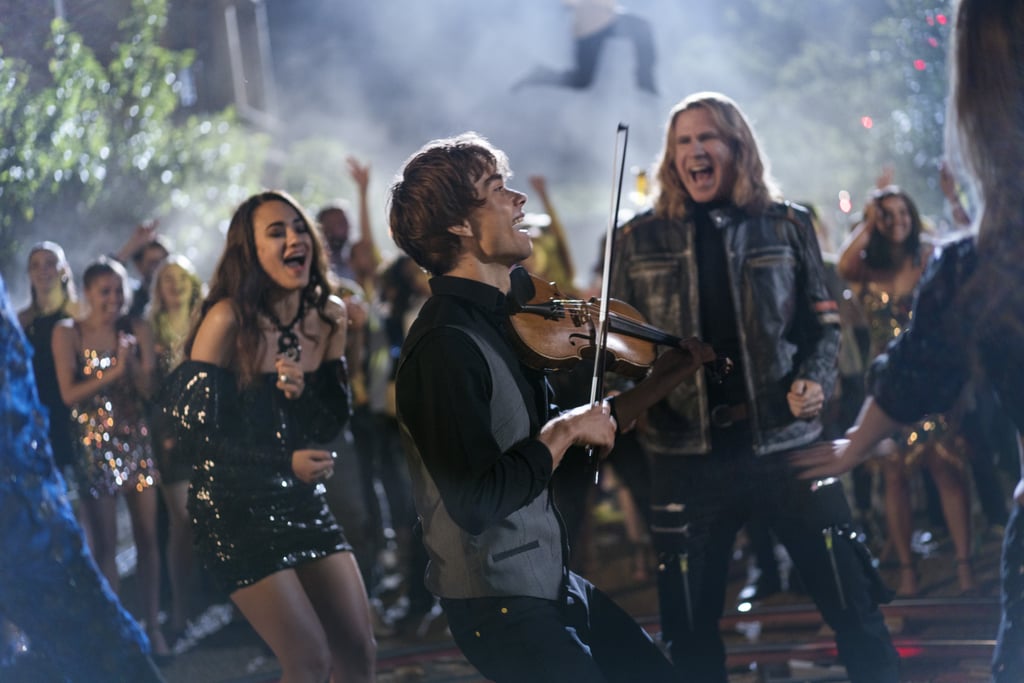 Eurovision Song Contest: Yes, Those Were Actual Contestants During the Film's Song-a-long

Each of the singers featured in the film is either a winner or fan favourite from past competitions, including stars like Conchita Wurst, Netta, Alexander Rybak, Jamala, and last year's breakout star, John Lundvik from Sweden. There are even a few former contestants who you don't see on screen, but you can certainly hear them. The movie's creators tapped Swedish singer Erik Mjönes and former Junior Eurovision Song Contest winner Molly Sandén for the singing voices of Alexander Lemtov (played by Dan Stevens) and Sigrit Ericksdottir (played by Rachel McAdams). Keep reading to see the complete list of all the contestant cameos in the film's song-a-long, along with videos of each of their Eurovision performances.