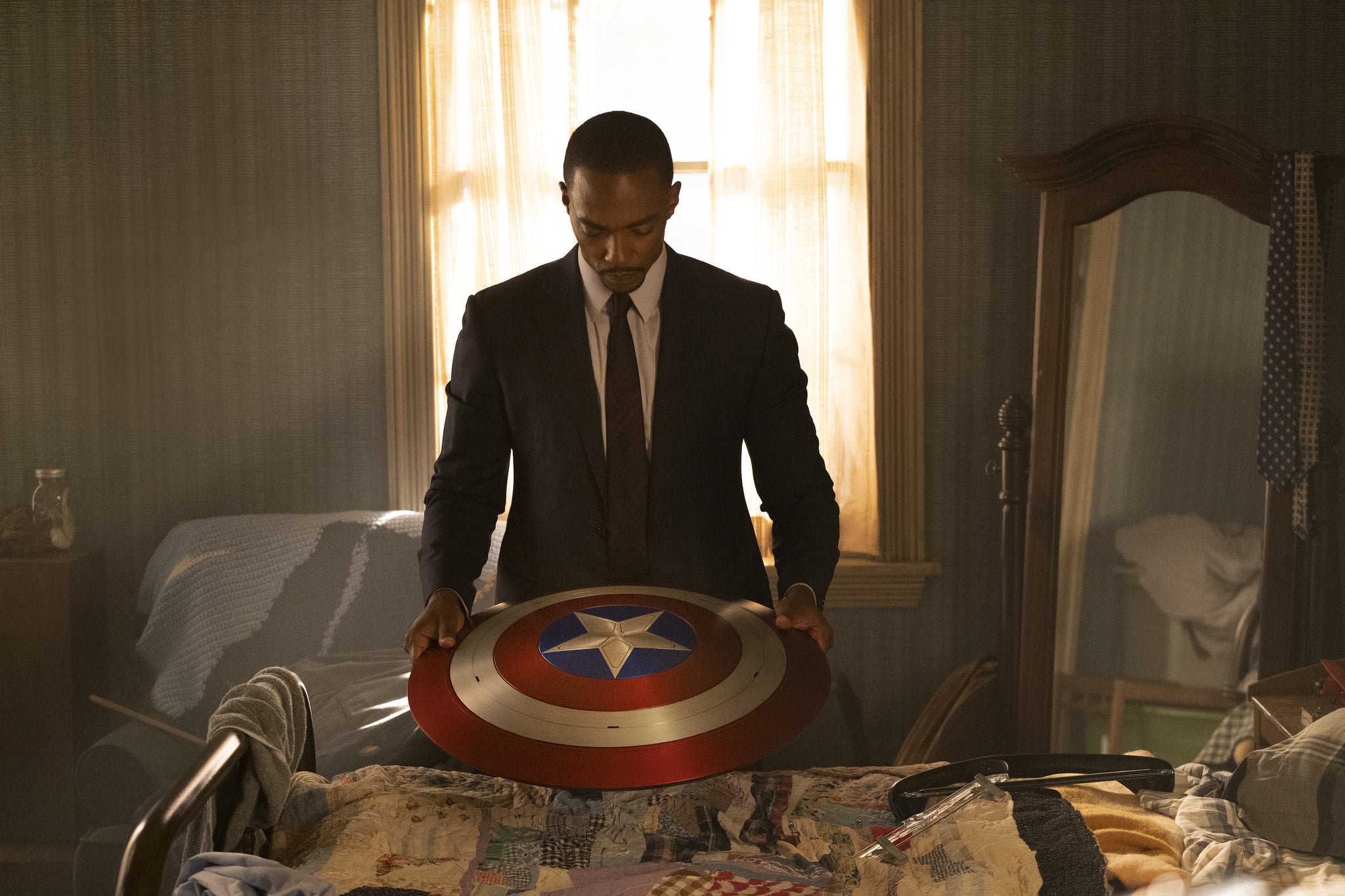 The Falcon and the Winter Soldier just wrapped its six-episode series, but we already have more exciting Marvel instalments to look forward to. Shortly after the finale aired on Friday, it was revealed that a Captain America 4 film is in the works. Falcon and the Winter Solider showrunner Malcolm Spellman is set to cowrite the script alongside the show's staff writer Dalan Musson.

Unfortunately, no other details have been announced, but the show's recent finale is a good indicator of what's to come. In the final episode, Sam Wilson (Anthony Mackie), previously known as the Falcon, takes up the mantle as the new Captain America. There are also a handle of cliffhangers by the end of the episode, including the revelation that Sharon Carter is the Power Broker and the introduction of John Walker as U.S. Agent, which could tie in quite nicely to another movie.

While the previous Captain America films starred Chris Evans's Steve Rogers, the upcoming instalment will likely follow Sam's story. Though there were rumblings that Evans was in talks to reprise his role as Captain America in January, it was also noted that any future appearance wouldn't be for another Captain America movie. Just as long as we can see more Sam and Bucky friendship moments in the upcoming film, we're good!