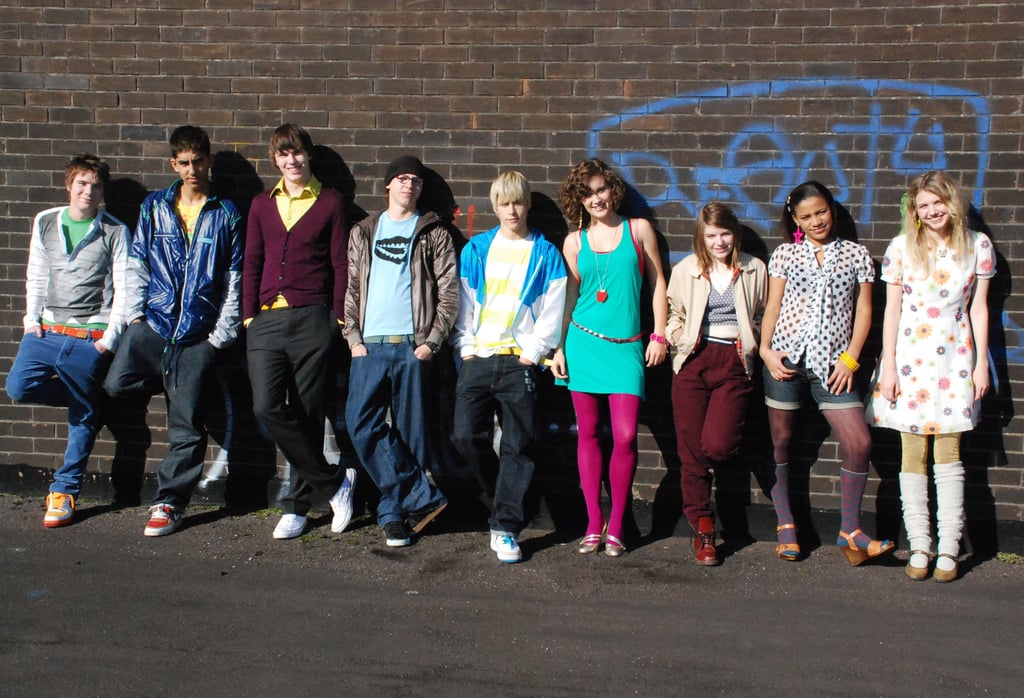 From an Academy Award Winner to a TikTok Star, Here's Where the Cast of Skins Are Now

Running on E4 for eight seasons between 2007 and 2013, Skins was a gritty teen drama that defined a generation. Tracking the late high-school years of teenagers living in Bristol, the lingering cultural significance of Skins is probably down to the fact that every episode tackles teen drug use, sex, and mental health conditions in a frank way that no other show was doing at the time. For millennials, it was basically Euphoria before Euphoria was even Euphoria.

Like any other show, it was the cast that made Skins what it was, particularly in its first few seasons when the show's popularity peaked. And while the show's dedicated audience had started to move on in the latter years, most people from the cast went on to become massive stars. Ahead, we're tracking down the people who played your favourite Skins characters to update you on exactly what they've been up to since the show wrapped. And in case you need the warning, spoilers are ahead.