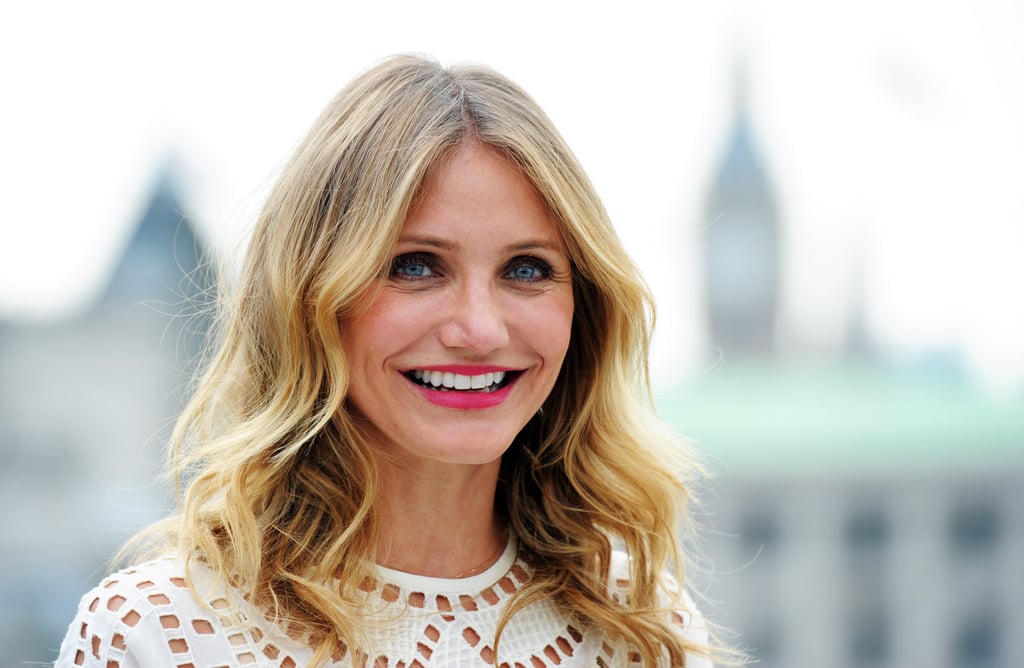 21 Celebrities Who Decided to Retire From Acting Way Too Soon

Hollywood is tough, guys. Though some actors have sustained careers over several generations, others have burned out after only a single role. Some actors have thrived, while others have ended up spending more time in the tabloids than in front of the camera. Not everyone leaves Tinseltown of their own volition, but whether they've been forced out or opted out, there are several young actors who decided to ditch Hollywood surprisingly early in their careers. We've rounded up some of the most unexpected retirements in Hollywood, and while some of these celebs have considered going back, others have decided they're done with acting for good.

Related:
These 2000s TV Stars Are Parents Now, and We Don't Feel Old at All
Previous Next Start Slideshow
MoviesTV