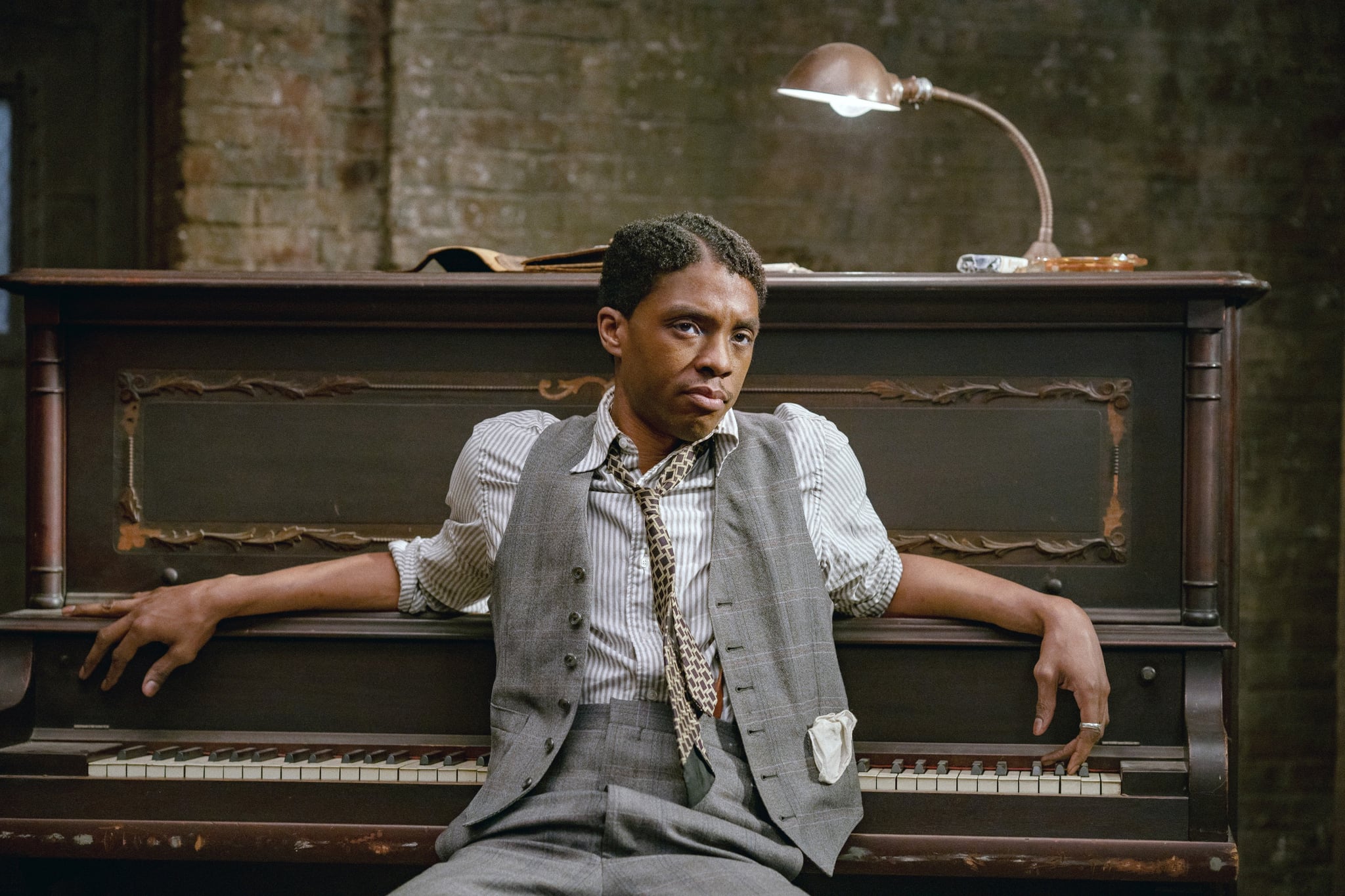 The Academy is recognising the late Chadwick Boseman in their nominations this year. On Monday, the actor received a posthumous Oscar nomination for best actor for his role in Netflix's Ma Rainey's Black Bottom. Not only does it mark his first nomination, but the nomination is incredibly poignant since the film was his final role following his untimely death at age 43 in August after a private four-year battle with colon cancer.

Boseman has already received a handful of awards this season, including a Golden Globe and a Critics' Choice Award. During the latter, his wife Taylor Simone Ledward paid a beautiful tribute as she accepted his award on his behalf. In her speech, she noted all the people Boseman would give thanks to, including God, his parents, and "those who came before him." She added that he would likely say "something about the importance" of Ma Rainey's Black Bottom, including "the importance of Black voices telling Black stories." Boseman's costar, Viola Davis, also received an Oscar nomination for best actress, making history as the most-nominated Black actress of all time.