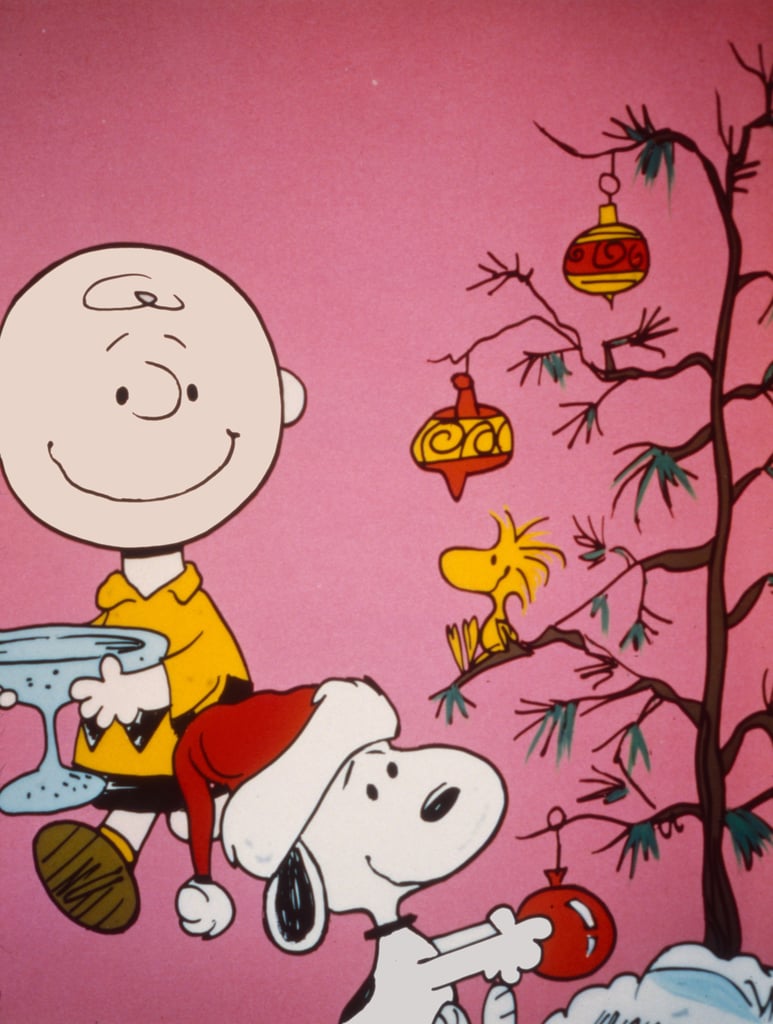 Somebody Call Snoopy, Because We've Narrowed Down the Best Charlie Brown Movies

In terms of timeless movies, nothing quite compares to those of Charlie Brown. First introduced to the public as a comic strip in 1947, the lovable and quirky Charlie Brown has become a common household favourite over the years, with several movies and TV specials considered by many to be quintessential American classics. Perfect for holiday traditions or indulging in some feel-good relaxation time, Charlie Brown and his group of friends always rise to the occasion with silly antics and heartfelt messages that anyone can enjoy, regardless of age. Since Charlie Brown's first TV debut in 1965, there have been several follow-up movies, TV specials, and spinoffs, but which are the best ones worth watching? Will It's the Great Pumpkin, Charlie Brown or A Charlie Brown Christmas take the top spot — or will it be an under-the-radar movie? Read on to find out which Charlie Brown film outranks the rest.