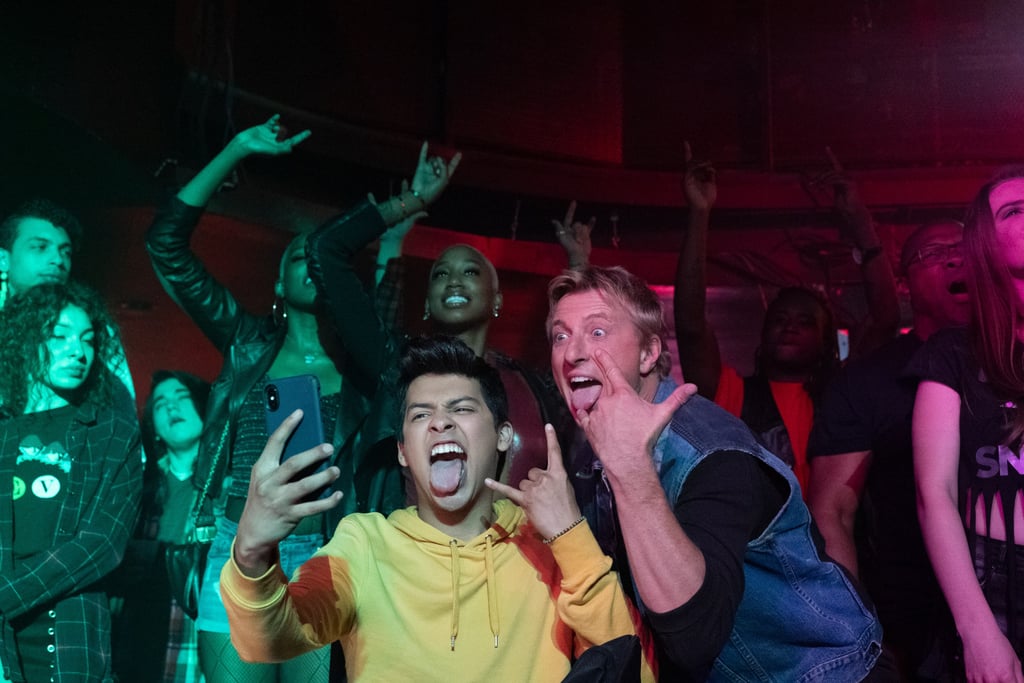 The third season of Cobra Kai is officially here, and with it comes a new soundtrack for season three. As you might expect from a show that's powered by '80s nostalgia, the soundtrack is packed with plenty of throwbacks and anthems that have been powering workouts and rock concerts alike for the past few decades. Along with the easily recognised hits from iconic bands, though, the show is also highlighting a few newer and lesser-known musicians, giving their music a chance to shine, too.

If you're looking for a workout playlist with an energized, '80s kick, look no further than this season's soundtrack! These are all the songs — old and new — that you can expect to hear when you watch Cobra Kai season three on Netflix.