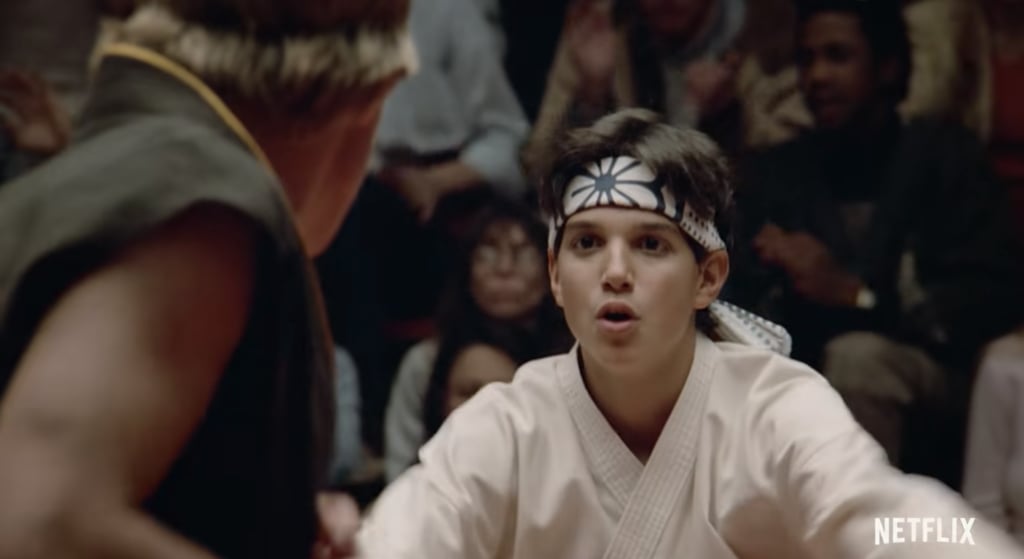 Can't Wait For Cobra Kai to Return? Here's Everything We Know About Season 4

In case you haven't heard the good news yet, Cobra Kai is coming back for a fourth and fifth season! The Netflix series was picked up for a fifth instalment ahead of the season four premiere, but before we get ahead of ourselves, let's dive into what we can expect from the upcoming season, shall we? Even though we don't have an official release date for season four yet, we already know that it'll be dropping sometime in December, and based on the teaser trailer, which dropped in January, all the karate students are getting ready for the All Valley Karate Tournament. From the looks of it, things are getting intense! Ahead, check out everything we know about season four of Cobra Kai so far.