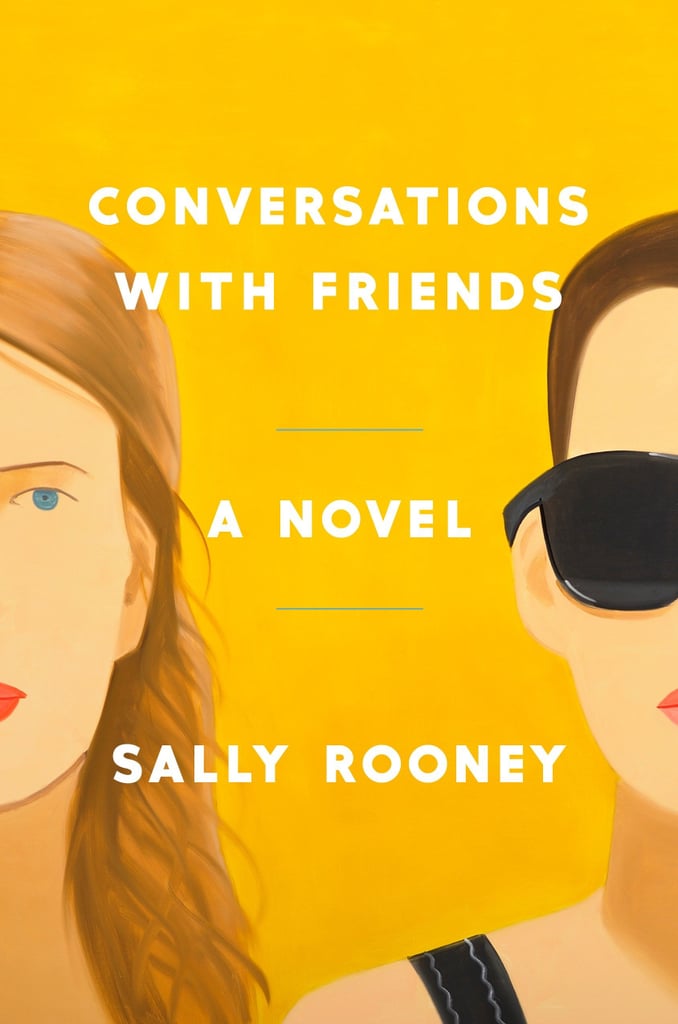 Whether you were already a fan of Sally Rooney's heated novel Normal People before 2020, we have no doubt you are now. The 12-part adaptation of the novel was one of the best dramas of last year — and the great news is that another of Rooney's books is being adapted for the small screen, too.

Rooney's debut novel, Conversations With Friends, will be immortalised on screen next, and naturally, we're waiting very impatiently for it to arrive. The book was named the book of the year in 2017 by The Sunday Times, the Observer, and the Telegraph, so we're confident in assuming that you've either read it, or now want to add it to your TBR pile immediately.

If you, like us, are ready to fire up iPlayer immediately, stay with us because we're breaking down everything there is to know about the series, so far.