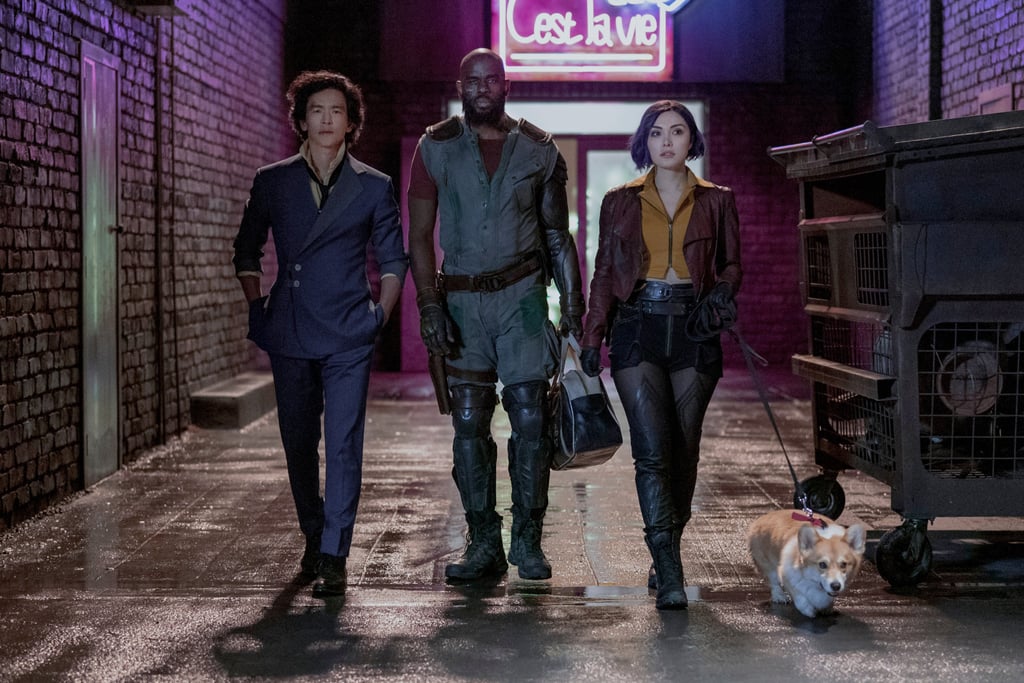 Cowboy Bebop is considered one of the greatest anime series of all time. The space western, initially aired in 1998, focuses on a group of bounty hunters — Spike Spiegel, Jet Black, Faye Valentine, Edward, and their Welsh corgi Ein — who travel through the galaxy in their spaceship called the Bebop. They hunt down criminals to try and bring them into the Inter Solar System Police for a reward, although nothing ever goes quite as planned.

When Netflix announced in November 2018 it would be developing a live-action Cowboy Bebop series, fans had mixed feelings due to Hollywood's failed history of live-action anime adaptations, like Dragonball Evolution, Ghost in the Shell, and Death Note, which have all been accused of whitewashing casts and straying too far from its original material.

However, when the first teaser for Netflix's Cowboy Bebop dropped on Oct. 19, fans had high hopes for the new series due to its diverse cast, action-packed sequences, and spot-on humour. They also praised the streaming platform for keeping the original series' iconic theme song, "Tank!"

Now that Netflix's Cowboy Bebop officially premiered on Friday, Nov. 21, fans are wondering just how faithful the live-action adaptation is to the original anime. While there are some similarities between the two series, Netflix also made many changes to the show's original plot to adjust for a 10-episode format. Here are the 11 most significant differences.