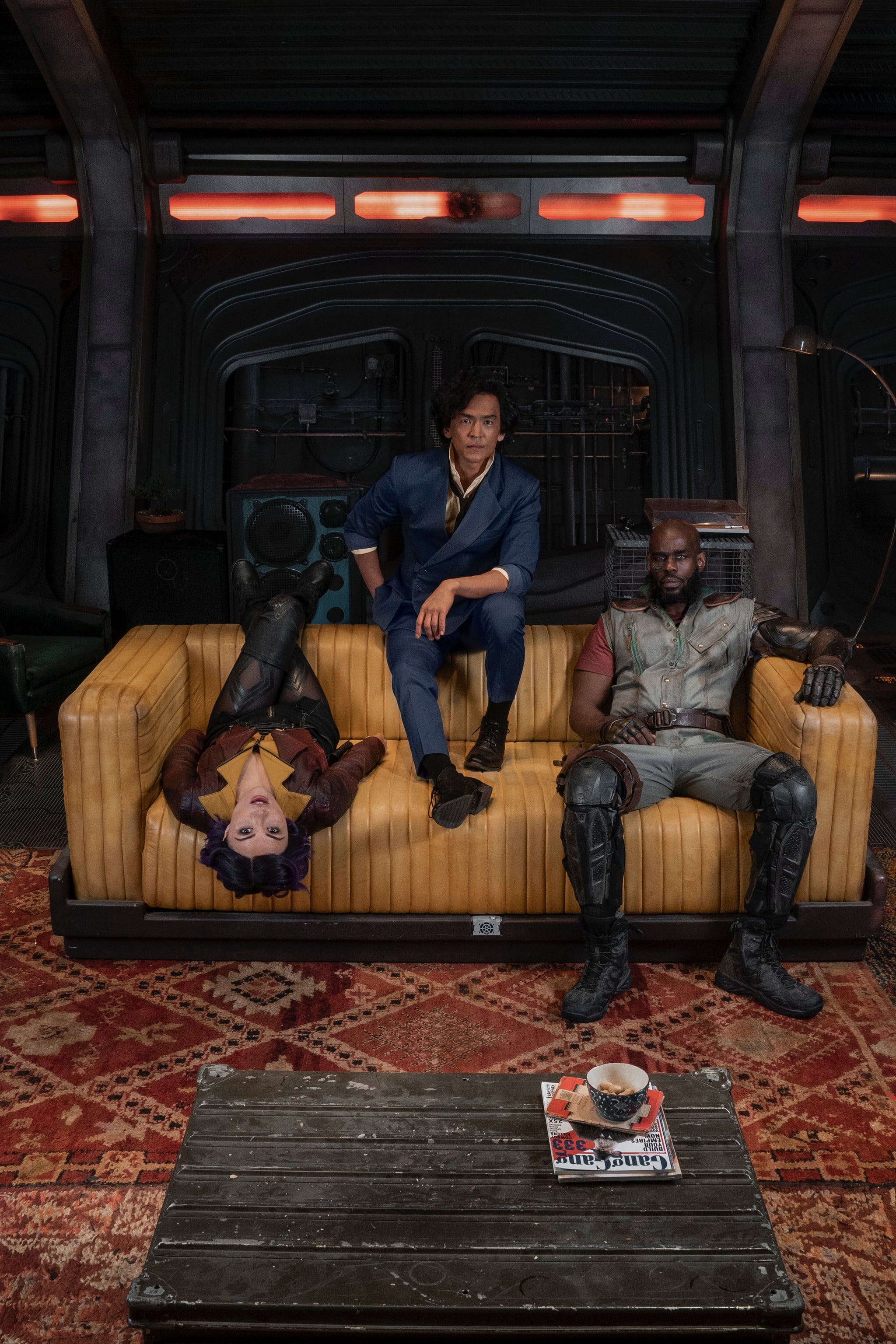 Netflix's highly-anticipated live rendition of Cowboy Bebop will return for another season. Unfortunately for fans of the classic anime, the streaming giant has chosen to cancel its ambitious live-action series. The news comes just three weeks after the show made its series debut on Netflix.

Though expectations were high for the 10-episode series, it scored low among critics and audiences who were left less-than-impressed with its turnout. Netflix's Cowboy Bebop is based on Shinichirō Watanabe's original "space Western" anime, which follows a group of bounty hunters as they attempt to track down the galaxy's most dangerous criminals. The show stars John Cho as Spike Spiegel, alongside Mustafa Shakir as Jet Black, and Daniella Pineda as Faye Valentine.

Related:
Here Are the 11 Biggest Differences Between Netflix's Cowboy Bebop and the Original Anime

Following the cancellation news, Shakir left a parting message for fans in an Instagram post, writing, "What a cool opportunity right?! I got to play Jet Black! I'll never not be him..so to speak. That's badass to me. @netflix went balls to wall for us in order to get it done. They really looked out for us when shit hit the fan." He noted that the final decision to ax the show was understandable considering it's "a big ship that needed a lot of fuel." But above all, he let fans know "I'm proud of what we did. Thank you for dreaming with us."