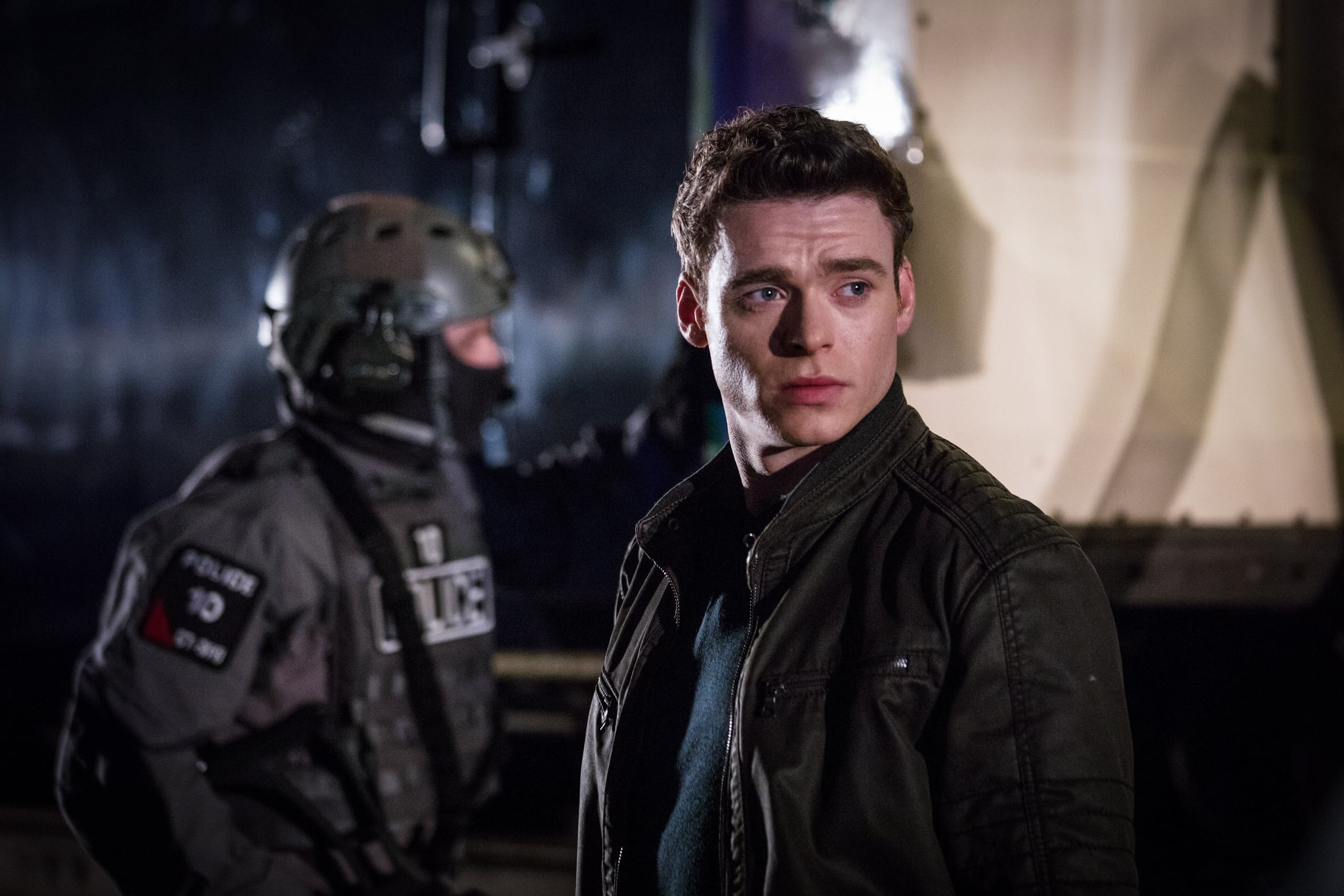 If you were obsessed with Bodyguard when it dropped last year, then get ready for another gripping crime drama coming to a screen near you.

World Productions — the company behind the incredibly popular shows Bodyguard and Line Of Duty — announced a brand new drama coming to BBC One called Showtrial. No surprises here, it's another crime thriller that'll no doubt grip the nation just like the other two did. Sadly, it doesn't look like Richard Madden will be turning up this time to smoulder at the camera in every single episode.

Ben Richards, writer of Strike (another hugely popular British crime series by the BBC), has teamed up with World Productions for the BBC-commissioned drama, and if it's anything like Bodyguard, you can count us in for a binge-watching session the moment it drops. Showtrial is a six-part series exploring a brand-new case, showing both sides of the story, from arrest through to the verdict. It'll follow the fictional court case of "Talitha Campbell, the arrogant daughter of a wealthy entrepreneur, [who] is arrested following the disappearance of fellow student, Hannah Ellis, the hard working daughter of a single mother," announced the BBC in a statement.

"The right to a fair trial and the idea of reasonable doubt lie at the heart of a civilised society. Showtrial explores how they can be distorted by other factors, in a world where concepts such as fairness, doubt and reason are afforded such diminishing value," said Richards.

The BBC hasn't yet announced a release date, but we're hoping they don't keep us waiting too much longer.