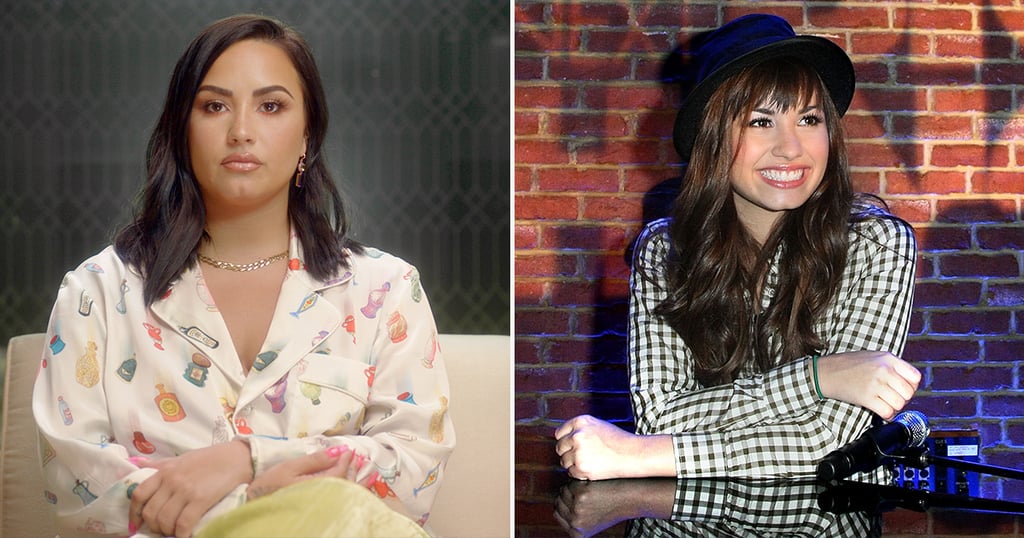 The Biggest Revelations From Dancing With the Devil, Demi Lovato's New YouTube Docuseries

Demi Lovato has never been shy to speak her mind, and when it comes to her own story, we can't imagine anyone telling it the same way she does. But in the 28-year-old's new four-part documentary, Dancing With the Devil, the singer takes transparency to a new level. The series comes after Lovato's 2018 documentary meant to capture her world tour was permanently shelved after her near-fatal drug overdose in July 2018. The singer, who revealed just a month earlier that she had relapsed after celebrating her sixth year of sobriety, was found unconscious in her Los Angeles home before being taken to the hospital. She spent almost two weeks there before undergoing treatment at a rehab facility and then a sober living facility. But that isn't the whole story.

In spring of 2020, almost two years after her overdose, Lovato, her friends, family, and team, began production on a new documentary to share the entire story — the good, bad, ugly, scary, and all. "I can't believe y'all are doing this," Sirah Mitchell, Lovato's best friend and former sober companion, said in the first episode. "This is lit, but OK!"

The main difference between the scrapped 2018 documentary and 2021's Dancing With the Devil? The level of honesty. "In that documentary, I was allowing the cameras to see the tip of the iceberg. I wasn't showing them what I was doing behind closed doors," Lovato explained. "I've had so much I've wanted to say over the last two years, of wanting to set the record straight about what it was that happened . . . I crossed a line that I had never crossed in the world of addiction. It's interesting that it took me a quarantine to work on this trauma stuff. I'd never really taken the time to dig deep and do the work."

Keep reading for some of the biggest revelations from Demi Lovato: Dancing With the Devil.