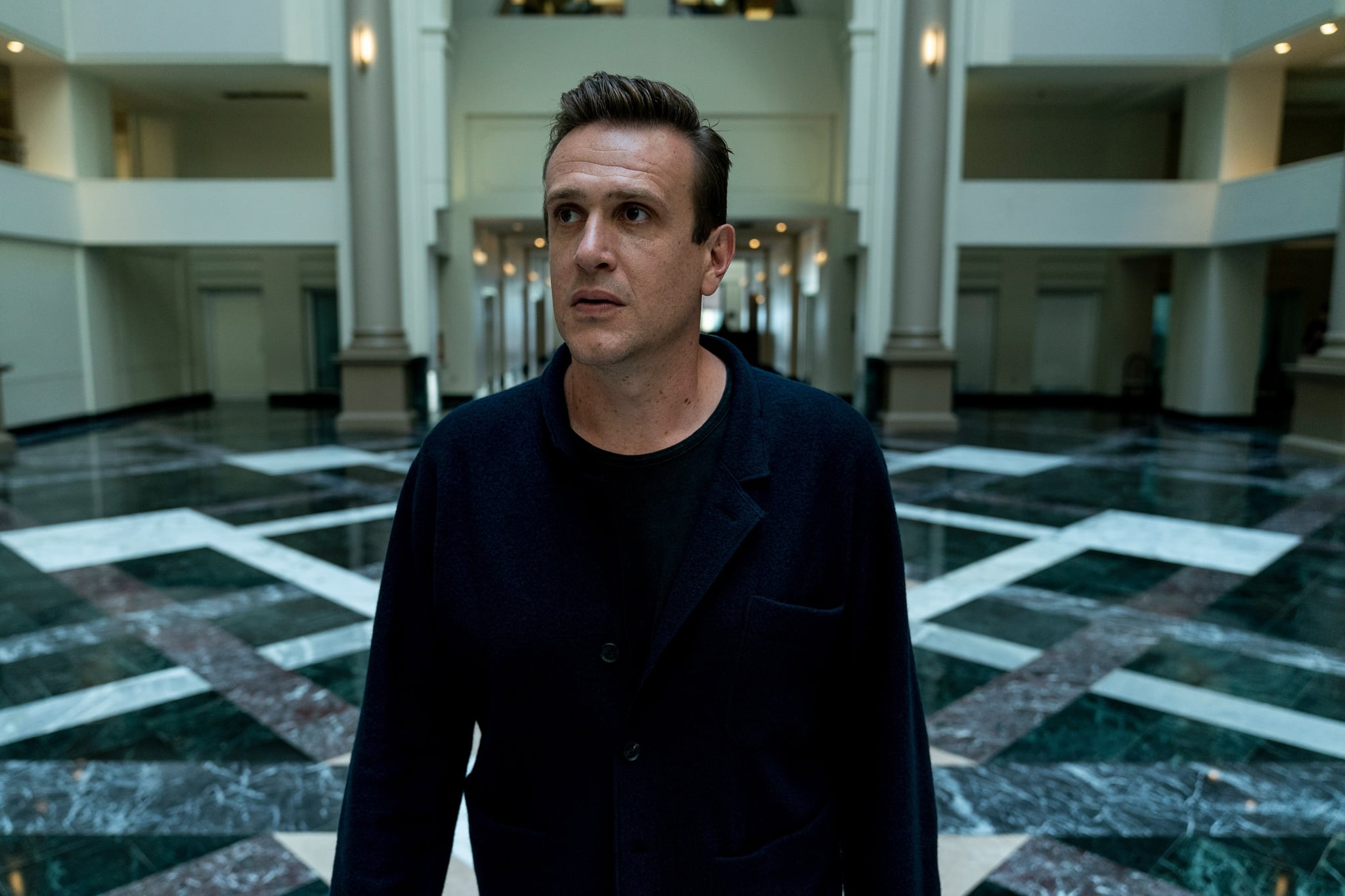 If you've never heard of the Jejune Institute before, then prepare to get your mind blown. In 2008, an alternate reality treasure-hunt game recruited thousands of participants in San Francisco, prompted by fliers that instructed people to call a phone number or visit a website, which later led them to the same office building to begin the experiment. Before the game ended its three-year run in 2011, more than 7,000 people participated, and the elaborate and mysterious experiment inspired Spencer McCall's 2013 documentary, The Institute. Now the story of the Jejune Institute is being told again, this time in an AMC anthology series produced by and starring Jason Segel. It's called Dispatches From Elsewhere, and as bizarre as the premise sounds, it's totally based on reality — or, at least, virtual reality.

Related:
A Female-Led Walking Dead Spinoff Is in the Works at AMC

What Is Dispatches From Elsewhere About?

In the series, four strangers living in Philly (played by Segel, Sally Field, André Benjamin, and newcomer Eve Lindley) meet through a secret scavenger-hunt-like game, which is hosted by the Jejune Institute and its enigmatic leader, Octavio Coleman, Esq. (played by Richard E. Grant). The interactive experience promises to expand human potential by allowing participants to become a part of the story as it unfolds. And as wild as this immersive alternate reality adventure sounds, it's all based off of the real-life Games of Nonchalance, which was created by Oakland-based artist Jeff Hull.

What Were the Games of Nonchalance?

In a 2011 interview with Wired, Hull described the Games of Nonchalance as an art installation that inspired people to work together to uncover secrets hidden beneath the surface of everyday reality. "I'm very motived by the idea of reengineering the way people interact with space and other people," he said. "I want to empower people to gather and do untraditional things." To pull off the complicated experience, Hull recruited actors and businesses to become part of the game, and he hid clues in everyday objects like street signs, bricks, and pay phones throughout San Francisco. And while that all sounds pretty harmless, the danger (as Dispatches From Elsewhere explores) is when participants take the experience a little too seriously.

Is the Jejune Institute Real?

Jeff Hull and the Games of Nonchalance may be real, but the cult-like Jejune and its founder, Octavio Coleman Esq. (as well as its enemy counterpart, the Elsewhere Public Works Agency), are all imaginary components of the world designed by Hull. As Segel explained to the Los Angeles Times, he was drawn to the story after watching The Institute because the experience seems like "the perfect metaphor for life." He later added, "We have no idea what the point [of life] is. And it's our job to try to construct meaning from our experiences." While it's clear that Dispatches From Elsewhere draws heavily on Hull's creation, what isn't clear yet is whether the characters will be able to draw the line between reality and virtual reality. We'll just have to watch to find out!