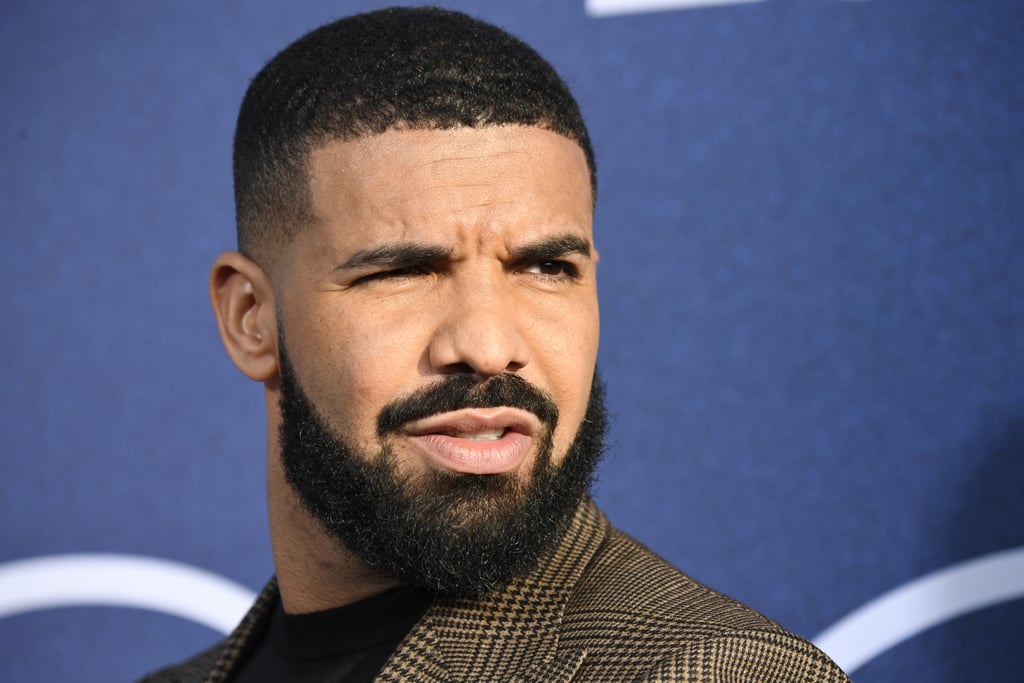 Drake is prepping for cuffing season accordingly. Just over three years after Scorpion, the rapper is closer than ever to releasing his sixth studio album, Certified Lover Boy, which was initially slated for release late last year, and then again in January. After much anticipation and some sporadic singles, it appears to actually be dropping on 3 Sept.

This comes as Drake and Kanye West rebooted their yearslong tension. West seemed to call out Drake in "Pure Souls" in the lead-up to the release of Donda, and Drake returned the favour in his verse on Trippie Redd's "Betrayal." West would go on to leak Drake's home address. With Donda and Certified Lover Boy out in the same week, it's likely the public will judge the two albums against each other.