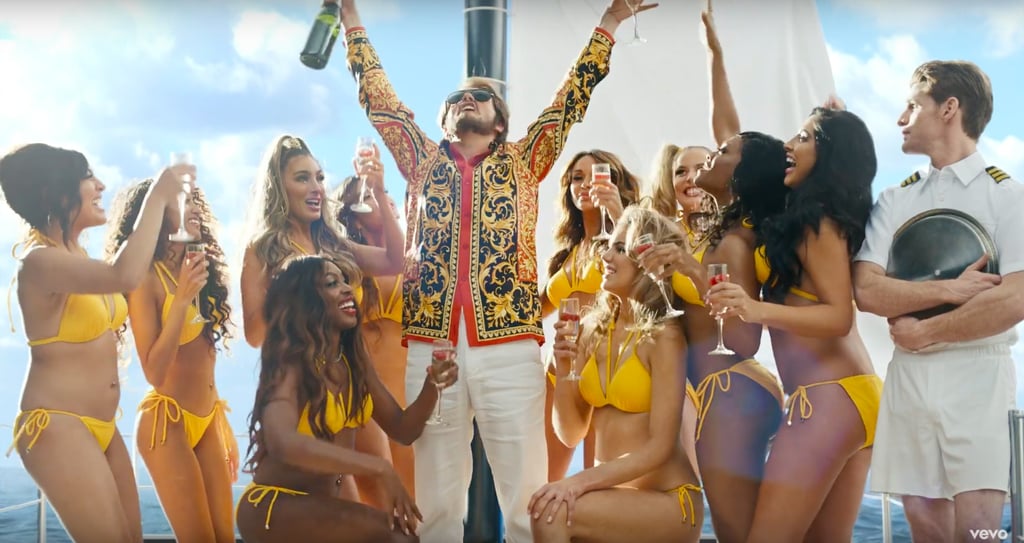 Taylor Swift has done it again! On Thursday, the 30-year-old singer released the music video for "The Man," and per usual, it includes tons of Easter eggs. While some are as simple as a cameo from her dad, Scott Swift, or a reference to her Miss Americana documentary, others are way more powerful as they spoof male privilege. There's references to the double standards women in the spotlight face and Swift's ongoing battle to own her music. Of course, one of the most powerful Easter eggs is at the end when it's revealed that "the man" in the music video is actually Taylor Swift herself (voiced by Dwayne Johnson). Keep reading for more Easter eggs.