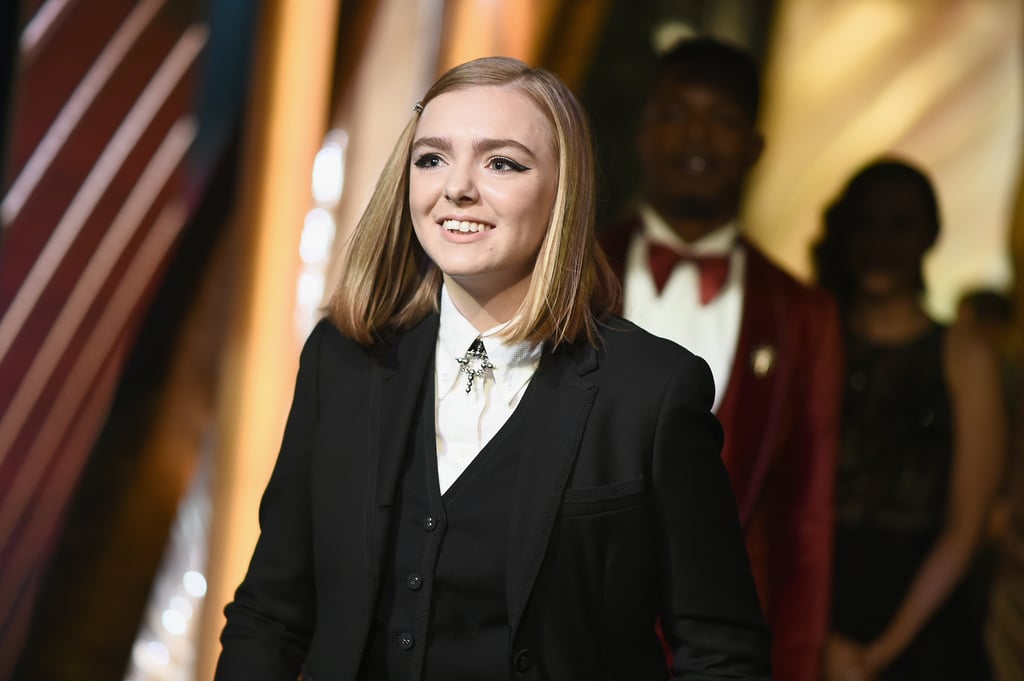 Are Elsie Fisher's Film Awards Better Than the Oscar Nominations? (Yes, the Answer Is Yes)

Does a 16-year-old have better taste and discernment than the Academy of Motion Picture Arts and Sciences? The question certainly came to my mind after Elsie Fisher announced her first-ever film awards in response to this year's divisive Oscar nominations.

Exclusive to Twitter, the Elsie Awards are a space for the Eighth Grade actress to right the wrongs she — and many others — saw with the Academy's nominations. There are acting nods for Parasite's stellar cast, the inclusion of grossly under-recognised films like The Farewell, The Lighthouse, and The Last Black Man in San Francisco, and, yes, several female directors are nominated. Fisher also added categories like best young performer, horror feature, and independent feature.

Fisher plans on announcing her winners on the evening of Jan. 14, but her nominations alone have generated some great responses. For example, in response to being honoured in the best young performer category, Us actress Shahadi Wright Joseph replied, "Humbled." Olivia Wilde, meanwhile, reacted positively to Booksmart's nod and wrote, "Please be in Booksmart 2!" Enjoy the Elsie Awards ahead as the Academy (hopefully) takes some time to look inwardly.