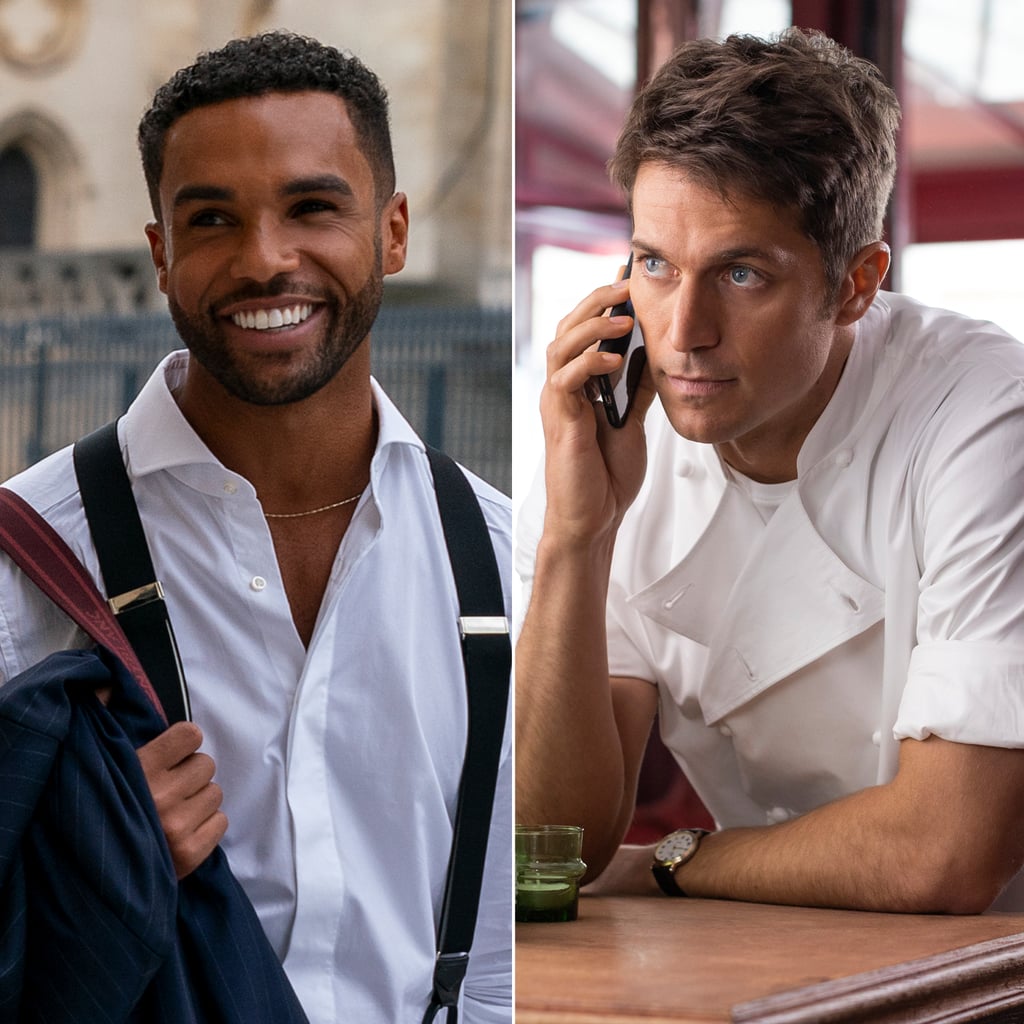 Let's Talk: Are You Team Alfie or Gabriel?

Emily in Paris is back for a second season, and the question remains: who should Emily (Lily Collins) choose? Should she go with Gabriel (Lucas Bravo), even though she'll end up hurting Camille (Camille Razat) again in the process? Or should she make the smarter choice and go all in with Alfie (Lucien Laviscount)? Who's the better pick?

It's still too early to know if we'll get a third season of Emily in Paris, so we likely won't find out who Emily ultimately chooses anytime soon. And seeing as Emily is having a hard time deciding for herself, we asked our editors which team they are on: Team Alfie or Team Gabriel? Keep reading to see who they chose, and fingers crossed we get more updates about a possible season three soon.