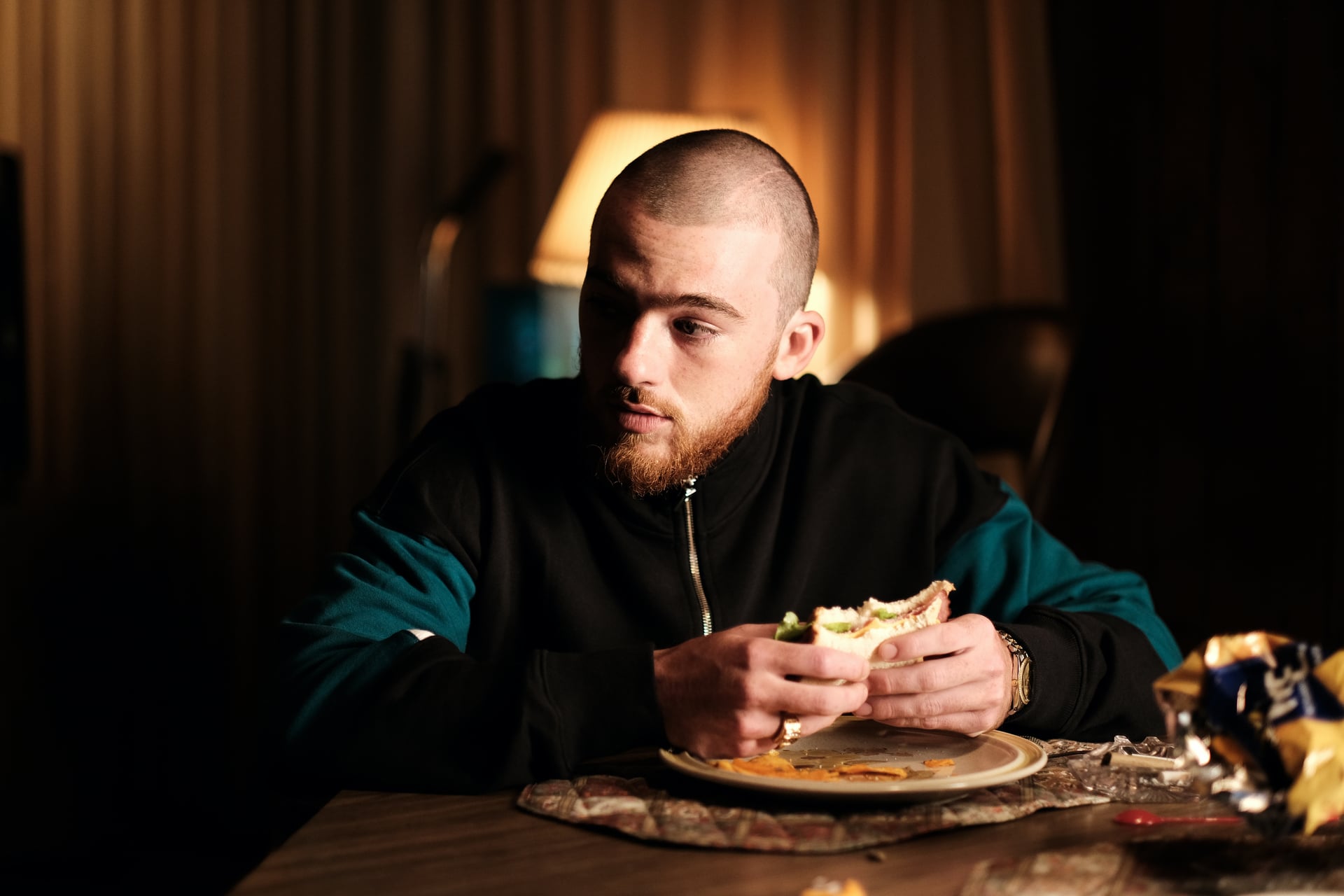 Euphoria's Fezco is the It boy this season. The season two premiere made the drug dealer a more three-dimensional character. We're all crushing on him, we're all rooting for him, and we're all happy that we got a full episode dedicated to what makes Fez, Fez. But, we're just now learning that things could've taken a much different direction. Angus Cloud, the actor who plays Fez, revealed in an interview with GQ that our fan favourite was supposed to be murdered in the first season. Talk about a plot twist!

"I was supposed to die in season 1, bro. No cap," Cloud told the outlet. The Euphoria star wasn't an actor before starring on the hit HBO show. Cloud was discovered by a casting agent who noticed him off the streets of New York City and thought he would be good for the role. Therefore, he was viewed as a temporary character. "I never saw that script. No one ever told me. It was one day when we were filming the pilot that I think Jacob [Elordi] told me, he was like, 'Oh yeah, you didn't know? Your character gets [imitates brains getting blown out],'" he recalled. "And yeah, it never ended up happening. I think that they liked what I did and so they decided to keep me alive and let me rock. I don't know how I was going out, but hopefully I would've gone out like a G."

The writers' room of Euphoria probably realised quickly that fans would have rioted if Fez was killed. Who would be Rue's new dealer? Who would look out for her? Would she recover from the loss? Who would give Nate his well-deserved beatdown? Who would've taken care of Ashtray? And, there would be no Lexi romance for us to ship. I can't imagine Euphoria without Fez. They better not try and kill him this season either!