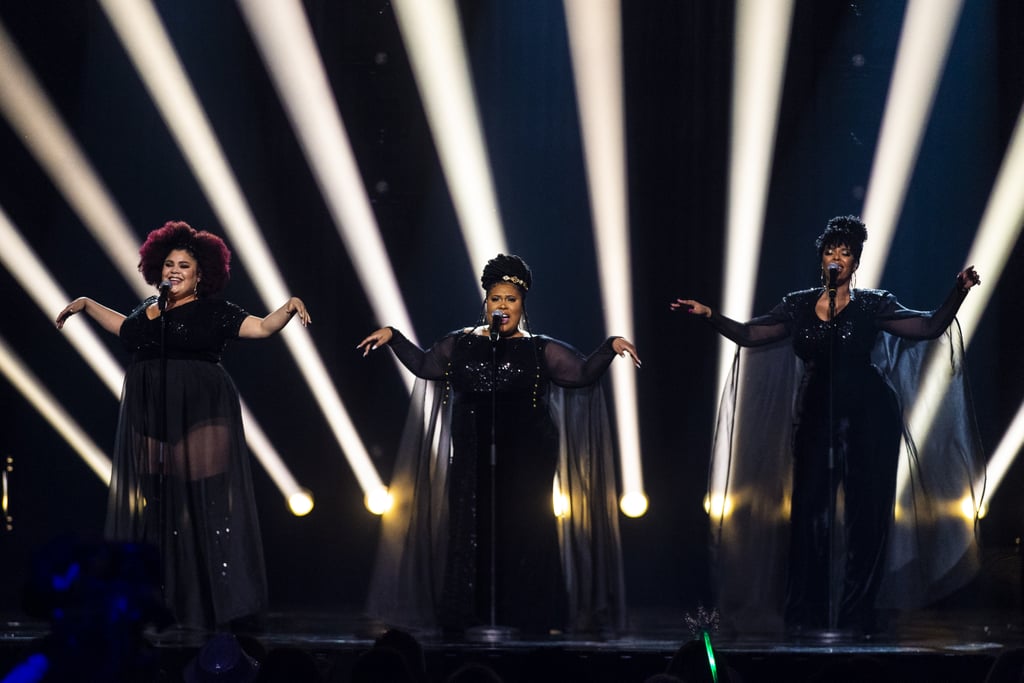 Watch All of the Eurovision 2020 Participants Perform Their Songs, From Australia to Ukraine

Eurovision 2020 is fast approaching, with the grand final set to be held in Rotterdam on May 16. With travel bans and social distancing our current reality, it will be interesting to see how (and unfortunately if) the song contest will go down this year, but at the moment, there has been no indication from the contest's organisers — the European Broadcasting Union — that it will be cancelled.

As we wait to find out Eurovision's fate, you can start getting acquainted with the 2020 participants and their songs. This year, the Eurovision website features preview videos of each country's performance, which we've eagerly already watched — and, of course, chosen a few favourites. There's Iceland's catchy nu-disco hit "Think About Things," Ukraine's song "Solovey" ("Nightingale") that mixes traditional Ukrainian vocals and sounds with African drums, Sweden's soulful and uplifting track "Move," and Russia's kooky and kitschy dance track "Uno." Then there's, of course, our own James Newman and his song "My Last Breath," which we hope might just end the United Kingdom's long losing streak (the UK has not seen a win for a whopping 22 years, although Katrina and the Waves was always set to be a winner).

In the entire Eurovision history, the United Kingdom has only seen five wins. Sandie Shaw brought it home in 1967, with "Puppet on a String." Lulu made a "Boom Bang-a-Bang" to a joint win in 1969. Brotherhood of Man wanted everyone to "Save Your Kisses For Me" in 1976, and Bucks Fizz left the competition trailing with their performance of "Making Your Mind Up" in 1981. Once the ladies' skirts had been whipped off, everyone had already made their minds up that they had a winner on their hands.

But we digress. Back to 2020 and this year's participants. Keep reading to see Newman's video, as well as all of the countries' performances for this year's Eurovision Song Contest.