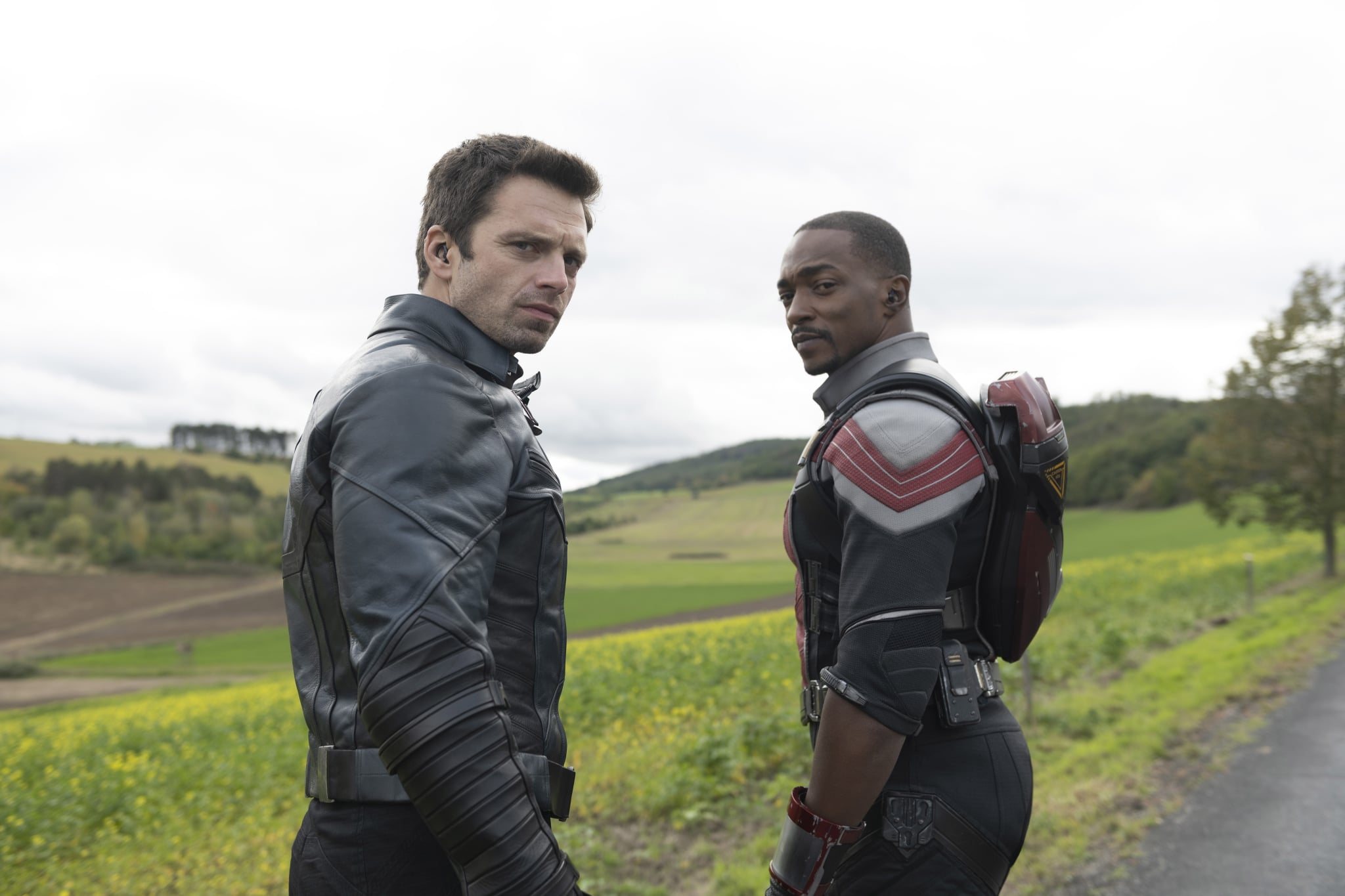 The final minutes of this week's The Falcon and the Winter Soldier featured another surprise cameo from a past Marvel character, and most of us never saw this coming: Ayo, one of the key members of the Wakandan special forces, the Dora Milaje. She gets Bucky's attention and reveals to him that she's come for Helmut Zemo, the Sokovian terrorist who framed and manipulated Bucky and killed King T'Chaka — and who Bucky and Sam have broken out of prison to help them on their mission.

Ayo, played by Florence Kasumba, has been adjacent to Bucky's story for quite a while now. Her first appearance is in Captain America: Civil War, when she accompanies the Wakandan delegation and King T'Chaka to the signing of the Sokovia Accords. After T'Chaka's death at the hands of Zemo (who framed Bucky for the bombing), she, like the rest of the Dora Milaje, becomes loyal to his son, T'Challa, the new king and Black Panther. Upon being confronted by Natasha Romanoff, who needs to talk to T'Challa about Bucky's escape and the growing split among the Avengers, Ayo unflichingly stares down the Black Widow.

She plays the largest role, obviously, in Black Panther, where she's frequently seen at T'Challa's side as he officially takes on the crown after the coronation challenge and ceremony. When Killmonger arrives and defeats T'Challa, Ayo is horrified but, along with most of her fellow warriors, is forced to serve Killmonger as king. As soon as news of T'Challa's survival reaches them, though, Ayo joins her Dora Milaje sisters in rebelling against Killmonger. She ultimately is part of the delegation that accompanies T'Challa to the United Nations when he decides to open up Wakanda to the outside world and reveal the country's true nature.

The last time we see Ayo directly is during Avengers: Infinity War, when she's tasked with protecting Shuri as the princess attempts to safely remove the Mind Stone from Vision. They almost succeed, but are attacked, and despite Ayo's best efforts, they're interrupted and overpowered by Thanos's alien invaders before Shuri can complete her task. Ayo's fate after that battle is left up in the air, but now we know that she must have survived that initial invasion; if she'd died before Thanos's snap, the reversal of the snap wouldn't have been able to bring her back. Now, she's back for revenge against Zemo, and with good reason: he's the one responsible for killing many people, including the previous king, and the fact that he's walking free understandably doesn't sit well with her. It will be interesting to see how she fits in with the bigger story here — could this storyline be subtly setting up the Black Panther sequel too? We'll have to wait and see!