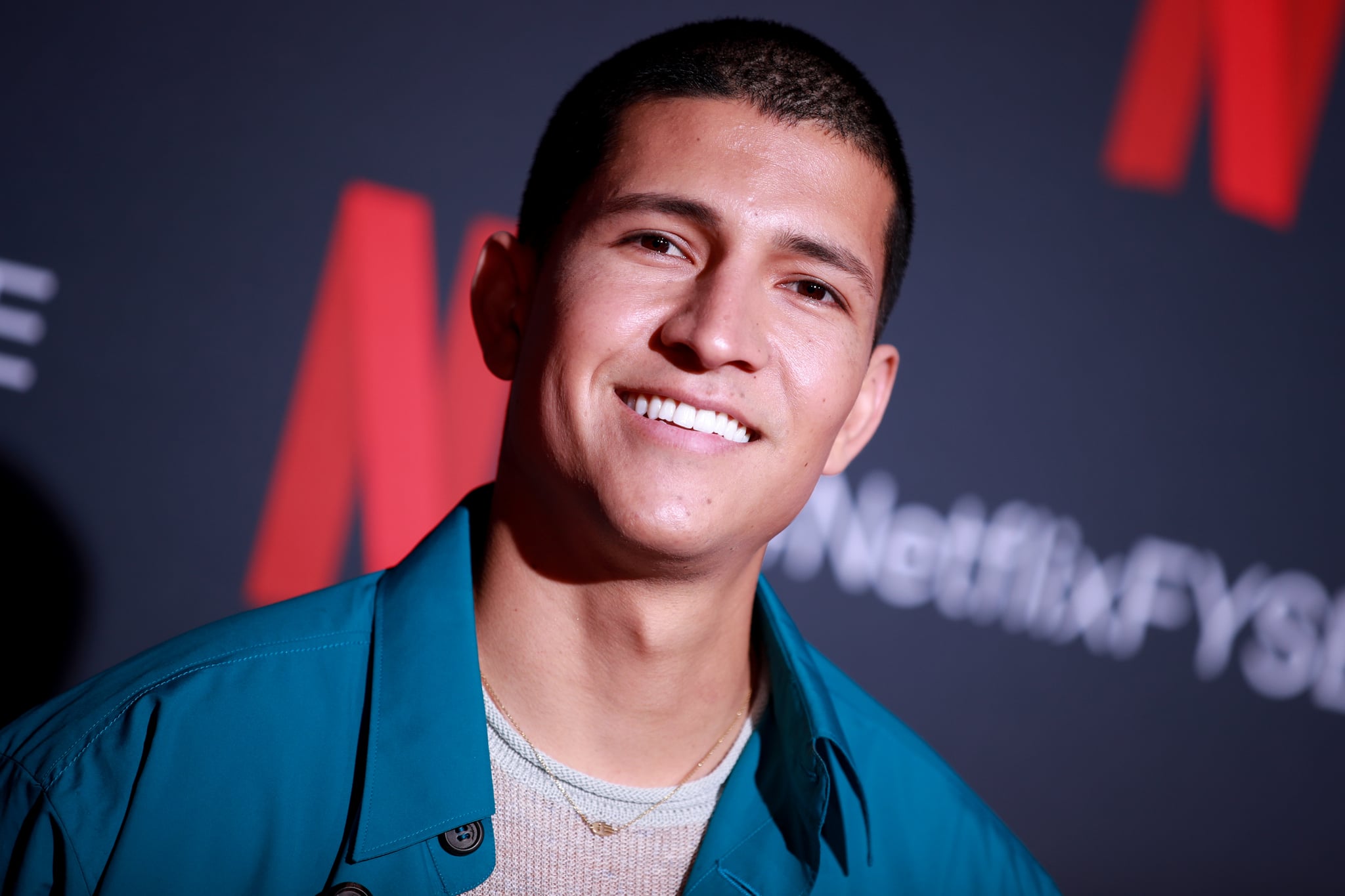 The Falcon and The Winter Soldier is a chance for two former sidekicks to finally take the spotlight. We already know that part of the story will focus on Sam Wilson's reluctance to succeed his pal Steve Rogers as Captain America, but if and when that happens, what will happen to his current identity as the Falcon? Within the first scenes of the first episode, the show is already hinting at answers for that too.

The first sequence of the show follows Sam on a rescue mission, trying to get an American soldier out of the clutches of a group of mercenaries (lead by Batroc, who went up against Cap in Captain America: The Winter Soldier). Sam does the heavy lifting in the air, but he's got help on the ground: a young soldier named Lt. Torres (played by Danny Ramirez). Torres provides ground support and intel during the mission, then joins Sam at a cafe for a friendly debrief afterwards. He's also the person who warns Sam about a growing terrorist threat, the Flag Smashers, and gets injured in his attempts to infiltrate one of their riots.

While Marvel fans are used to seeing military folks helping out (or, sometimes, butting heads with) our heroes, Torres is someone we should definitely be keeping an eye on. In the comics, Joaquin Torres actually is the person who takes on the mantle of the Falcon when Sam moves into the Captain America role. That being said, the comics' means of Joaquin's superhero transformation is unlikely to happen in this version of the Marvel universe: he gets experimented and given literal wings on by a scientist who merges his DNA with DNA from Sam's sidekick Redwing, who, in the comics, is an actual bird, not a drone.

Still, the prominence given to Torres just in this first episode definitely suggests that he's going to be relatively important going forward! We'll see how his story pans out throughout the six-episode series.

Netflix
Stranger Things: What Happened to Other Kids in the Rainbow Room? Welp, We Know
by Stacey Nguyen 2 days ago

Netflix
Stranger Things: What Is the Rainbow Room? Here's a Quick Refresher
by Stacey Nguyen 2 days ago