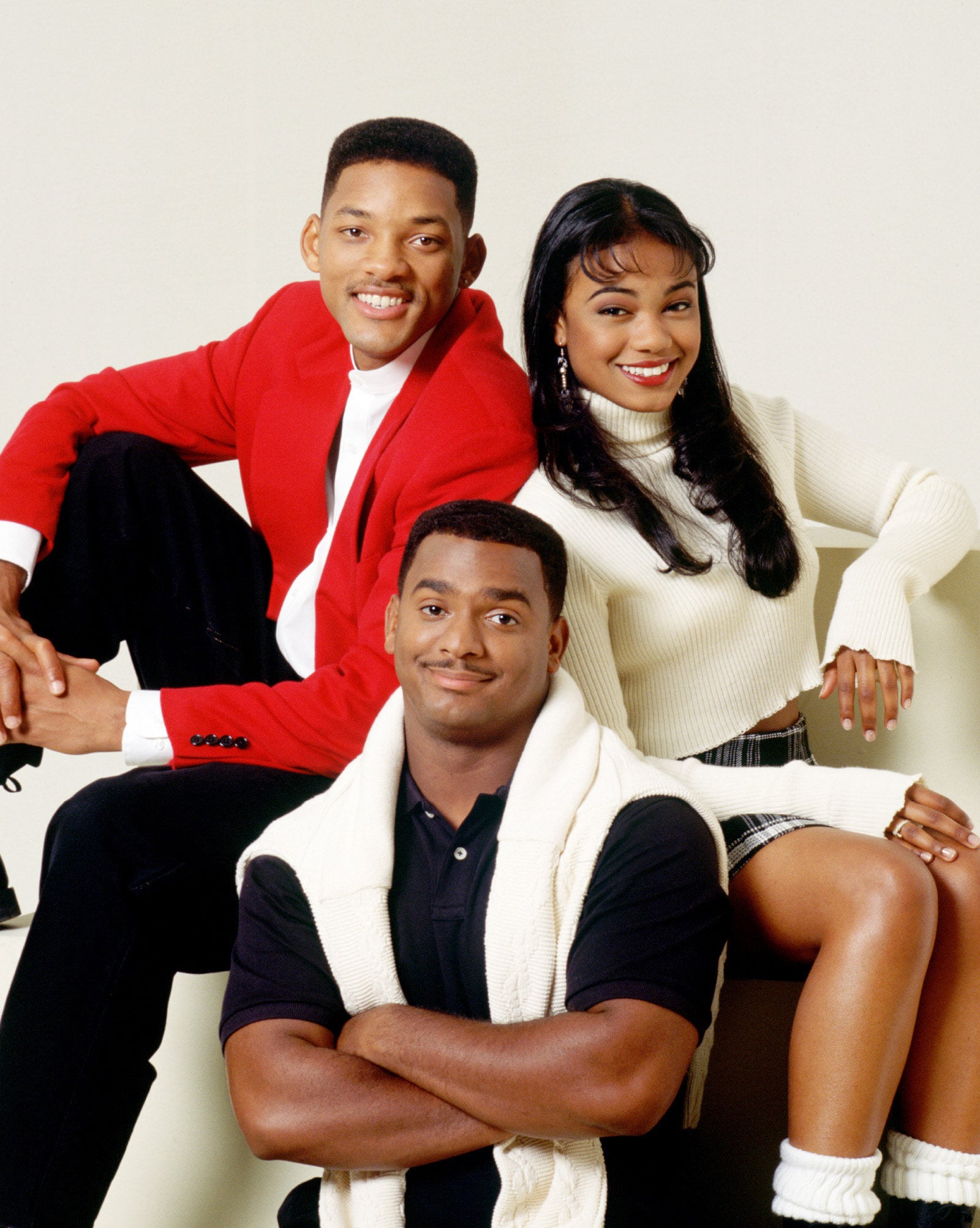 Grab your neon jackets and snap-back hats, '90s kids, because the Banks family is returning to your television screens. In honour of the show's 30-year anniversary on Sept. 10, the cast of the Fresh Prince of Bel-Air will reunite for a television special set to air on HBO Max around Thanksgiving. According to The Hollywood Reporter, Will Smith's company Westbrook Media will produce the special that will feature Smith himself, as well as many of the sitcom's original cast members. Tatyana Ali (Ashley Banks), Karyn Parsons (Hilary Banks), Joseph Marcell (Geoffrey), Daphne Maxwell Reid (Vivian Banks), Alfonso Ribeiro (Carlton Banks), and DJ Jazzy Jeff (Jazz) will reunite on screen, and we're so excited that we immediately broke out into the Carlton dance upon hearing the news.

And don't worry, the good news doesn't stop there: the plans for Bel-Air, the show's reboot is still a go! Find out more about the Fresh Prince of Bel-Air reboot here, and stay tuned for more details about the cast reunion that will feature "music, dancing, and some surprise guests." 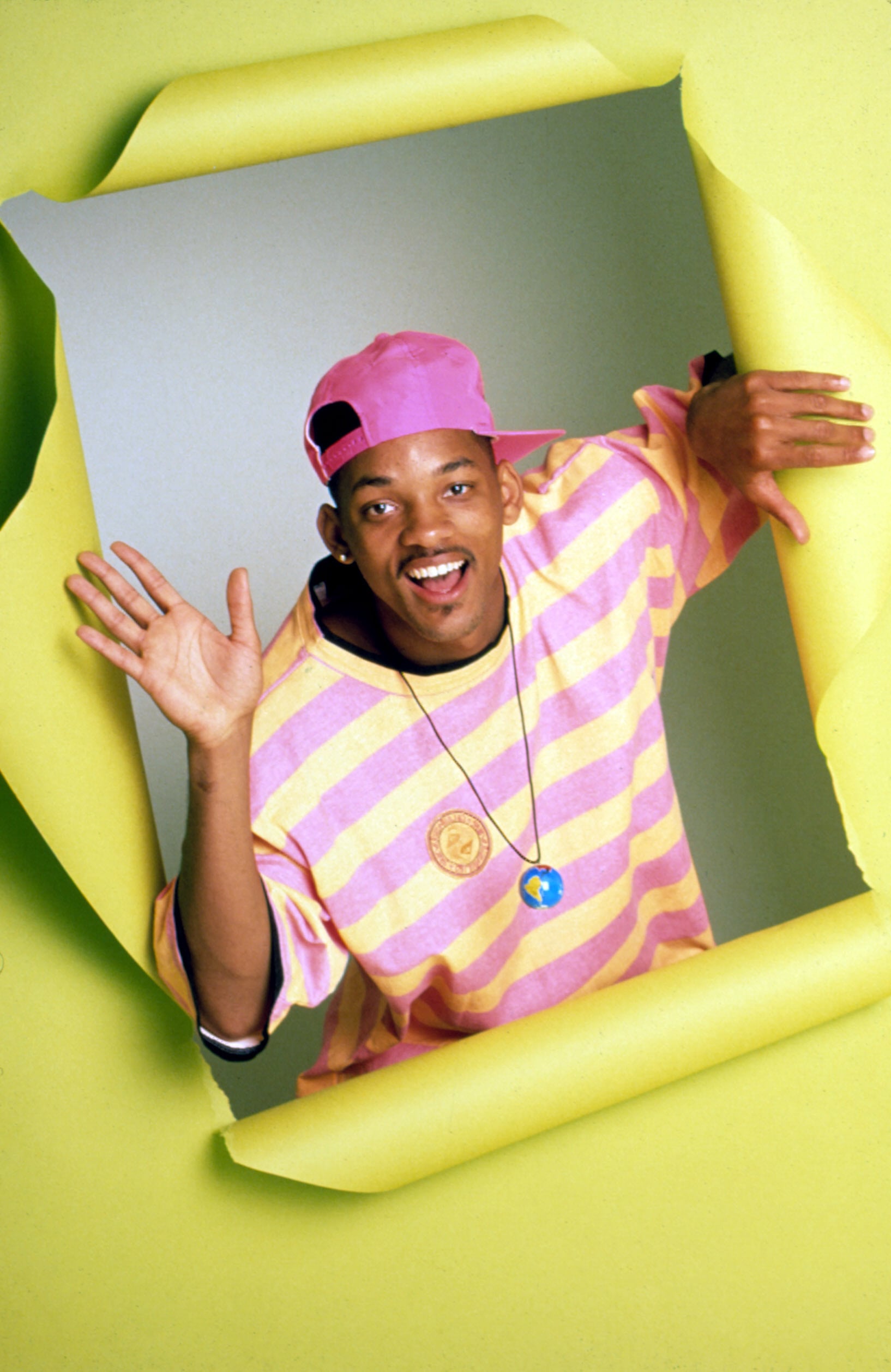