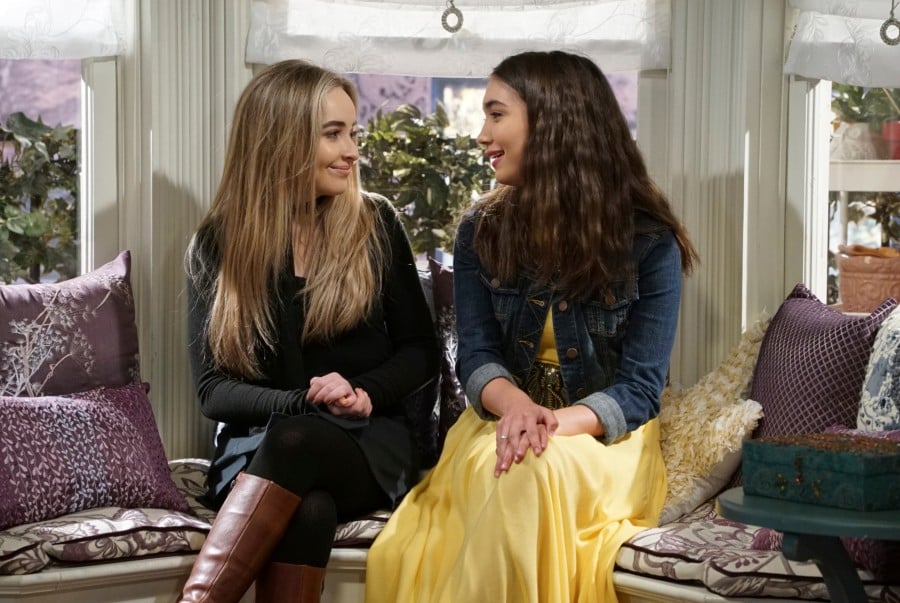 Much to the dismay of fans, Girl Meets World has officially been cancelled after three seasons. While we will definitely miss all the nostalgia the Boy Meets World spinoff brought us, no one is more emotional right now than the cast. Shortly after the writers announced the news on Wednesday, the show's stars Rowan Blanchard (Riley Matthews) and Sabrina Carpenter (Maya) took to social media to share their reactions. While Carpenter shared a sweet snap of the group on set, Blanchard wrote a lengthy note about how much the show meant to her. See their posts ahead.