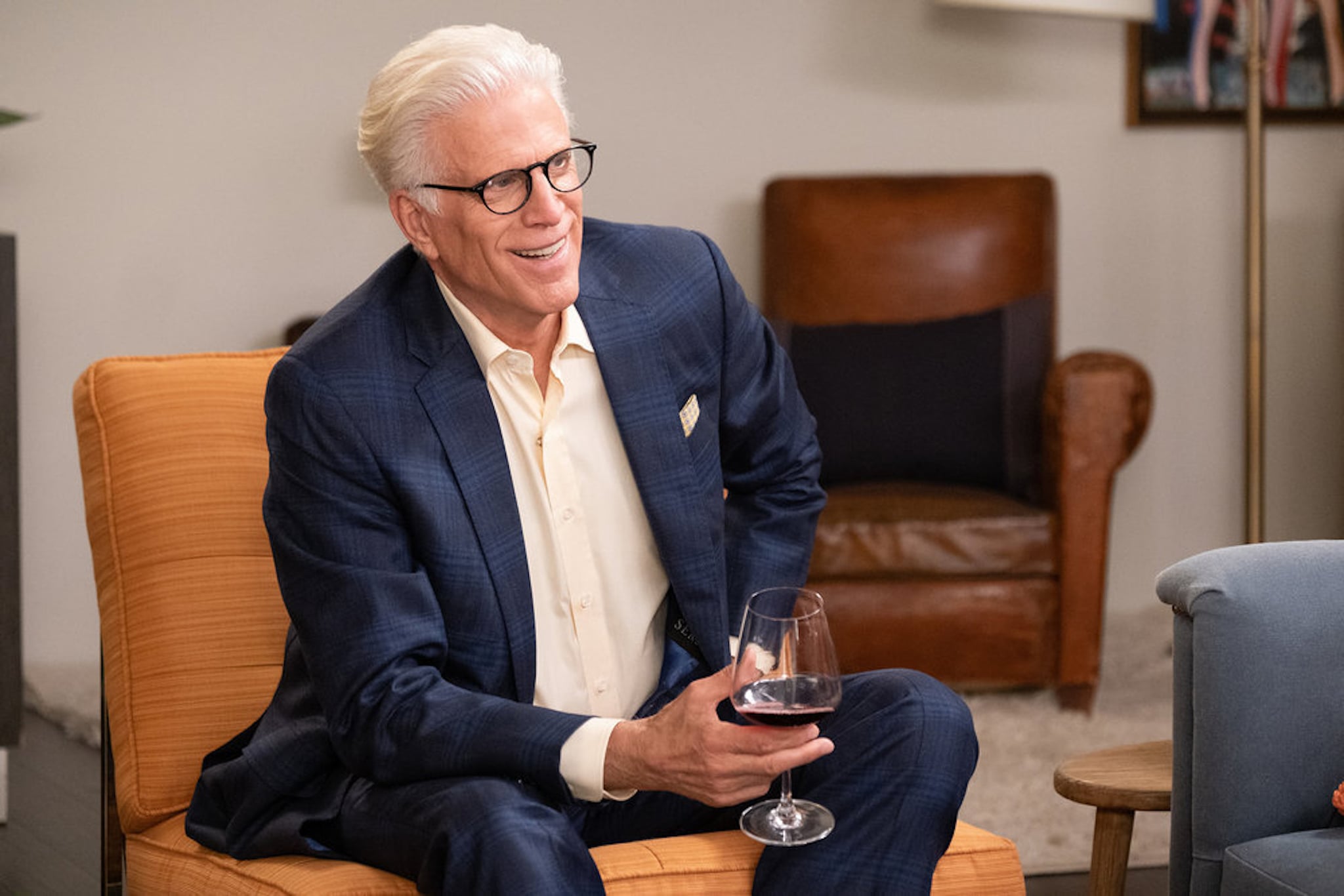 Fans of NBC's The Good Place said goodbye to their favourite dumdums, fire squid, and not-a-girl during the Jan. 30 series finale, and the episode was full of surprise appearances and enough nuggets of wisdom to keep viewers content for thousands of Jeremy Bearimies to come. For a series that inspired fans to question every aspect of their existence, The Good Place's conclusion was beautifully definite, with all of Team Cockroach finding their peace at last. And it all ended with one "sleazy" Easter egg that would warm the most heartless of all beings. Or even Mindy St. Clair.

As the finale draws to a close, each of the main cast has experienced a moment of realisation that signals their ultimate contentment with the afterlife and means it's time for them to move on by walking through the "final door" that is the actual final destination for all souls. Tahani (Jameela Jamil) and Janet (D'Arcy Carden) are the only two who stay in the afterlife, with the former staying behind to become an architect for souls who enter the Good Place and Janet remaining the afterlife's Janet.

Related:
How The Good Place Finale Bid Farewell to Our Favourite Team Cockroach

As Eleanor (Kristen Bell) walks through the doorway, she dissolves into tiny, glowing bits of light, which eventually float all the way to Earth. She lands on a random man in Arizona who's in the middle of throwing away someone else's mail. Before he goes too far, he seems to have a moment of clarity and decides to deliver the letter to his neighbour — the newly human Michael (Ted Danson), who Eleanor aided in returning to Earth to live out the rest of his life as a human before going through the new afterlife system himself. 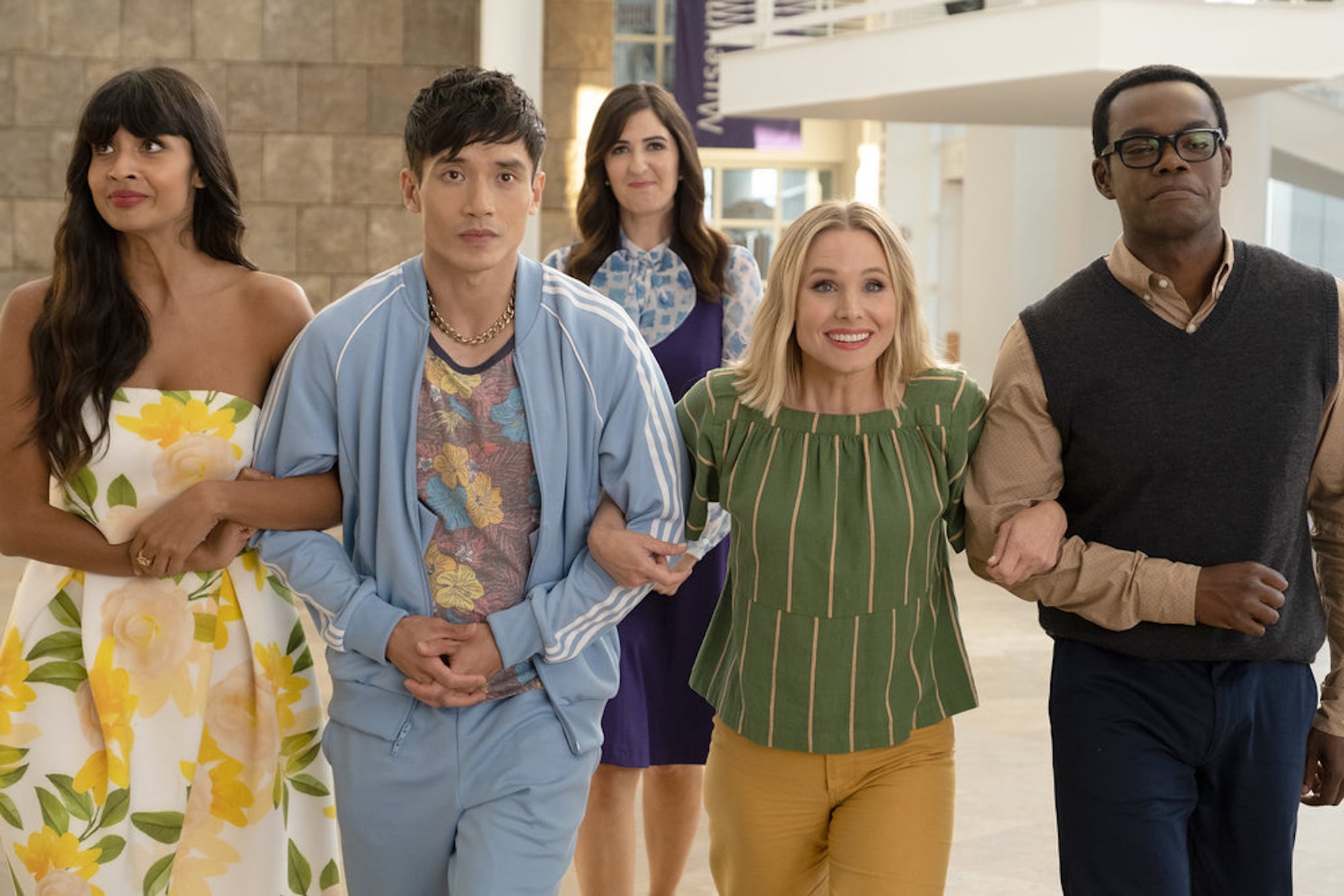 The piece of mail, addressed to Michael Realman, because that is absolutely the name Janet and Michael would have come up with, is a membership card to Coyote Joe's, which delights the former demon. This moment is important for two reasons: The first is that it signifies that Chidi's theory was right, that the "energy" of everyone who moves on becomes part of the universe at large and inspires kindness at every turn. It's also a callback to Eleanor's first truly unselfish act back in season three's mind-melting episode "Jeremy Bearimy." Eleanor finds a wallet while at a bar, and instead of keeping the contents solely for herself, she decides to return it to its owner.

As Chidi theorized, Eleanor's bit of light is a reminder of the first good deed she performed on Earth, and it inspires a similar act of kindness for the man she landed on. And to seal the perfect moment, Michael thanks his neighbour with a heartfelt response with a bit of Eleanor-like crassness thrown in. "I'll say this to you, my friend, with all the love in my heart and all the wisdom of the universe," he says. "Take it sleazy."