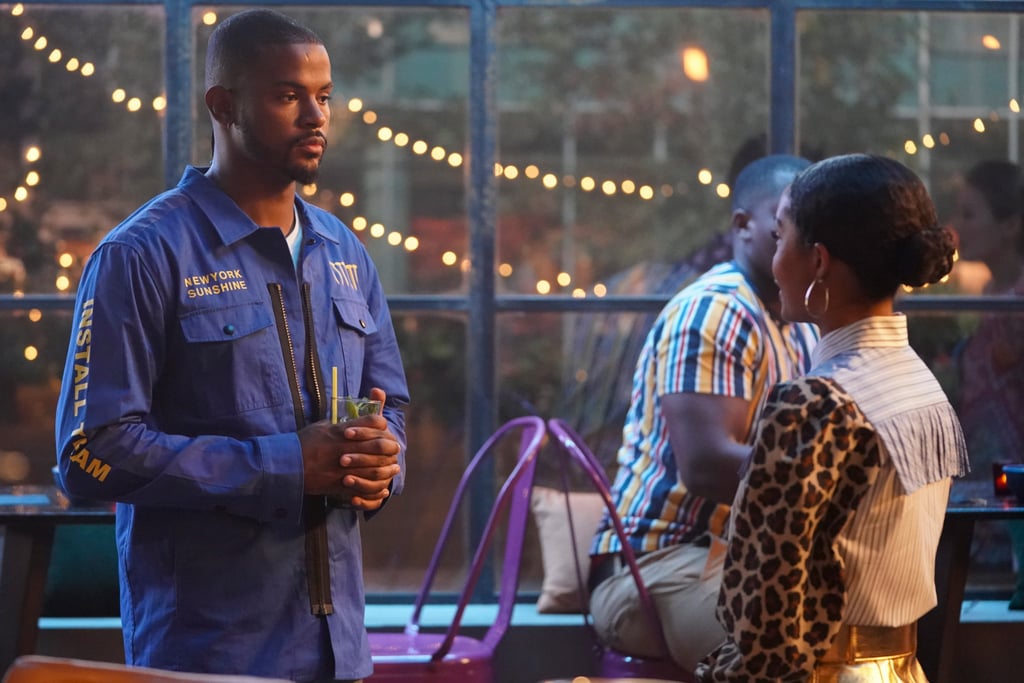 Zoey Johnson (Yara Shahidi) and Aaron Jackson (Trevor Jackson) have taken us on a roller-coaster ride of emotions with their will-they-won't-they relationship throughout the past three seasons of Grown-ish, but will season four finally be the season they get together for good? It's too soon to tell, but based on the trailer, it looks like someone is getting married, and we're holding out hope that couple is Zoey and Aaron. After all that they've been through together, we just want to see them happy, and perhaps a marriage might just be what it takes. As we wait to see what #Zaaron have in store for us when Grown-ish premieres on July 8, let's take a look back at Zoey and Aaron's complicated relationship timeline.

Related:
9 Photos of Yara Shahidi and Trevor Jackson For Everyone Who's Always Rooted For #Zaaron
Previous Next Start Slideshow
Grown-ishFreeformTrevor JacksonYara ShahidiTV