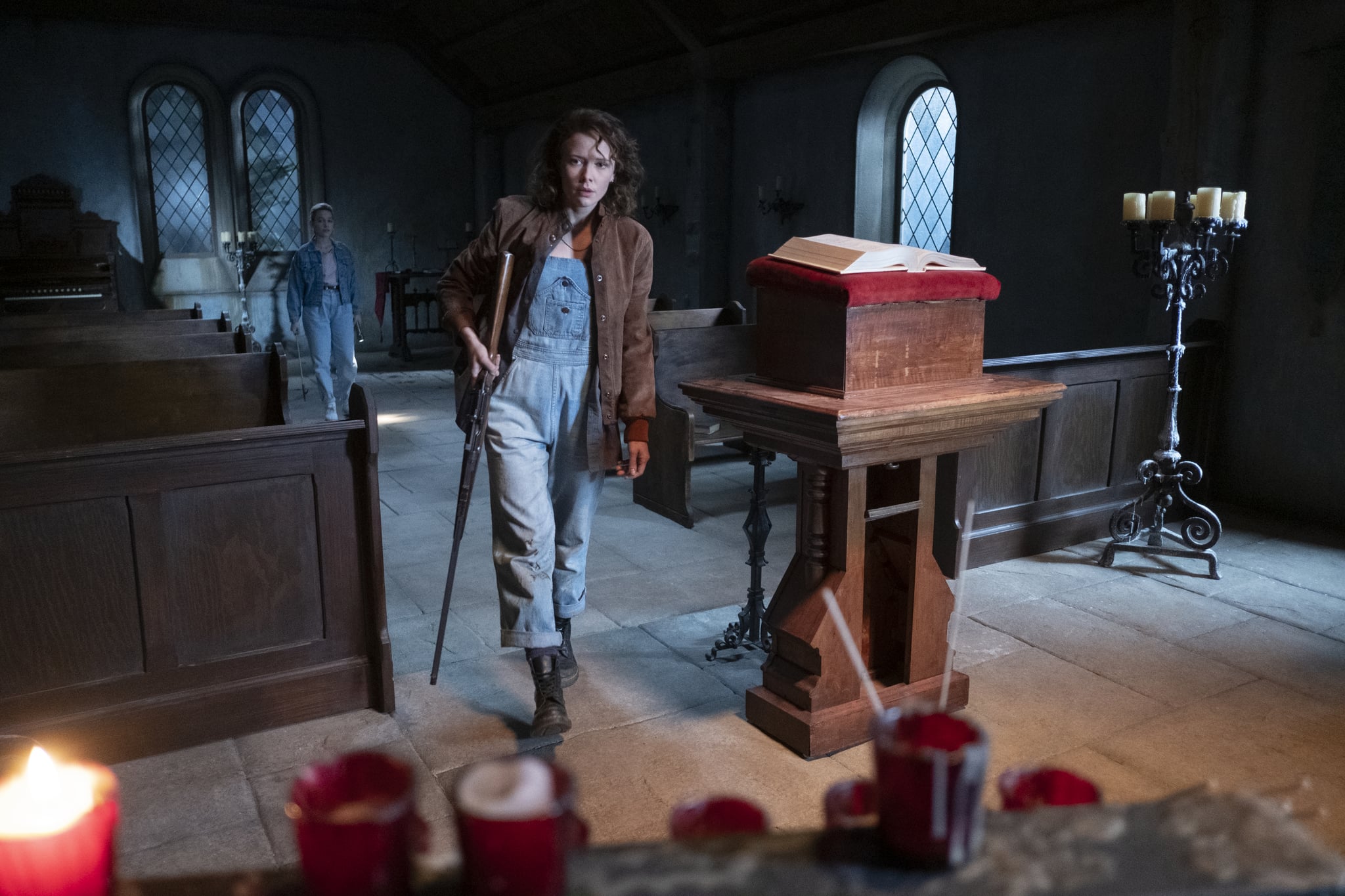 When news broke that The Haunting of Bly Manor was going to be scarier than its predecessor, The Haunting of Hill House, we were appropriately terrified. The recently released trailer solidified our fears with dolls that moved on their own, children that seemed just a little bit off, and a whole slew of new ghosts. So, when can you expect more jump scares? The new season will hit Netflix on Oct. 9 — just in time for a Halloween binge-sesh.

This season stars a few familiar faces like Victoria Pedretti, Oliver Jackson-Cohen, and Henry Thomas, as well as a few new ones, including Rahul Kohli, T'Nia Miller, Tahirah Sharif, Amelie Bea Smith, and Amelia Eve. Unlike Hill House which was truly about a family, showrunner Mike Flanagan told Vanity Fair that Bly Manor would be about romance. "They all have a very dark edge to them. And by the end, it's really hard to differentiate tragedy with romance. That sense of romantic longing for someone who meant so much to us — but who's gone — really is the heart of any ghost story." I'm a sucker for a romantic ghost story, so I can't wait for the six episode series to drop on Netflix in October.