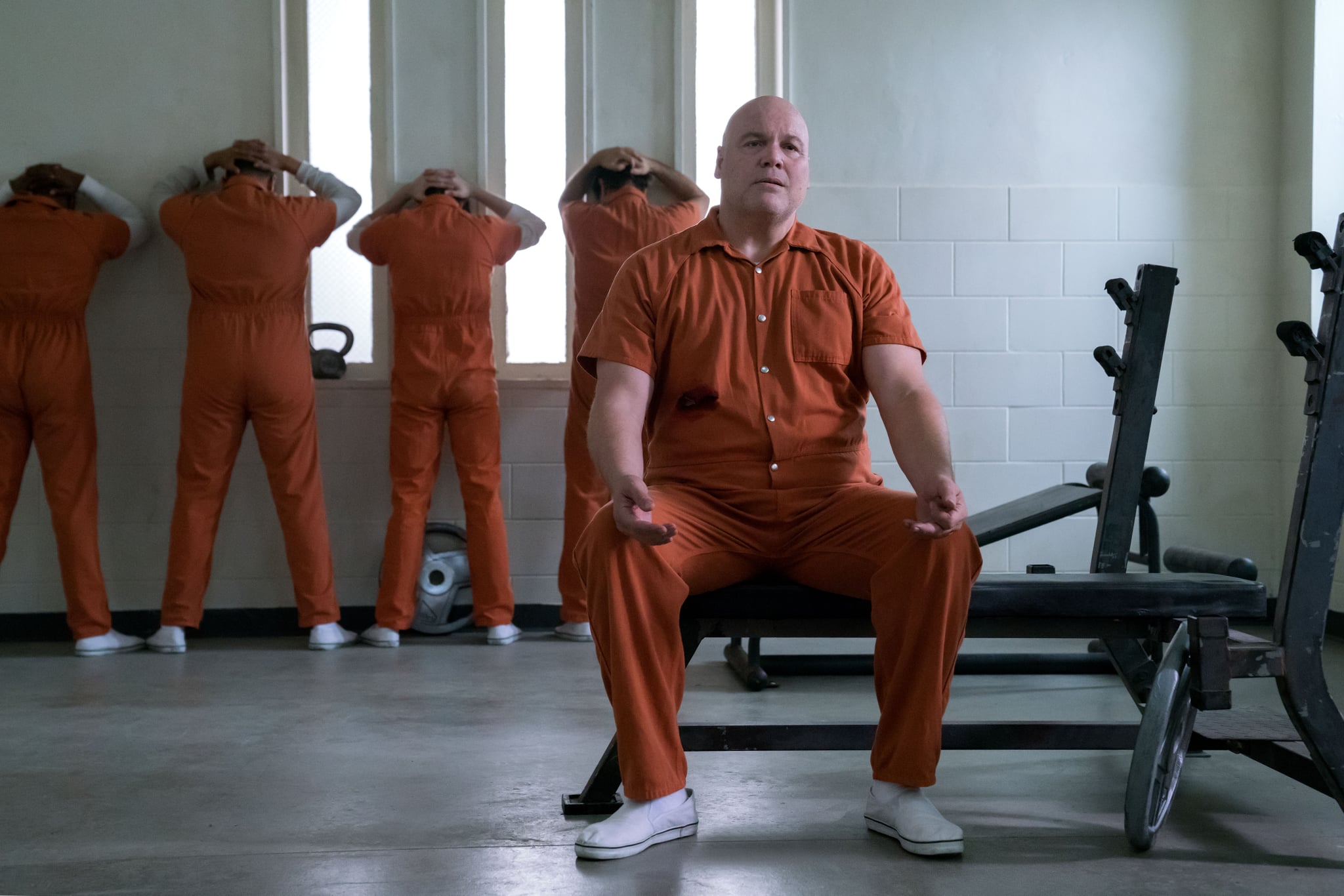 The season finale of Hawkeye features plenty of major twists and takedowns, and one of the biggest confrontations involves the show's most shadowy villain: Wilson Fisk, the Kingpin. After his protégé, Maya Lopez (aka Echo), discovers that her "uncle" is actually the one responsible for her father's death, she tracks him down and confronts him, and a gun fires. But is Kingpin really dead? We're not so sure.

The rule that every TV and movie viewer knows is that if you don't see the body, don't believe they're dead. After surviving a lot (including attacks from Kate's arrows and literally being hit by a car), it seems like Kingpin has finally run out of luck when Maya arrives, now armed with the knowledge that he put the hit on her father. He begs for his life and insists that they're "family," and that's when Maya fires her gun. We very specifically do not actually see the shot, nor do we see Kingpin's body at any point.

By that metric, it seems almost a given that Kingpin isn't actually dead. Remember: Maya has her own spinoff show, Echo, coming up soon. It would make sense for her to still be working on dismantling Kingpin's work and empire, since it's such a big part of her origin story. With Kingpin still out there, whether she knows it or not, it would add a lot more tension and drama to her early days as a new hero.

Even more significant is that the face-off between Kingpin and Maya almost directly mirrors a similar confrontation the two characters have in the Marvel comics. Just like on Hawkeye, Maya tracks down Kingpin and holds him at gunpoint, knowing he's responsible for her father's death and for turning her into an assassin. Kingpin similarly pleads with Maya, and there's a "cut to black" moment where we know the gun fired but don't know what actually happened with the shot. Later, Kingpin reveals himself to be alive, just blinded.

Kingpin's dialogue in the Hawkeye finale seems like a direct nod to this moment in the comics. "You and I, we're family, and sometimes family doesn't see eye to eye," he tells Maya. Amusing Easter egg for the comics fans, or foreshadowing? Hopefully we'll find out once Echo hits Disney+ sometime in the near future!