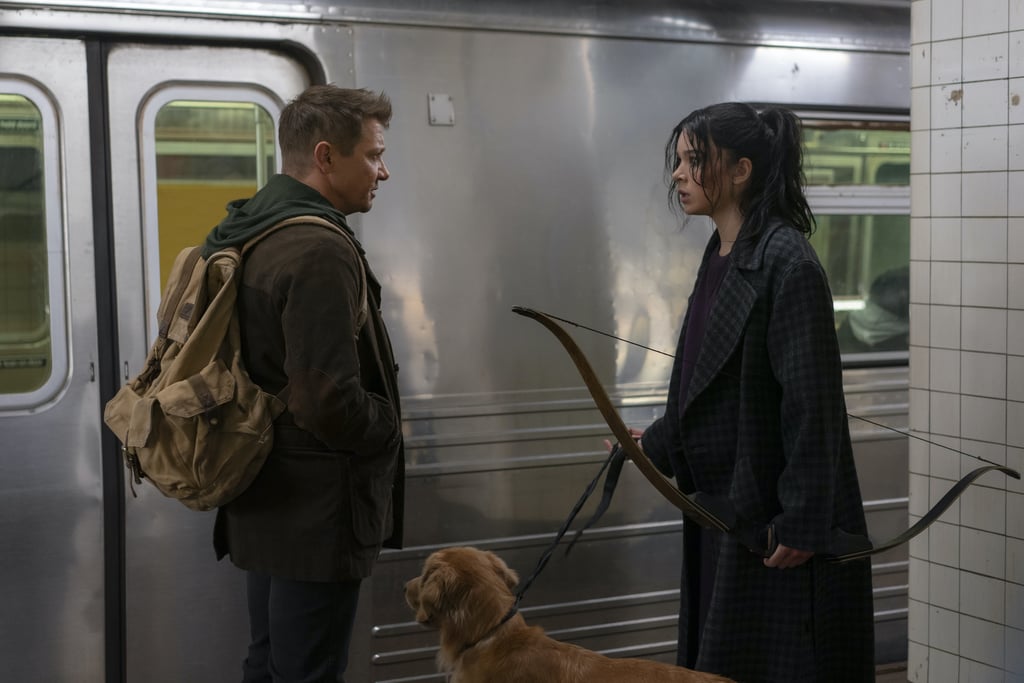 All The Easter Eggs You Missed in Hawkeye Season 1

Clocking in at just six episodes and featuring the most notoriously monosyllabic Avenger, Hawkeye didn't seem primed to bring viewers the avalanche of Easter eggs previous Disney+ shows like WandaVision and Loki included. But, as usual, we underestimated Clint Barton. So far, the first season of Hawkeye has been packed with references to Matt Fraction and David Aja's Hawkeye comics (on which the show is based), the extended MCU, and even a defunct toy store. Whether you love catching namedrops of obscure Marvel characters or just can't wait for Daredevil to finally join in on the Marvel fun again after his Netflix series was cancelled, then Hawkeye has an Easter egg that's sure to make you giddy. Read on for all of the Easter eggs we've found in Hawkeye Season 1 so far.