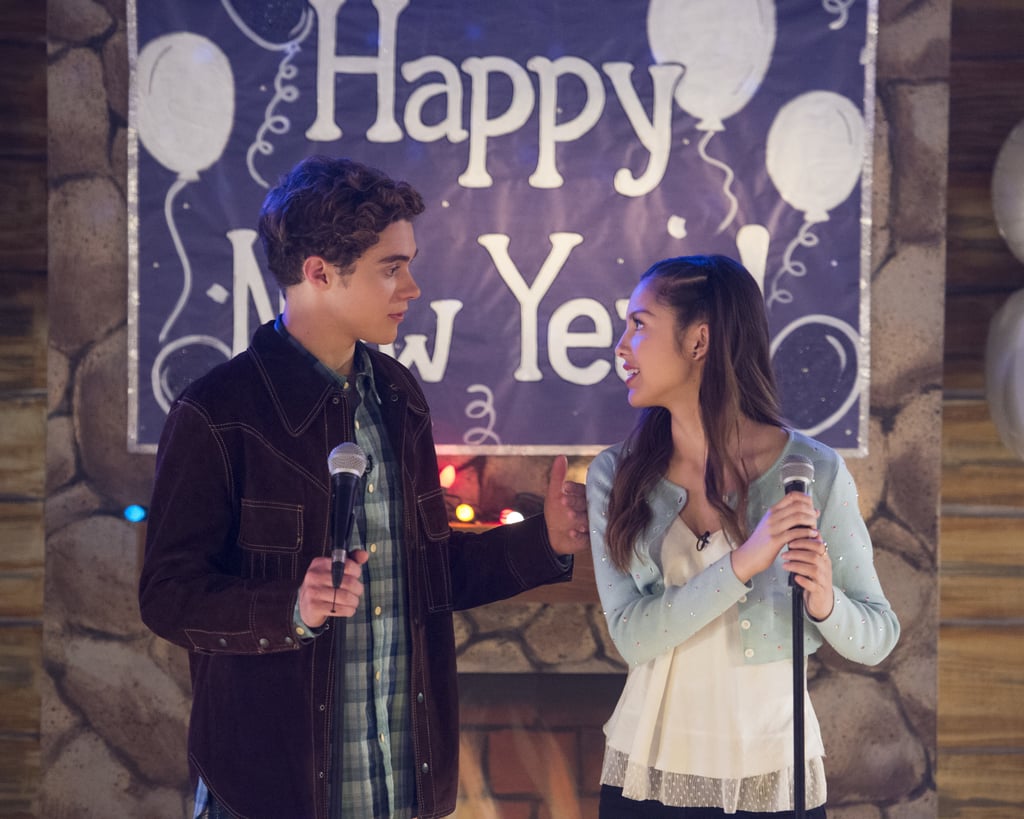 POPSUGAR had the first exclusive look at the big "Stick to the Status Quo" number, but the rest of the photos from the episodes are making us even more nostalgic. The series really did a great job paying tribute to the original while putting their own spin on the beloved movie. See how the show's production compares to the original film ahead.