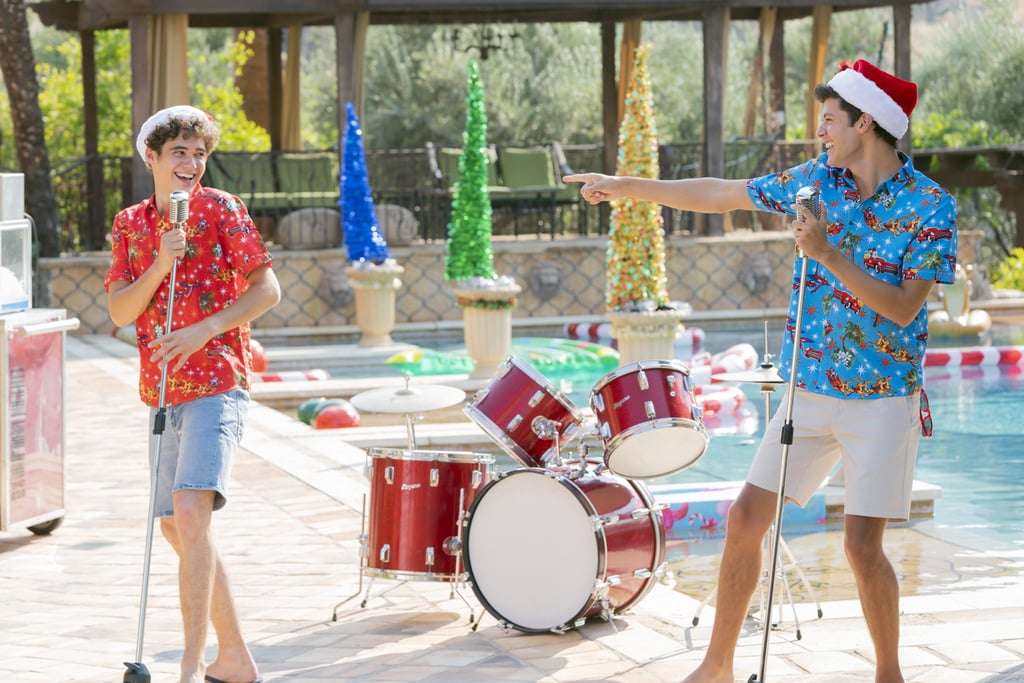 High School Musical: The Musical: The Series season two is still a while away, but the good news is that we have a holiday special to hold us over. The special will feature the cast as they talk about their favourite holiday memories, family traditions, and more. Of course, it wouldn't be a HSMTMTS special without some show-stopping performances. In addition to holiday tunes like "This Christmas," "Feliz Navidad," and "Last Christmas," the special will also feature a brand-new song written and performed by Joshua Bassett for the upcoming season. Plus, there's a sneak peek at the upcoming season! While the special doesn't premiere on Disney+ until Dec. 11, we already have the soundtrack to jam to. Get in the holiday spirit with the festive music from the special ahead.