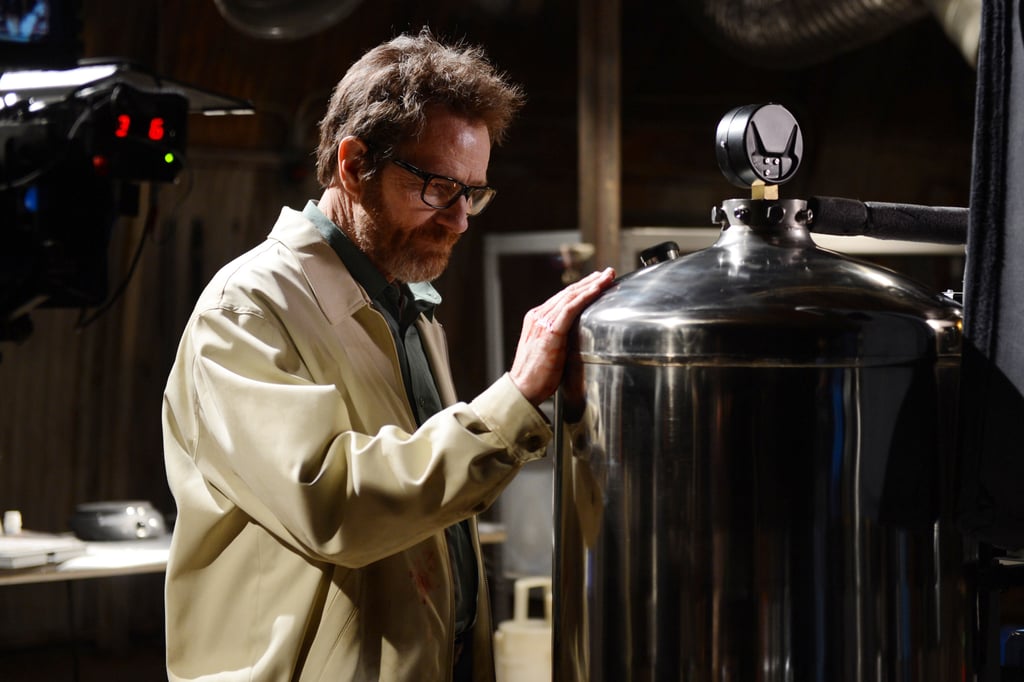 As details begin trickling out about El Camino: A Breaking Bad Movie, it's time to revisit how the original Breaking Bad ended. The acclaimed AMC drama ended back in 2013 with a tense finale that tied up most of the loose ends on Walter White's journey but left the story wide open as far as Jesse Pinkman was concerned. It's the latter story that's set to pick back up again in El Camino, although some fans are suspicious that even Walter might make an appearance. Before El Camino arrives on Netflix on Oct. 11, here's what you need to know about where we last saw all the major characters.

Previous Next Start Slideshow
Breaking BadTV
Around The Web

Netflix
So, What's the Deal With The Sparrow Academy? Here's What It Means For the Hargreeves
by Mekishana Pierre 17 hours ago