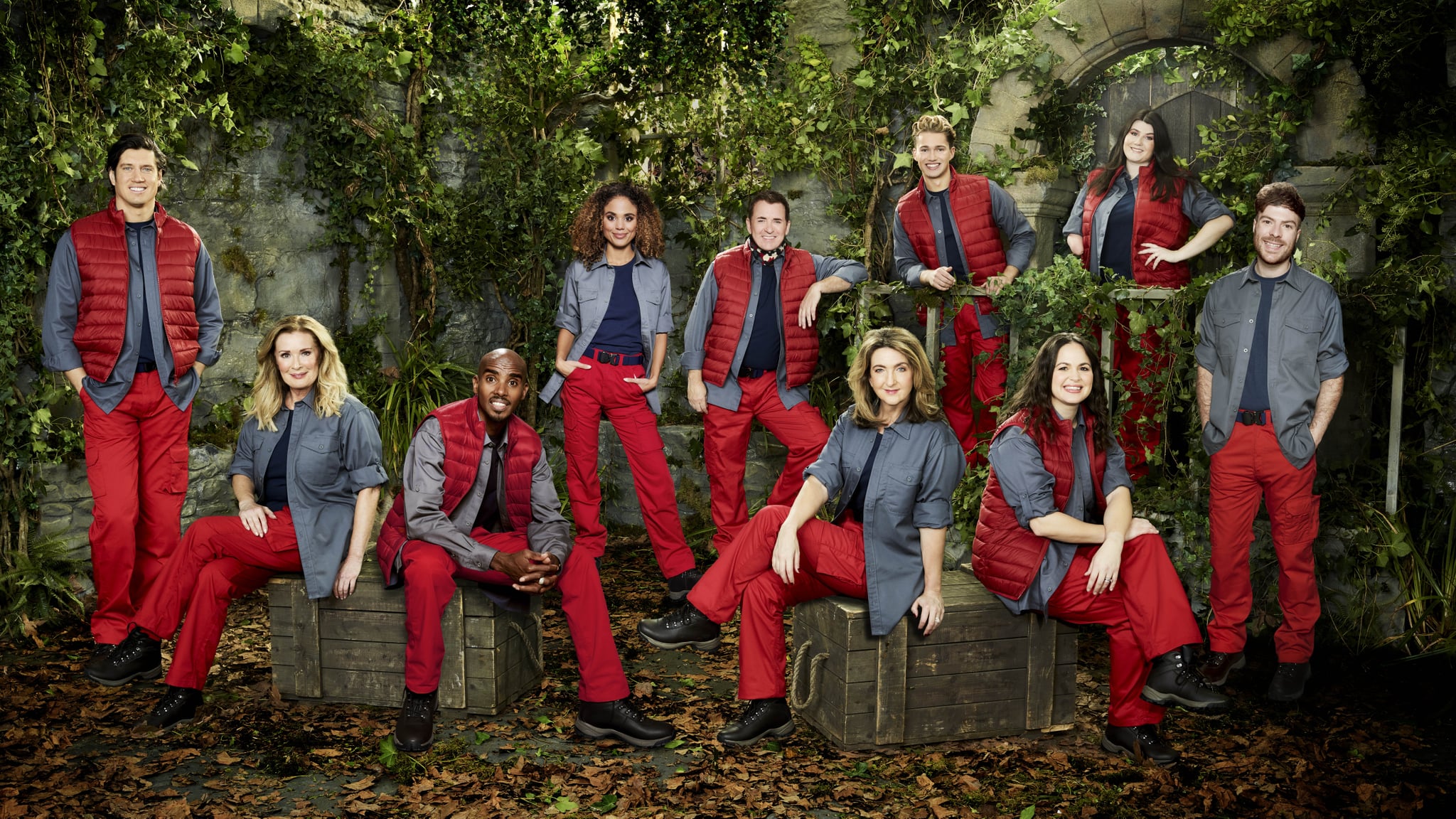 Rawcliffe continued, "We've always said we have contingencies in place for the series if the Covid situation continued to bring uncertainty, and after a highly successful run at the castle last year we're pleased that we can return there. I have no doubt the production team will produce another hugely entertaining series."

Initially, the show was due to return to its home in Australia, but as a result of travel restrictions, it appears that Wales is a safer choice. The last series of I'm a Celebrity was also filmed in Wales and one of the show's hosts, Ant McPartlin, made it clear that he and his co-host Dec Donnelly felt incredibly welcome. In a recent interview with Digital Spy, McPartlin said that "There were cardboard cutouts of me and Dec [Donnelly] in the butchers, and the local school did a tribute. We'd happily go back there. We'd miss the sunshine, mind."

Image Source: ITV
Entertainment NewsITVI'm A Celebrity... Get Me Out Of HereTV