I'm a Celebrity . . . Get Me Out of Here is officially going ahead this year, despite fears it might not due to new lockdown restrictions being put in place. And whilst it might not be exactly like the show we've loved for 19 years, there's still plenty of reason to look forward to the 2020 coronavirus-compliant series.

For the 20th season, Ant and Dec sadly won't be travelling to Australia due to the coronavirus outbreak. Instead, they'll be going to an eerie castle in the UK with a bunch of celebrities daring enough to take on Bush Tucker Trials like we've never seen before. The decision to film the show in the UK wasn't taken lightly, though. "We pulled out all the stops to try and make the series happen in Australia," said Richard Cowles, director of entertainment at ITV Studios. "Unfortunately, due to the ongoing COVID-19 pandemic and despite us looking at many different contingencies, it became apparent that it just wasn't possible for us to travel and make the show there."

So, now that we can officially look forward to a 20th season of I'm a Celebrity . . . Get Me Out of Here, here's what to expect.

I'm a Celebrity will follow the same format as previous years and begin filming in autumn, airing every evening in the UK, beginning Sunday 15th November at 9pm.

It's official, campmates will be giving up their jungle shorts in favour of winter coats fit for castle ruins. This year, the Bush Tucker Trials will be reinvented for the creepy UK countryside. The eerie 200-year-old Gwrych Castle in North Wales has been secured to be the new base camp; so expect some paranormal activity with those Dingo Dollar Challenges. 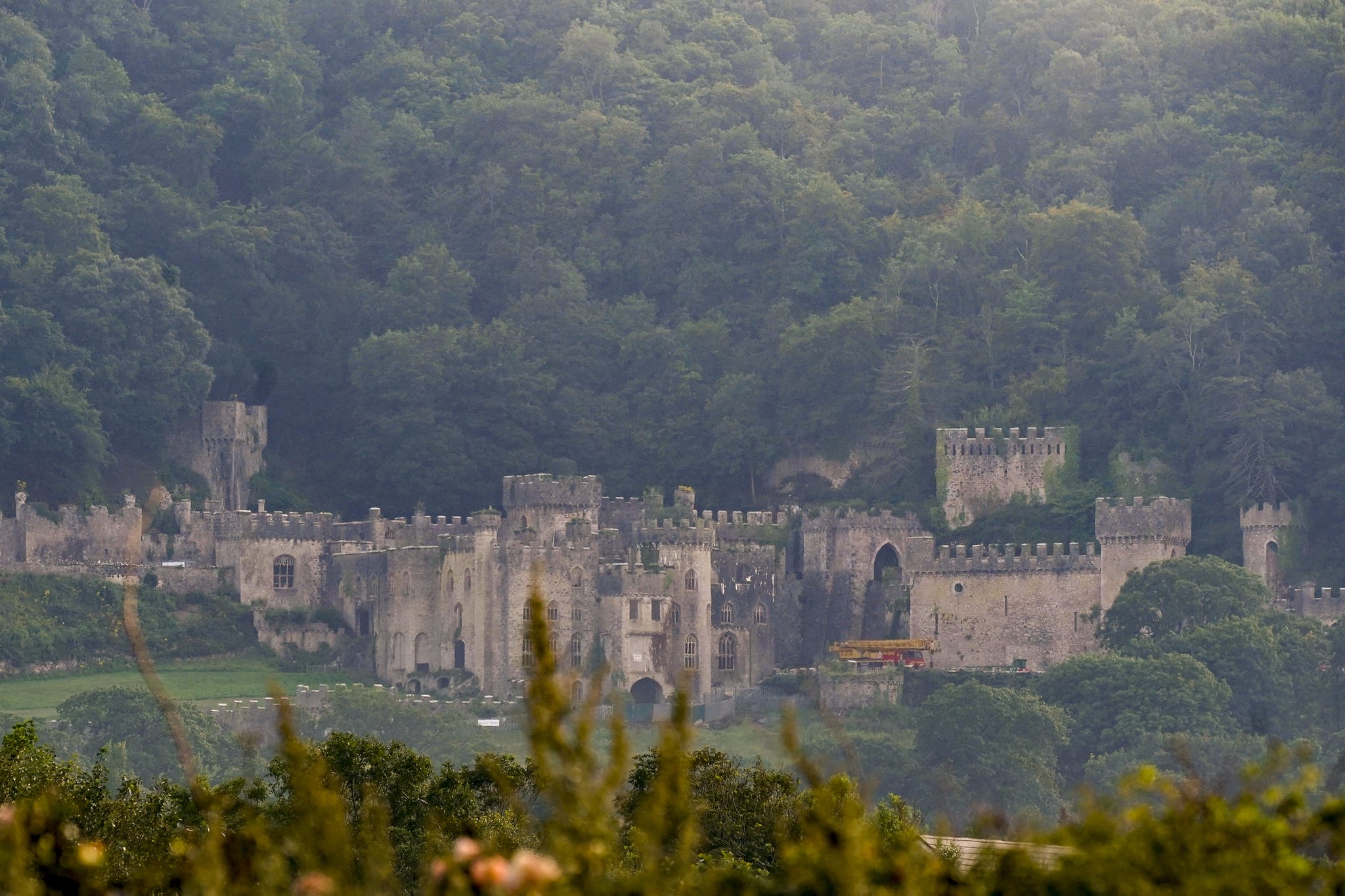 Which Celebrities Will be Taking Part?

During a special ITV programme called A Jungle Story, which took a look back at some of the best bits from the last 19 years of I'm a Celeb, the full line-up of this year's contestants was revealed. Soon we'll see Sir Mo Farah, AJ Pritchard, Victoria Derbyshire, Jordan North, Giovanna Fletcher, Jessica Plummer, Vernon Kay, Hollie Arnold, Bev Callard, and Shane Richie enter the camp.

Image Source: Getty / Jeff Spicer
Entertainment NewsITVI'm A Celebrity... Get Me Out Of Here