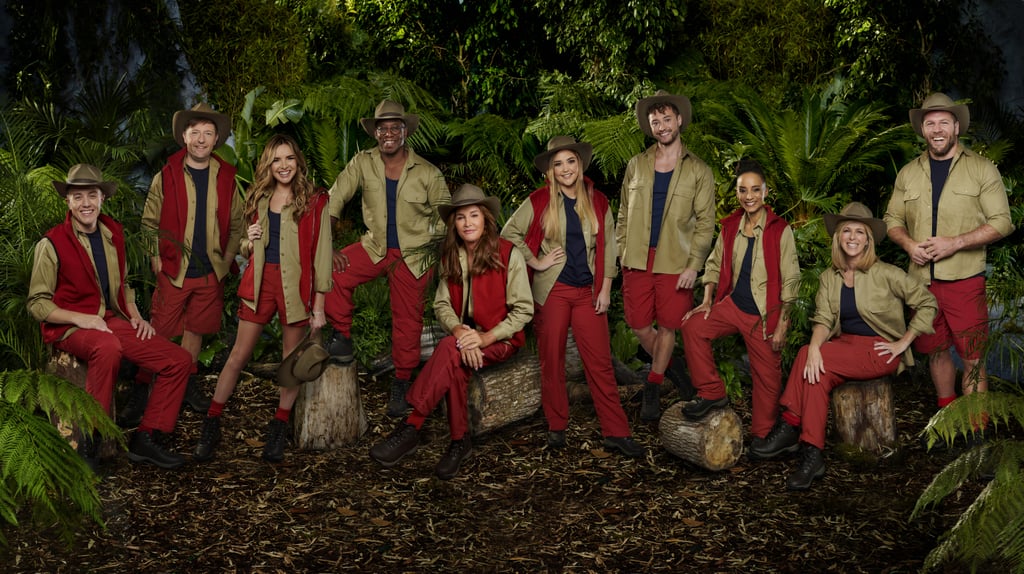 Caitlyn Jenner, Nadine Coyle, and Myles Stephenson are Among the 2019 I'm a Celeb Campmates

We're officially going back to the jungle! This week, ITV has finally announced the lucky celebrities who will take to the jungle for the 2019 season of I'm a Celebrity . . . Get Me Out of Here!. Premiering on ITV on Sunday, Nov. 17, this year will follow the same tried-and-true formula as previous years, with a select group of British celebrities (plus one or two celebrities from further afield) thrown into the middle of the Australian outback.

Some of our favourite parts of the show are the conversations that take place in the jungle as the celebrities descend into boredom, and we're sure this year will be no different. It's not unheard of for campmates to explore topics like mental health, politics, and the more difficult aspects of being well-known.