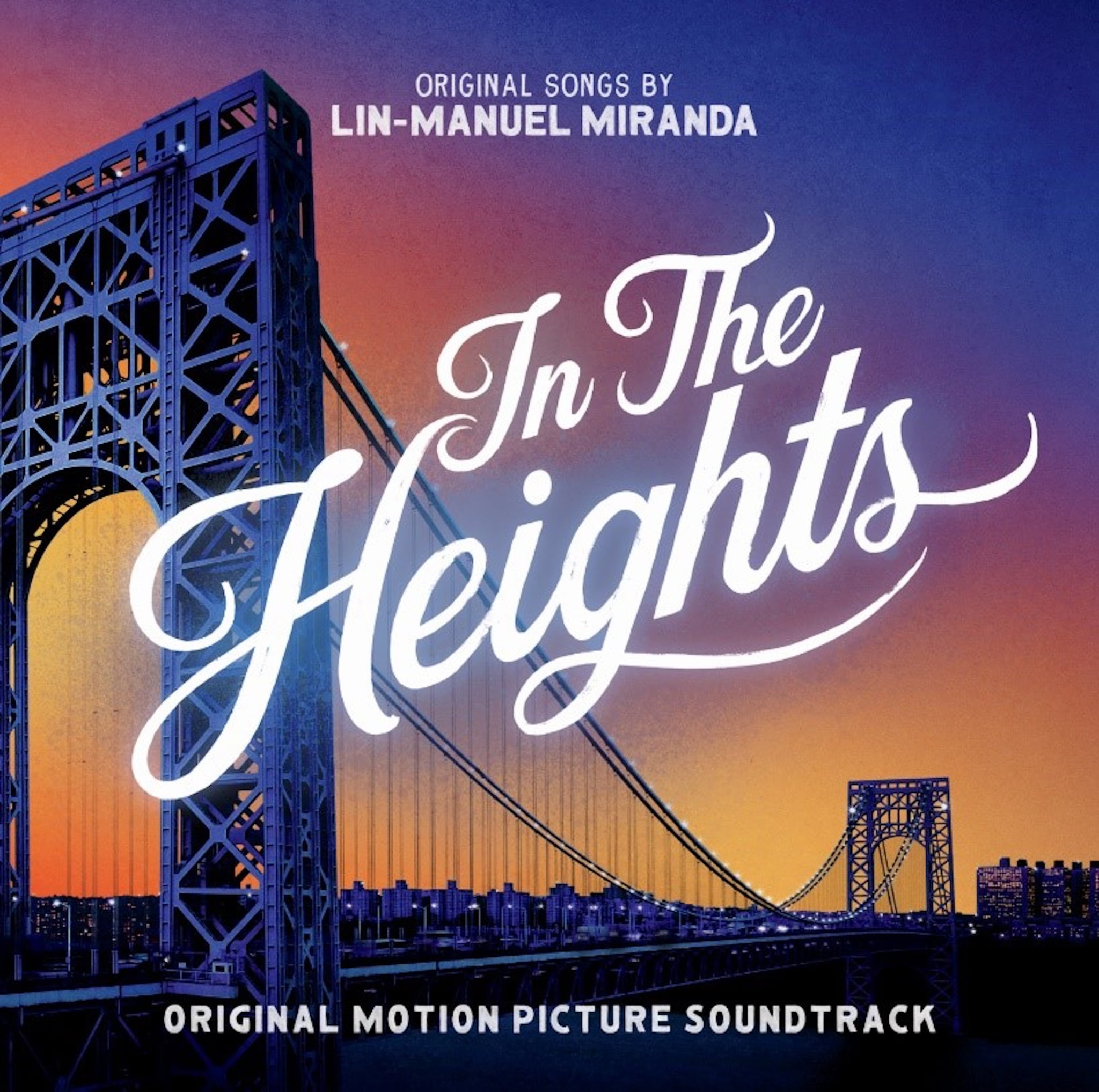 Lin-Manuel Miranda and Quiara Alegría Hudes's Tony-winning Broadway musical In the Heights doesn't hit theatres and HBO Max until June 11, but we've already gotten a taste of what's to come thanks to the electric trailers. On Wednesday, Warner Bros. and Atlantic Records gave us another treat when they released the tracklist for the movie's upcoming soundtrack, which will be available for pre-order beginning April 23 and drops the same day as the film. In addition to the movie's title song "In the Heights," the soundtrack will also feature a brand-new song called "Home All Summer," by Anthony Ramos, Leslie Grace, and Marc Anthony. Check out the full tracklist ahead.

Related:
Why the New Trailer for In the Heights Had Me in Tears

In the Heights Soundtrack Tracklist

Shrill
From "Fat Monica" to Fat Amy: How Hollywood Highlighted My Internalized Fatphobia
by Grayson Gilcrease 2 hours ago

Eurovision 2021
From Albania to Ukraine, Listen to Every Single Song From the Eurovision Song Contest 2021
by Lily Panych 2 hours ago

Celebrity Interviews
Teenage Dream: Katy Perry Reveals the Advice She'd Give to Her "Boy Crazy" Younger Self
by Karenna Meredith 5 hours ago