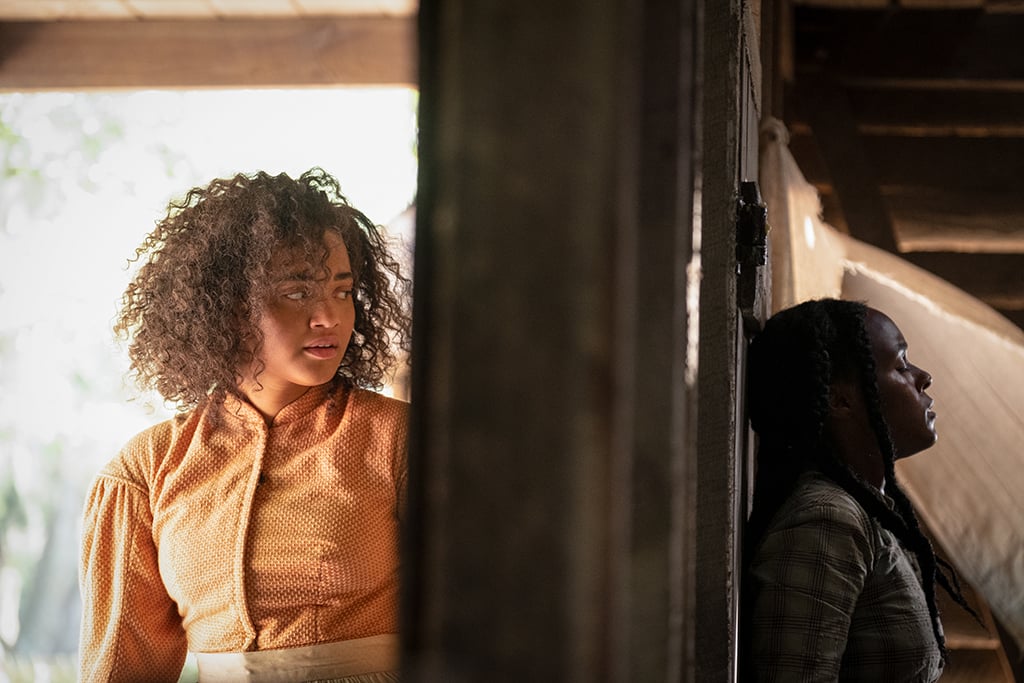 When the premise for Antebellum was first announced, many wondered whether it was based on Kindred, the 1979 novel by Octavia E. Butler. The film follows successful author Veronica Henley after she is abducted and finds herself thrust back into the antebellum time period. Forced to live life on a plantation under the name Eden, she comes up with a plan to get back to the life she knew before its too late. Both Antebellum and Kindred have a Black woman writer and author as a protagonist that seemingly shifts between her modern-day life and life on an antebellum era plantation. However, this is where their similarities end.

Kindred actually finds Dana going back in time and focuses on Dana's connection to the past as she tries not to succumb to the horrors and hopelessness of slavery. Dana has to rely on her ancestors in order to survive and the book delves deep into race relations, both through the lens of the 1970s and antebellum era expectations. Meanwhile, in Antebellum, Veronica is abducted and forced to live out the sick fantasies of the racist purveyors of a secret modern-day antebellum era plantation. Antebellum tries to provide commentary on the Black experience and the trauma found within but loses itself in a hollow narrative and exposition shots.

Antebellum has a stacked cast led by Janelle Monáe, but everyone's talents seem wasted as no one is really given much to do in the film. It's hard not to compare the film with Butler's novel, particularly when the message for one is much clearer than the other. This leaves us wondering exactly who Antebellum was for, while wishing it actually had been an adaptation of Butler's Kindred. It certainly would've made for a more complex film.