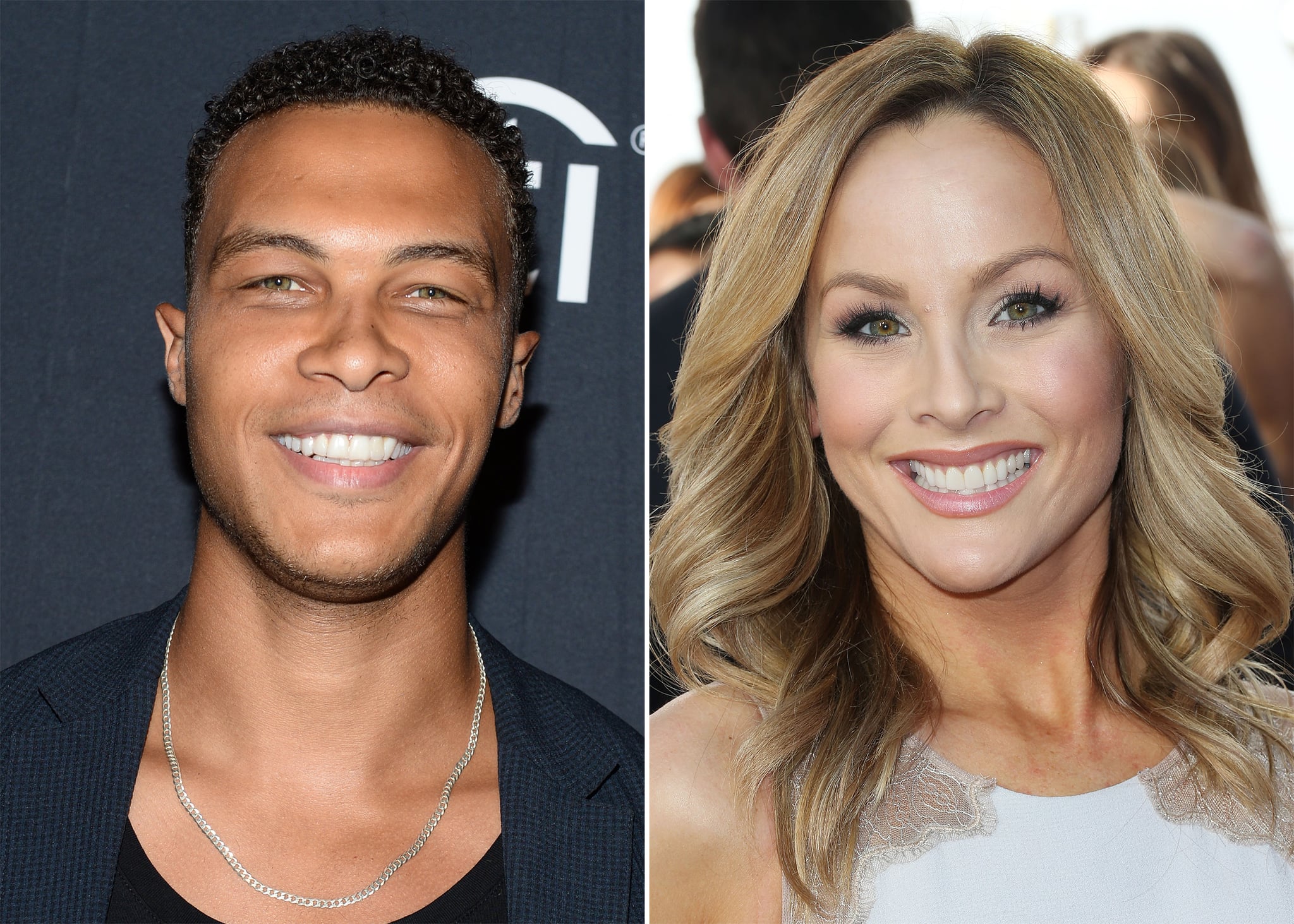 After what has to be the most unconventional run on The Bachelorette, Clare Crawley has seemingly gotten her happily ever after! After having her season postponed due to the COVID-19 pandemic, the 39-year-old hairstylist began her journey with a gorgeous cast of 42 men. To the surprise of many, Clare found love a mere 12 days into filming with 31-year-old contestant Dale Moss, whom she presented with her first-impression rose on night one. And after passing the Bachelorette torch to Tayshia Adams, Clare and Dale reportedly made things official with an engagement!

Fans suspected the two lovebirds were engaged after fireworks were seen at a La Quinta resort where filming for season 16 took place. The assumption spread that the fireworks were set off during Dale's proposal, a sweet celebration for the couple's big moment. From the first-impression rose to now, these two have apparently gotten their happy ending. Congrats to the happy couple!