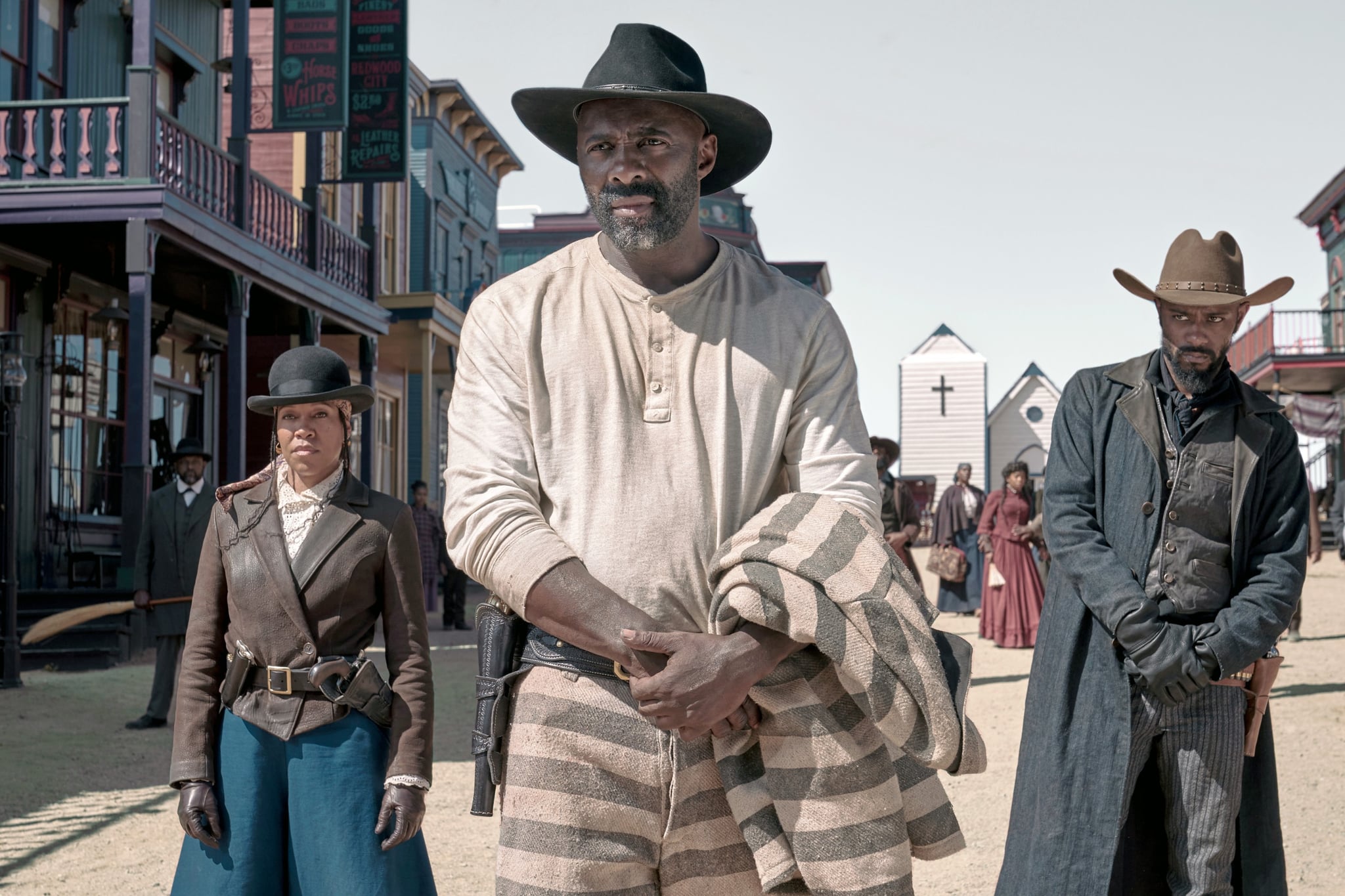 Netflix's Western movie The Harder They Fall brings together a top-notch cast for a high-stakes, high-action adventure (with a killer soundtrack) that, unlike many Westerns, centres on Black characters. It's the kind of film that feels like it could be based on true stories, but is it actually? The answer to that is both yes and no. While it's not based on one specific event, and it actually contradicts the historical record in some ways, The Harder They Fall does take its inspiration from real people and events in the "Wild West" of 19th-century America.

Is The Harder They Fall About Real People?

The main characters in the movie are, in fact, fictionalised versions of real people in the American West. Nat Love, played in the movie by Jonathan Majors, was a formerly enslaved person who became a cowboy and a folk hero who eventually wrote his own accounts of his exploits. Likewise, the main antagonist, Rufus Buck (played by Idris Elba), was also a real-life figure. He was the leader of an outlaw gang, the Rufus Buck Gang, who were mostly Black and Muscogee outlaws committing brutal and deadly crimes against white settlers and indigenous tribes alike before their eventual capture.

Other characters in the movie also take their inspiration from real historical figures. Mary Fields, played in the movie by Zazie Beetz, was also something of a folk hero. Known as "Stagecoach Mary" for her determination and reliability, she was the first Black woman to work as a "star-route" mail carrier in American history. The Harder They Fall also depicts notable figures like Bill Pickett, Jim Beckwourth, Crawford Goldsby (aka "Cherokee Bill"), and Marshal Bass Reeves, the first Black deputy U.S. Marshal in the American West.

Is The Harder They Fall About Real Events?

The exact plot of The Harder They Fall isn't exactly a true story, but more inspired by real events and real people. Because so many of the characters' real-life counterparts were outlaws, cowboys, and folk heroes, the stories of their real lives have been embellished and mixed with legend over the years. In general, the movie is more "inspired by" the people rather than the actual events of their lives.

While The Harder They Fall sets up its main conflict around Nat Love seeking revenge on Rufus Buck for murdering his family, there's no historical record of that particular rivalry, nor of the plot twists that the movie invents around them. The circumstances of some characters' deaths also conflict directly with the historical record, as does the involvement of an all-star lineup of famous figures of the day. Ultimately, it's a rollicking Western in the classic revenge-adventure tradition, but it's not exactly an accurate depiction of history.