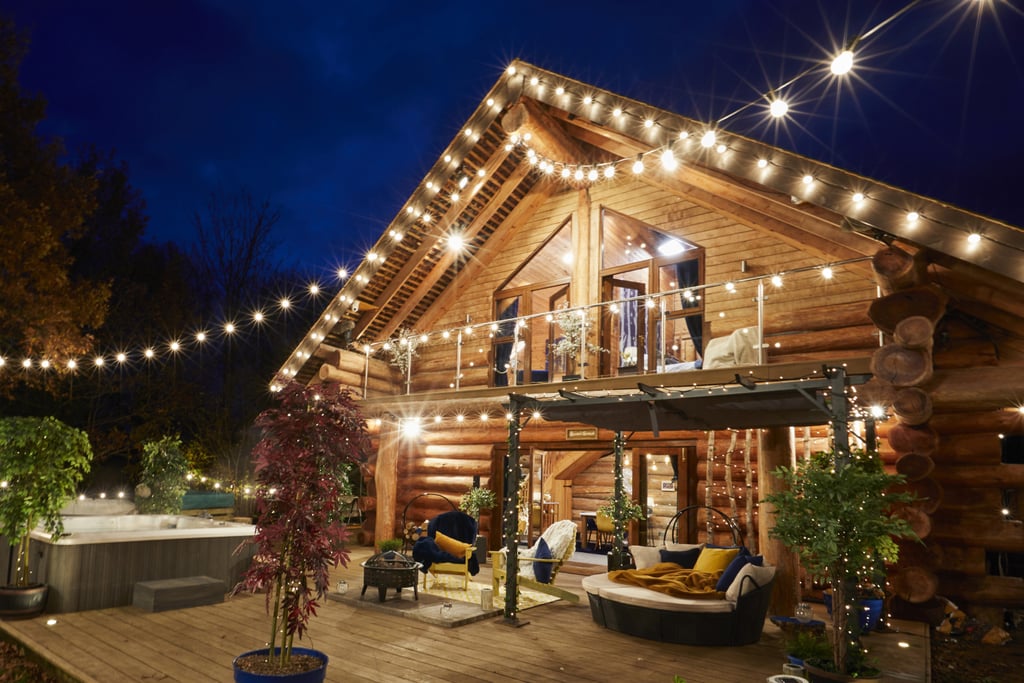 Meet the Singletons Shacking Up in ITV's New Dating Show, The Cabins

As fans of ITV2's Love Island may already know, producers of the show decided to postpone the next iteration until this summer, meaning that the newly introduced winter edition would not be making an appearance this year. Have no fear though, because their brand-new show The Cabins is going to be one to watch.

As expected, it's a new dating show and seeks to pair up 12 singletons, but there is a twist. Potentially inspired by last year's Love Is Blind, this show's contestants will be given just 24 hours to get to know each other before they decide whether or not they can continue to share a (pretty swanky, might we add) cabin together. Thrown together almost immediately, the contestants will have zero other distractions — and zero other people — to cloud their judgement as they make their moves.

But who are the lucky people we'll now be spending each weeknight at 9 p.m. with? Let's find out . . . 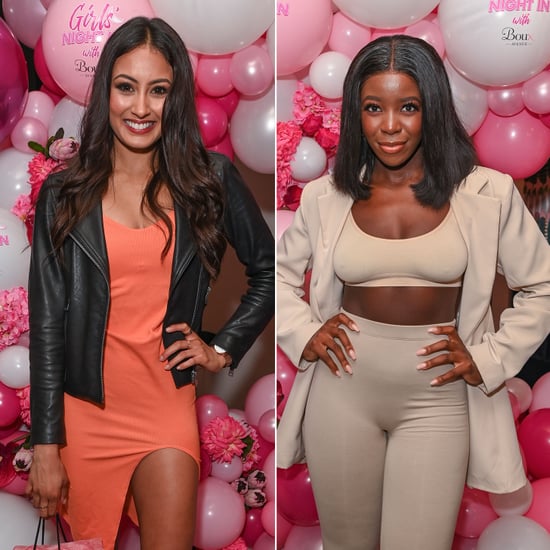