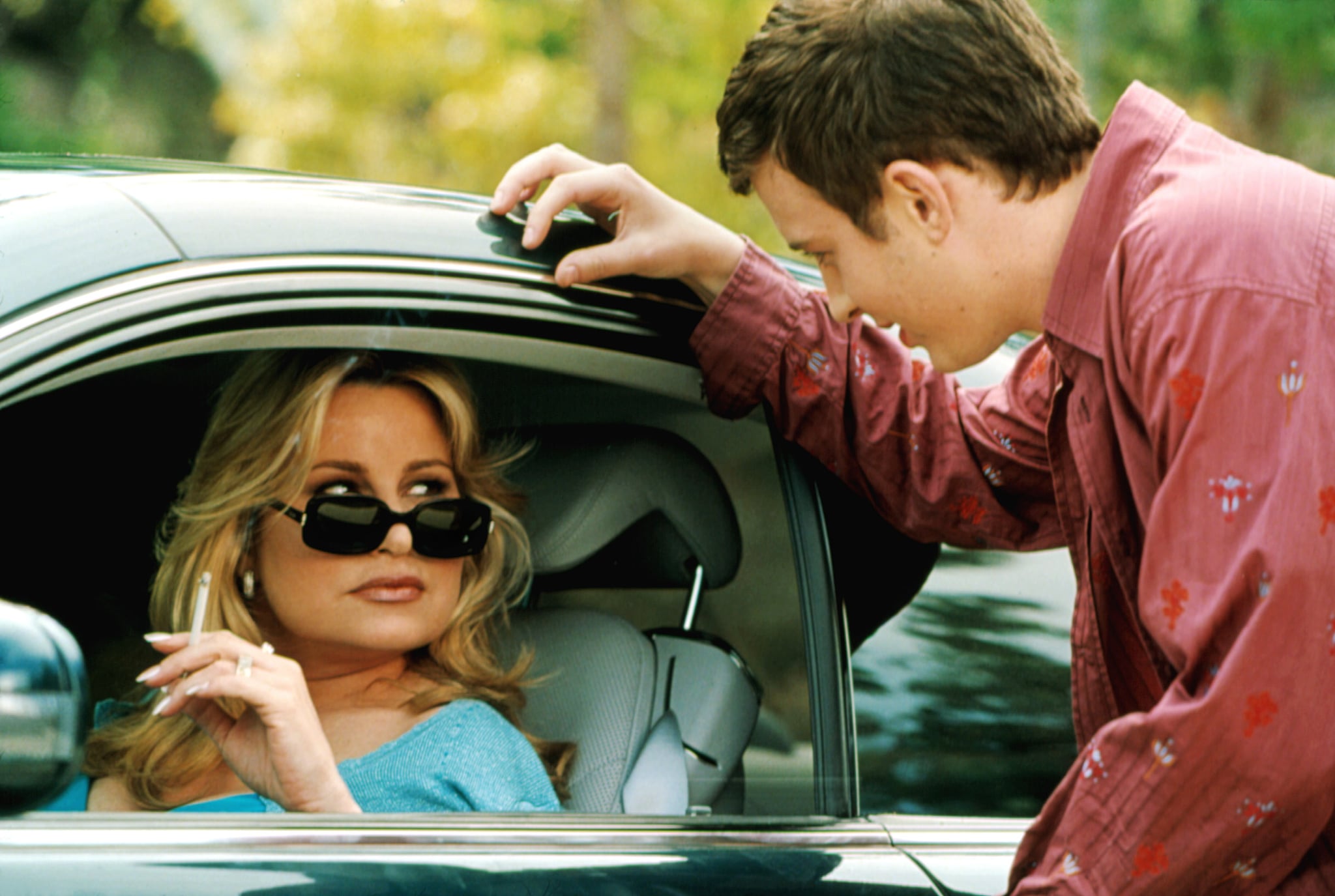 Coolidge is currently in the midst of a career renaissance. Her standout role as heiress Tanya McQuoid in "The White Lotus" earned her her first Emmy nomination. Unlike most of the season one cast, she will reappear in the show's second season, which premieres in October and takes place in Italy. She'll also star alongside Reese Witherspoon in the highly anticipated "Legally Blonde 3."

For the 60-year-old actor, all this recent success has come as a welcome surprise. "My friends are all surprised that this fluky thing happened," she said of her newfound momentum. "My life was going a certain way for a very long time. I'm afraid if I analyse it too much, I'll ruin it." 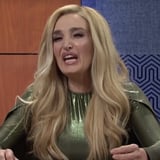