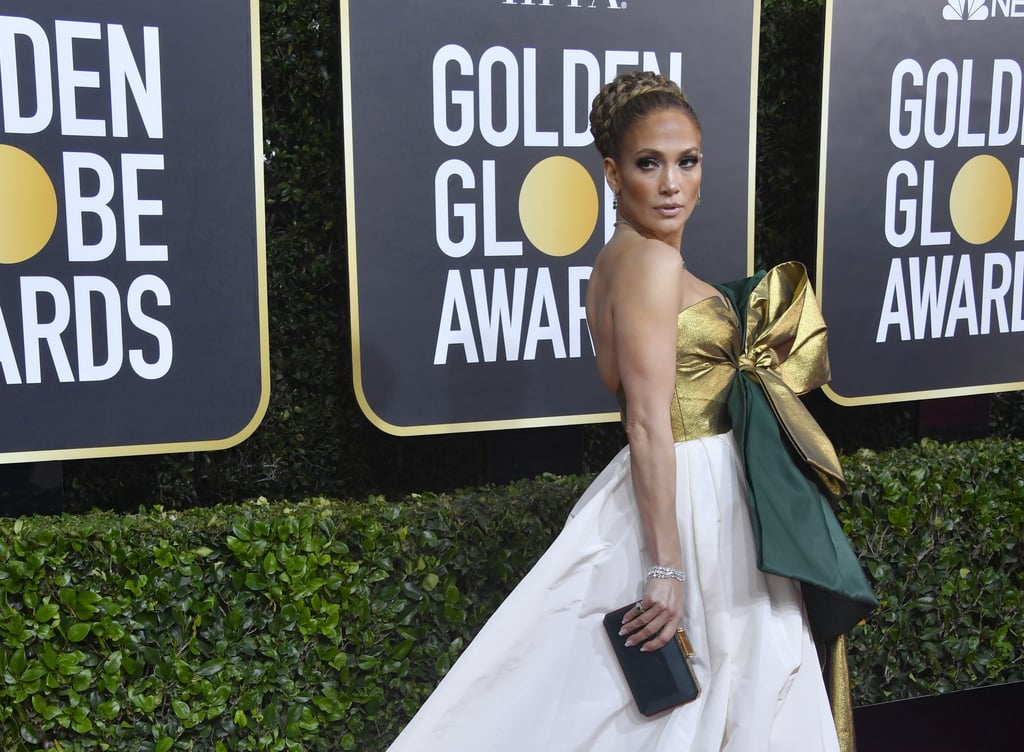 After a Career-Best Performance, Jennifer Lopez Deserved Better at the Golden Globes

Jennifer Lopez has been hustled. After her emotionally present, physically demanding, career-best performance as Ramona Vega in Hustlers, the multihyphenate was the fan favourite to take home the Golden Globe for best supporting actress. Instead, the award went to Laura Dern for her role in Marriage Story.

No one could ever sincerely condemn the award show for honouring Dern, who is consistently superb. In fact, many on Twitter made the same remark that they wish Dern and Lopez could share the award. That being said, Dern already had five Golden Globes in her possession prior to Sunday night's win, while Lopez had only been nominated once before for Selena in 1998.

For a moment, though, let's abide by the notion that each performance is judged in a vacuum, and prior wins don't bear any influence: there's still no denying that Lopez carries Hustlers, stealing every scene she appears in while simultaneously making viewers miraculously forget that she's one of the world's biggest pop stars. Oh, and let's not forget about that pole-dance scene!

"You are a champion. And don't you ever forget it."

Still, there's still time: Lopez is also up for a Screen Actors Guild Award and Critics' Choice Award, and though Oscar nominations have not been announced yet, the Academy will likely follow suit. What's entirely uncertain, however, is whether Dern will end up sweeping the supporting actress category. Lopez might not actually end up winning, but to quote her fiancé, Alex Rodriguez, she already has. "Jen, it doesn't take a trophy, medal, or plaque to identify a true champion," he wrote on Instagram following her snub. "You are a champion. And don't you ever forget it."